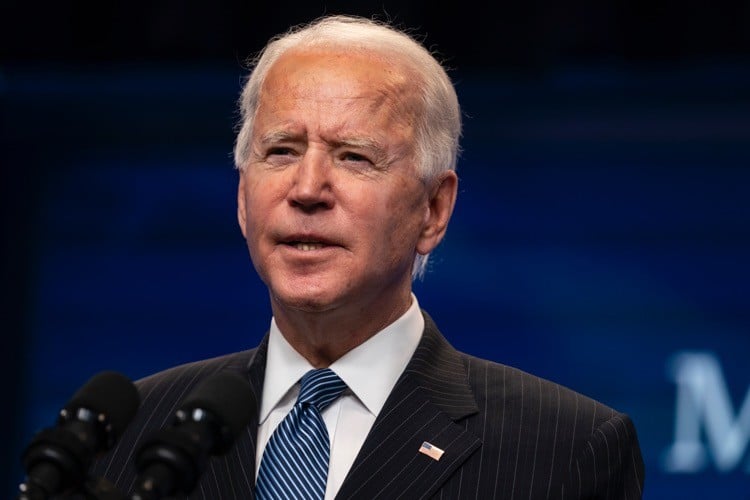 Representative Jimmy Panetta (D-Calif.), joined by nearly three dozen other Democrats on Tuesday, sent a letter to President Biden expressing legitimate concern over his having unilateral control of the nuclear codes:

Vesting one person with this authority entails real risks.

Past presidents have threatened to attack other countries with nuclear weapons or [have] exhibited behavior that caused [foreign] officials concern about the president’s judgment….

While any president would presumably consult with advisors before ordering a nuclear attack, there is no requirement to do so. The military is obligated to carry out the order if they assess it is legal under the laws of war.

Under the current posture of U.S. nuclear forces, that attack could happen in minutes.

While Democrats feigned concern over control of the nuclear codes — the 45-pound briefcase called the “nuclear football” — when Donald Trump was in the White House, this time their concerns are likely real.

On Tuesday, during a virtual phone call from the White House to a childcare worker in Columbus, Ohio, Biden was asked, “When are you going to see us in Columbus?” Biden answered, “Well, I’m going to be back in Columbus,” adding:

I was in Columbus, actually now it’s about literally 35 days or so ago … I came through on a whistle-stop on a train.

The actual event in Ohio occurred on September 30, 146 days ago, and it was in Cleveland, not Columbus.

A virtual cottage industry has sprung up compiling Biden’s gaffes. For those with the stomach for it, The Scoop has a ten-minute-long video of his more famous, or infamous, gaffes.

During the campaign, a joke was made about Biden’s dementia that might, if he were to become president, cause him to set off nuclear war by mistake, thinking he was pushing the button on the TV remote.