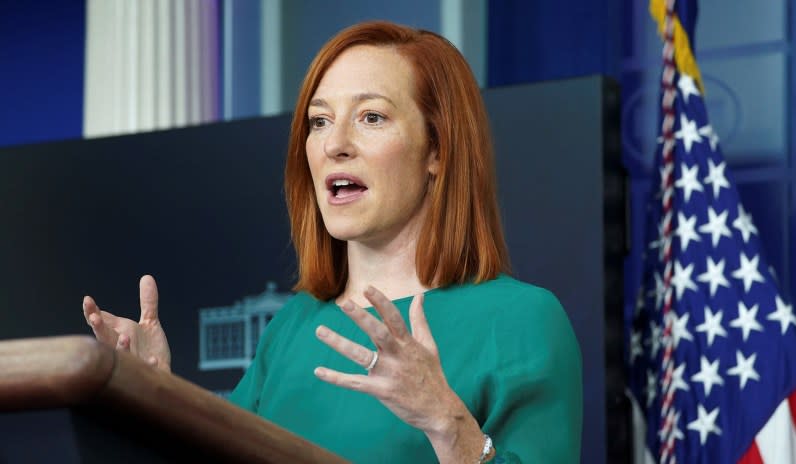 AOC says ‘it’s not OK’, but doesn’t fly to the border to scream through a chain link fence this time

Democrats have been blasted as hypocritical for reinstating the notorious ‘kids in cages’ detention policies at the border that they previously used to attack President Trump.

Psaki argued that “This is not kids being kept in cages,” and claimed “this is a facility that was reopened that is going to follow the same standards as other [Department of Health and Human Services] facilities.”

Peter Doocy, one of the few remaining real journalists out there puts Jen Psaki in a tough spot by repeating back to her Kamala Harris’s own words.

Psaki: “This is not kids being kept in cages.”
These people have no shame.
pic.twitter.com/1yppZdTGTA

Psaki continued “That’s never our intention – of replicating immigration policies of the past administration. But we are in a circumstance where we are not going to expel unaccompanied minors at the border.”

Psaki also argued that because “there is a pandemic going on,” the holding facilities must be used, rather than the Office of Refugee Resettlement.

BREAKING: Jen Psaki: “This is not kids being kept in cages.”