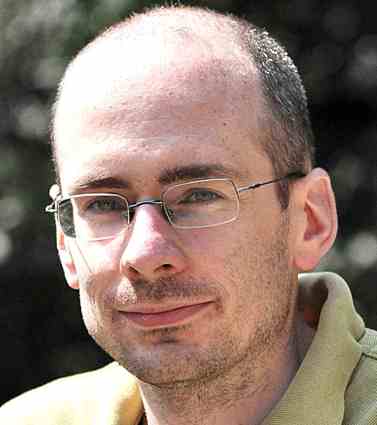 “This alone gives gold and other commodities a generally inverse relationship with the USD.”

But nominal rates don’t necessarily sync with inflation. As Tiggre explains, a nominal 1% interest rate is actually negative if inflation is greater than 1%. “This is why gold and nominal rates can rise together during times of higher inflation.”

Lobo Tiggre writes for Kitco News that “the most powerful driver of gold prices over the last 50 years has been real [inflation-adjusted] interest rates in the U.S.”

The founder and CEO of Louis James LLC and editor of Independent Speculator.com says that’s because gold and other commodities’ prices are quoted in U.S. dollars.

“This alone gives gold and other commodities a generally inverse relationship with the USD.”

But nominal rates don’t necessarily sync with inflation. As Tiggre explains, a nominal 1% interest rate is actually negative if inflation is greater than 1%. “This is why gold and nominal rates can rise together during times of higher inflation.”

At the same time, he adds, gold’s also a form of money, a type of physical wealth that competes directly with the dollar.

“That can cause both gold and the USD to rally together when economic uncertainty prompts people to seek the safety of cash.”

Further, it tells us “why we can’t look at just the relative strength of the USD in foreign exchange markets to explain gold prices.”

Of course, several other factors can affect the price of gold — like war, the collapse of nation-states, and prolonged economic uncertainty.

That negative correlation is even more evident in looking at last year. As Tiggre points out, real rates and gold rose together after the market crash last March.

Why? Probably because the Fed held nominal rates steady even as inflation fell sharply.

At the same time, safe-haven demand drove a lot of investor money into gold without regard for real rates. Hey, desperate times call for desperate moves, right?

So, what happens from here? The Fed has told us ad nauseam that it plans to keep nominal rates near zero for indefinitely.

As a result, Tiggre tells us, inflation will be the key factor in determining the trajectory of real rates while nominal rates remain flat.

Thus, a dramatic drop in real rates this year seems likely, and that makes for a very bullish 2021 outlook for gold.

And don’t forget about silver. With solid industrial demand, it could have another great year —  on top of 2020’s 47.5% rise.

With real interest rates looking to remain low for the foreseeable future, gold and silver should regain their footing on their ride into the clouds and new record highs.