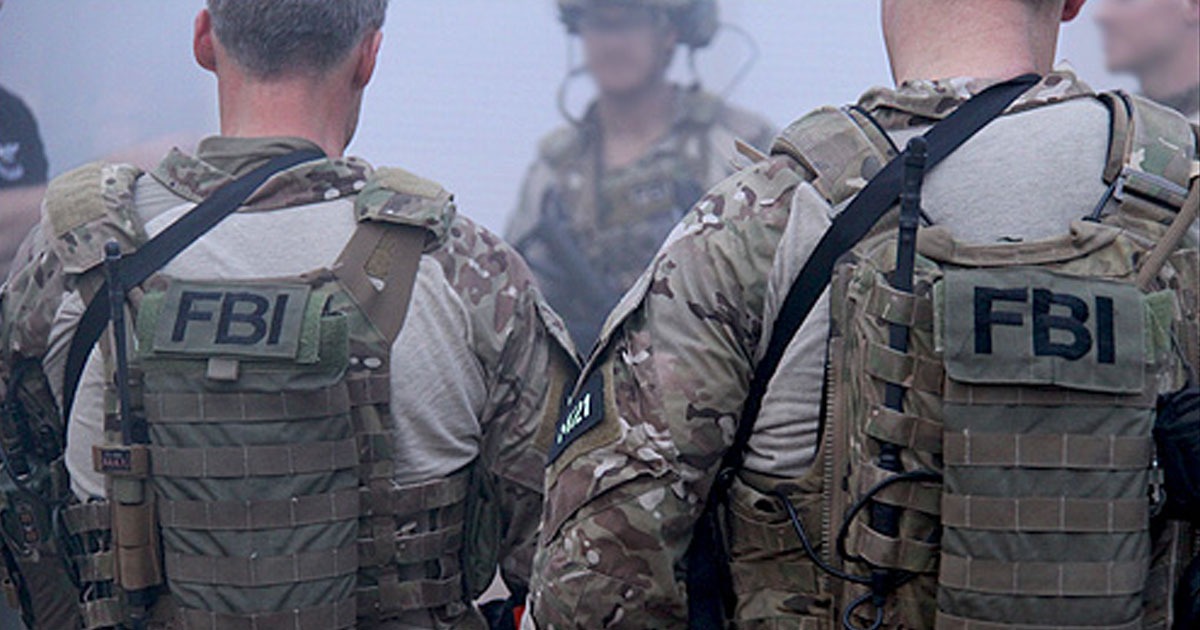 Lawyer describes client as “a person worthy of trust and confidence of the United States government, as indicated by granting him Top Secret clearance”

An alleged “insurrectionist” associated with the Oath Keeper conservative men’s group is actually a former Navy commander and high-level FBI bureaucrat with top secret security clearance dating back over 40 years, according to court motion filed by his attorney this week.

Thomas Edward Caldwell has “been vetted and found numerous times as a person worthy of trust and confidence of the United States government, as indicated by granting him Top Secret clearance,” according to a motion filed Monday by attorney Thomas Plofchan.

The New York Post reports that Plofchan has informed prosecutors that Caldwell “worked as an FBI section chief from 2009 to 2010 following his retirement from the Navy as a lieutenant commander.”

According to Plofchan, Caldwell holds a top secret security clearance level dating back to 1979.

Caldwell has been named by prosecutors as a high-ranking leader in the Oath Keepers group. The Oath Keepers are allegedly a far-right militia movement, but in actuality recruit heavily from the military and law enforcement, and frequently espouse neoliberal talking points while aggressively confronting right-wing Trump supporters during public political events.

The news comes several weeks after Reuters reported that Proud Boys leader Enrique Tarrio was a “prolific” informant for the FBI who “helped authorities prosecute more than a dozen people in various cases involving drugs, gambling and human smuggling.”

On February 5, MSNBC host Nicole Wallace fantasized about the federal government “going after and killing” election integrity and lockdown protesters with “a drone strike”:

Wallace continued, “But my question for you is around incitement. Um, we had a policy, and it was very controversial, it was carried out under the Bush years and under the Obama years, of attacking terrorism at its root. Of going after and killing, and in the case of Anwar al-Awlaki an American, a Yemeni-American, with a drone strike for the crime of inciting violence, inciting terrorism.”