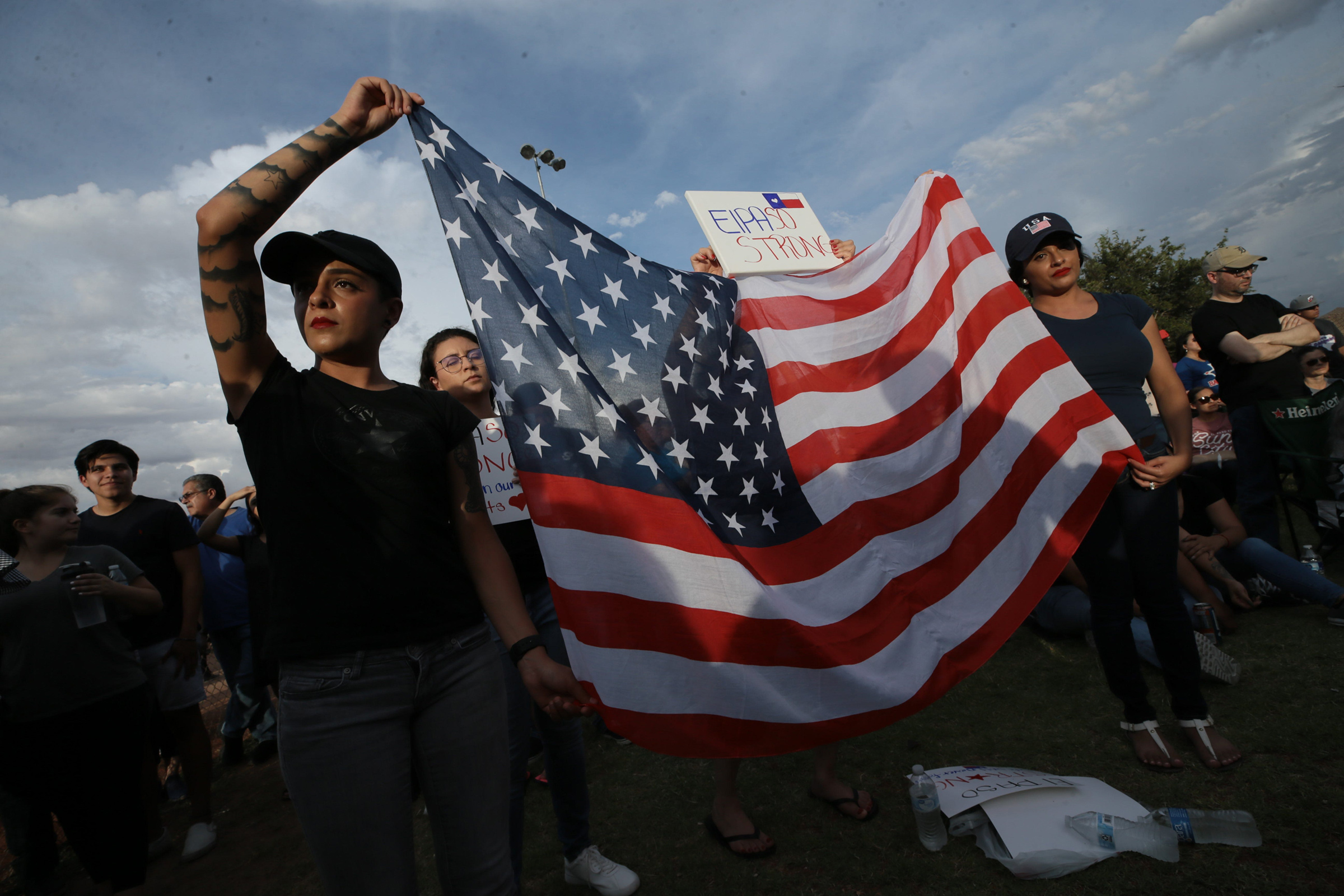 After 9/11, the entire country collectively lost its mind in the throes of fear. During that time, all civil and Constitutional rights were shredded and replaced with the pages of The USA PATRIOT Act.

Almost 20 years later, the U.S. has again lost its collective mind, this time in fear of a “virus” and it’s “super mutations” and a “riot” at the capitol. A lot of people called this and to the surprise of very few, much like after 9/11, Americans are watching what remains of their civil liberties be replaced with a new bill.

The Domestic Terrorism Prevention Act of 2021

The DTPA is essentially the criminalization of speech, expression, and thought. It takes cancel culture a step further and all but outlaws unpopular opinions. This act will empower intelligence, law enforcement, and even military wings of the American ruling class to crack down on individuals adhering to certain belief systems and ideologies.

According to MI Congressman Fred Upton:

“The attack on the U.S. Capitol earlier this month was the latest example of domestic terrorism, but the threat of domestic terrorism remains very real. We cannot turn a blind eye to it,” Upton said. “The Domestic Terrorism Prevention Act will equip our law enforcement leaders with the tools needed to help keep our homes, families, and communities across the country safe.

The Domestic Terrorism Prevention Act of 2021 would strengthen the federal government’s efforts to prevent, report on, respond to, and investigate acts of domestic terrorism by authorizing offices dedicated to combating this threat; requiring these offices to regularly assess this threat; and providing training and resources to assist state, local, and tribal law enforcement in addressing it.

DTPA would authorize three offices, one each within the Department of Homeland Security (DHS), the Department of Justice (DOJ), and the Federal Bureau of Investigation (FBI), to monitor, investigate, and prosecute cases of domestic terrorism. The bill also requires these offices to provide Congress with joint, biannual reports assessing the state of domestic terrorism threats, with a specific focus on white supremacists. Based on the data collected, DTPA requires these offices to focus their resources on the most significant threats.

Congresswoman Tulsi Gabbard has some serious reservations. In a recent interview on Fox News Primetime, Gabbard stated that the bill effectively criminalizes half of the country. (Emphasis ours)

“It’s so dangerous as you guys have been talking about, this is an issue that all Democrats, Republicans, independents, Libertarians should be extremely concerned about, especially because we don’t have to guess about where this goes or how this ends,” Gabbard said.

She continued: “When you have people like former CIA Director John Brennan openly talking about how he’s spoken with or heard from appointees and nominees in the Biden administration who are already starting to look across our country for these types of movements similar to the insurgencies they’ve seen overseas, that in his words, he says make up this unholy alliance of religious extremists, racists, bigots, he lists a few others and at the end, even libertarians.”

Gabbard, stating her concern about how the government will define what qualities they are searching for in potential threats to the country, went on to ask:

Tulsi said the bill would create a dangerous undermining of our civil liberties and freedoms in our Constitution. She also stated the DPTA essentially targets nearly half of the United States.

“You start looking at obviously, have to be a white person, obviously likely male, libertarians, anyone who loves freedom, liberty, maybe has an American flag outside their house, or people who, you know, attended a Trump rally,” Gabbard said.

Tulsi Gabbard is not the only one to criticize the legislation

Even the ACLU, one of the weakest organizations on civil liberties in the United States, has spoken out. While the ACLU was only concerned with how the bill would affect minorities or “brown people,” the organization stated that the legislation, while set forth under the guise of countering white supremacy, would eventually be used against non-white people.

The ACLU’s statement is true.

As with similar bills submitted under the guise of “protecting” Americans against outside threats, this bill will inevitably expand further. The stated goals of the DPTA are far-reaching and frightening enough. It would amount to an official declaration of the end to Free Speech.