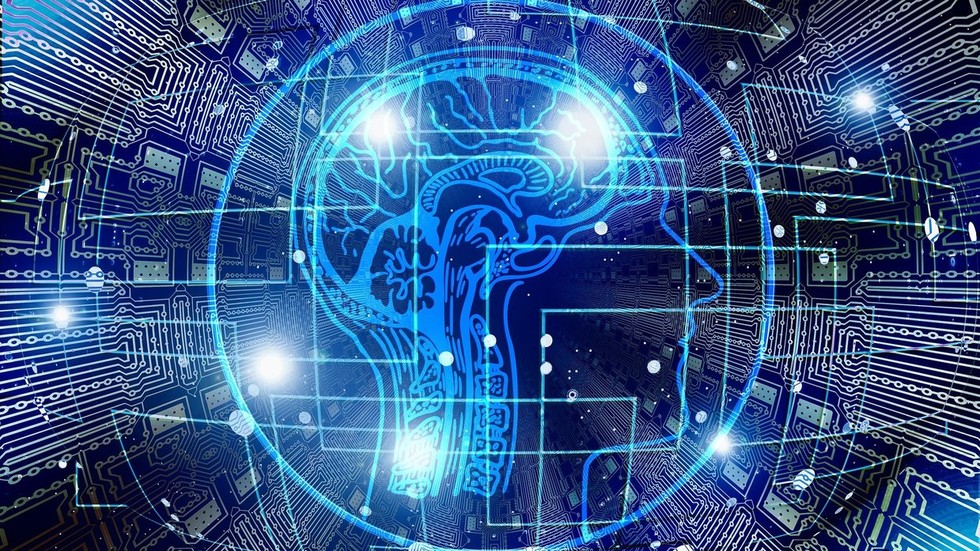 Technology giants have become powerful rivals to governments, but there are doubts over the benefits for society of their monopoly positions, Russia’s President Vladimir Putin told the annual World Economic Forum, on Wednesday .

“Where is the line between a successful global business, in-demand services and consolidation of big data – and attempts to harshly and unilaterally govern society, replace legitimate democratic institutions, restrict one’s natural right to decide for themselves how to live, what to choose, what stance to express freely?” Putin wondered.

“We’ve all seen this just now in the US. And everybody understands what I’m talking about,” he added.

The Russian leader was apparently referring to the crackdown by Big Tech corporations like Twitter, Facebook, Google, Apple and Amazon, mostly on Donald Trump and his supporters, during the recent presidential election in the US. The companies, which, according to some critics, sided with Democratic candidate Joe Biden, blocked President Trump’s social media accounts over accusations of inciting violence, with the same being done to many pages of groups and individuals who’d backed him.

However, one-sided bias claim voiced by some might be an overestimation – the accounts of Democrats supporters were also subject to restrictions, but on a much smaller scale.

Conservative Twitter-like platform Parler was also forced offline, and now there are calls to block the Telegram app as well.

These events have shown that Big Tech companies “in some areas have de facto become rivals to the government,” Putin said.

Billions of users spend large parts of their lives on the platforms and, from the point of view of those companies, their monopolistic position is favorable for organizing economic and technological processes, the Russian president explained. “But there’s a question of how such monopolism fits the interest of society,” he stressed.