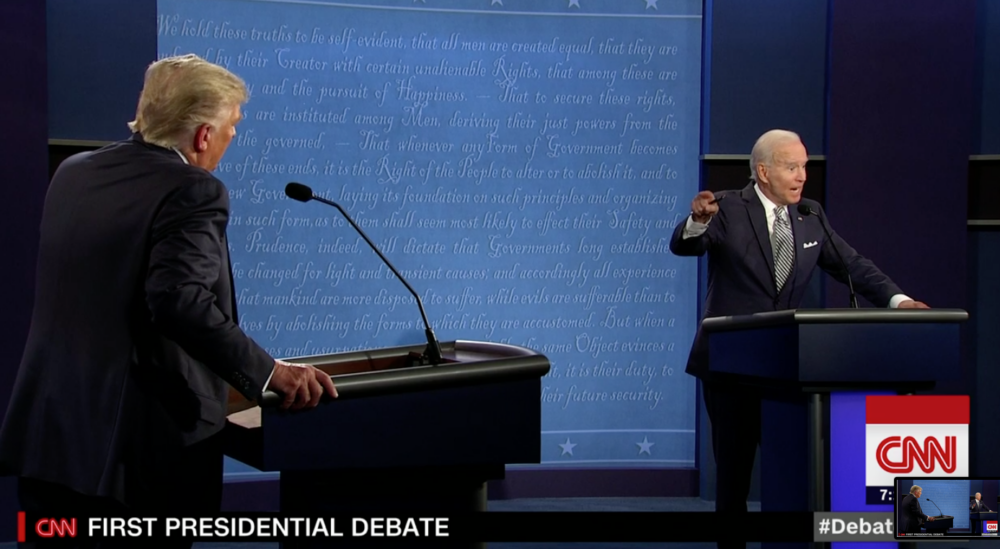 There’s a news story about a U.S. military convoy entering Syria being shared around social media with captions claiming that President Joe Biden is already “invading” Syria which is getting tons of shares in both right-wing and left anti-imperialist circles.

The virality of these shares has inspired clickbait titles like “Joe Biden Invades Syria with Convoy of U.S. Troops and Choppers on First Full Day as President,” which are being shared with equal virality.

But if you read the original report everyone jumped on, accurately titled “U.S. military convoy enters northeast Syria: report,” you don’t have to read too far to get to this line:

“Other local media report that such maneuvers are not unusual as the U.S. often moves transfers equipment between Iraq and Syria.”

So, while this is a movement of troops between illegitimate military occupations which have no business existing in either country, it is nothing new and would have been happening regardless of which candidate had won the last U.S. presidential election.

Another inaccurate narrative that’s gone completely viral is the claim that Biden is sending more troops to Iraq. This one traces back to a single Twitter post by some Trumpy account with the handle “@amuse” who shared a Jerusalem Post article with the caption “BREAKING: President Biden is considering reversing Trump’s drawdown in Iraq by adding thousands of troops to combat growing terror threats in the region as evidenced by Thursday’s attack near the U.S. embassy.”

If you read the actual JPost article titled “Baghdad bombing could be the Biden admin’s first challenge” you will see that it contains no such claim, and if you were to search a bit you would find @amuse claiming that they were sharing something they’d learned from “sources” in D.C. instead of accurately summarizing the contents of the article.

Unless you know this person and know them to be consistently trustworthy, there is no valid reason to believe claims allegedly said by alleged anonymous sources to some openly partisan anonymous account on Twitter.

But the bogus tweet was amplified by many influential accounts, most notably by Donald Trump Jr with the caption “Getting back into wars on the first full day. The Swamp/War Inc. is thrilled right now.”

Getting back into wars on the first full day.

Its virality then caused it to work its way outward to dupe many well-meaning anti-imperialists (myself included until I looked into it) who are vigilant against Biden’s notorious warmongering, and now there’s a widespread narrative throughout every part of the ideological spectrum that Biden is escalating warmongering in both Syria and Iraq.

It is entirely possible – probable even – that reliable warmonger Joe Biden will end up sending more U.S. troops to Iraq and Syria at some point during his administration. But if the antiwar community keeps staring at the movement of ground troops with hypervigilant intensity, they won’t be paying enough attention to the areas where the more deadly aspects of Biden’s hawkishness are likely to manifest.

Trump’s base has been forcefully pushing the narrative that the previous president didn’t start any new wars, which while technically true ignores his murderous actions like vetoing the bill to save Yemen from U.S.-backed genocide and actively blocking aid to its people, murdering untold tens of thousands of Venezuelans with starvation sanctions, rolling out many world-threatening Cold War escalations against Russia, engaging in insane brinkmanship with Iran, greatly increasing the number of bombs dropped per day from the previous administration, killing record numbers of civilians, and reducing military accountability for those airstrikes. 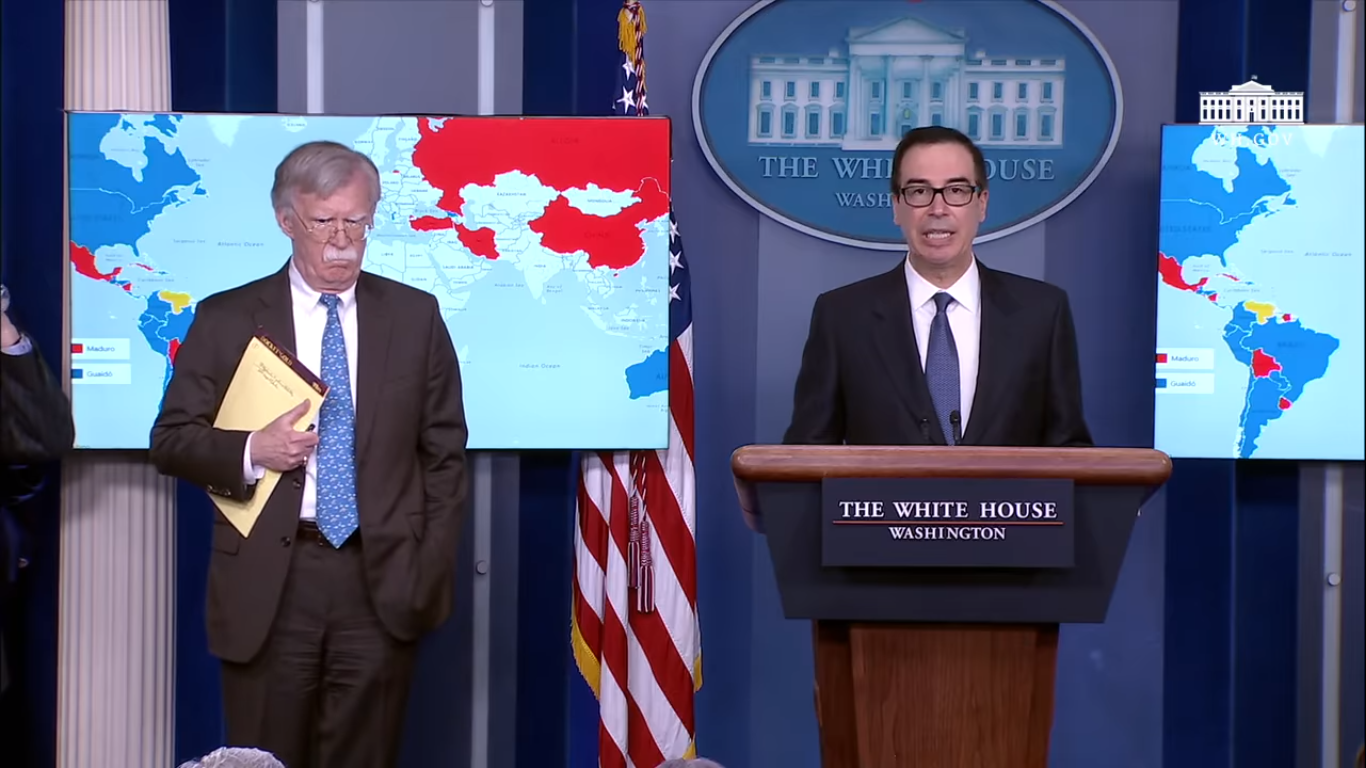 Trump may not have started any “new wars,” but he kept the old ones going and inflamed some of them. Just because you don’t start any new wars doesn’t mean you’re not a warmonger.

It is certainly possible that Biden could launch a new full-scale war; the empire is in desperate straits right now, and it could turn out that a very desperate maneuver is needed to maintain global domination. But that isn’t the method that it has favored lately.

The U.S. empire much prefers nowadays to pour its resources into less visible acts of violence like economic siege warfare and arming proxy militias; the Iraq invasion left Americans so bitter toward conventional war that any more of it would increase the risk of an actual antiwar movement in the United States, which would be disastrous for the empire.

So rather than tempt fate with the bad publicity of flag-draped coffins flying home by the thousands again imperialism is now served up with a bit more subtlety, with the military playing more of a backup role to guard the infrastructure of this new approach.

It appears clear that this would be the Biden administration’s preferred method of warmongering if given the choice.