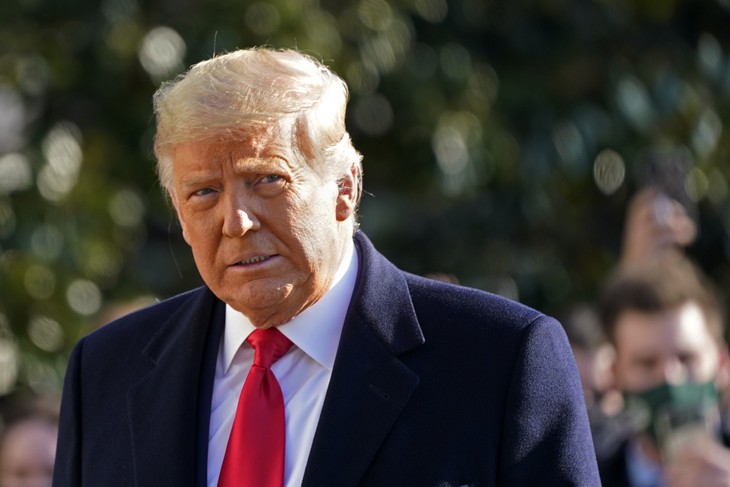 “George Bush said to me today, he said, ‘You know, you’re the savior because if you had not nominated Joe Biden, we would not be having this transfer of power today,’” Clyburn told reporters on a press call. Reporters had asked the whip what he was thinking while Biden took the oath of office.

“He said to me that Joe Biden was the only one who could have defeated the incumbent president,” Clyburn said of Bush. “And so that’s what I was thinking about sitting there today, that Emily lives on.” Clyburn’s late wife Emily died in September 2019.

Clyburn said that after a fish fry in 2019, his wife told him that Biden gave Democrats the best chance to defeat Trump. “She said to me that night, no matter how many people are in this race, the best chance of winning the presidency is to nominate Joe Biden,” the whip said.

Clyburn, the number 3 House Democrat, endorsed Biden in February ahead of the South Carolina primary. The whip’s endorsement has been credited with helping Biden win that primary, galvanizing black voters behind him. After South Carolina, Democrats coalesced behind Biden to prevent Sen. Bernie Sanders (I-Vt.) from winning the primary.

Before Clyburn’s endorsement, Biden had been faltering after poor showings in the Iowa caucuses and the New Hampshire primary. His performances in Democratic primary debates inspired little confidence and revealed some of his notorious gaffes.

While Bush praised Clyburn for his potentially pivotal role in enabling Biden to defeat Trump, his comments underscored just how formidable a political candidate Trump was. President Trump gained millions more votes in 2020 than he had in 2016 and he had a strong record on many important issues. Yet Trump appears to have underestimated Biden, leading him to go far too aggressive in the first debate in an attempt to make Biden falter. Ironically, this appears to have invigorated Biden.

While Biden ran far to the left of his record in the Senate, he lacked the extreme radicalism of candidates like Bernie Sanders and Sen. Elizabeth Warren (D-Mass.). Democrats bet on him as the ostensible moderate and more electable candidate. Even so, he only barely defeated Trump by close margins in swing states.

Conservatives who rightly appreciate Trump’s record and fear Biden’s radicalism on abortion, climate change, Marxist critical race theory, transgenderism, and more view Clyburn as less like “the savior” and more like “the tempter.” Yet Bush may be right about one thing: Clyburn likely was pivotal to Trump’s defeat.