by Esteban Arango, The Duran: 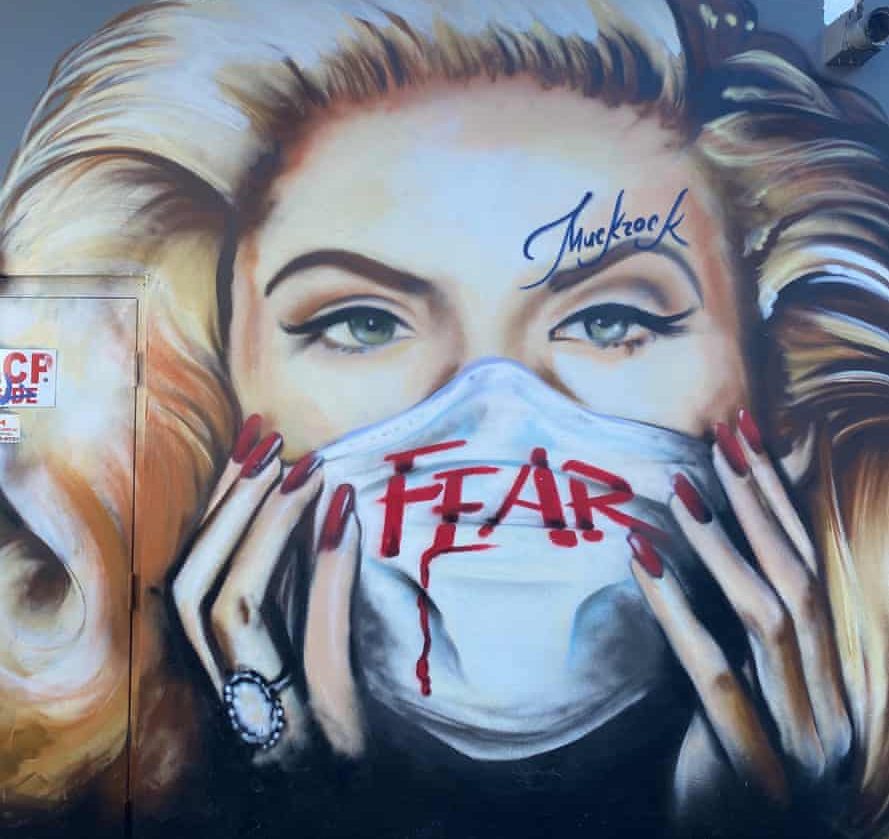 PCR testing is used worldwide by governments and health institutions to measure the Covid 19 contagion rate. In some countries PCR testing is a requisite to travel or even to work. Journalists, politicians, religious leaders, multilateral institutions all insist on the necessity of  mandatory PCR testing as a safety issue. But what most leaders are not telling to their citizens is that PCR testing is under close scrutiny due to the increasing number of false positives it generates.

Indeed, as Dr. Joseph Mercola has exposed in a recent article on PCR testing, there are many facts that contradict the official narrative on PCR tests. It all started in Germany, when a german lawyer named Rainer Fuellmich decided to investigate the origins of coronavirus in his country. According to Mercola, when Fuellmich started his research on the subject “one particular name kept popping up: professor Christian Drosten” (9), a virologist and the head of the University of Bonn Medical Center Institute of Virology. Not precisely an unknown individual. No, according to Mercola, Dr. Christian Drosten is a public figure “best known for developing the first diagnostic test for SARS in 2003. He also developed a diagnostic test for the swine flu” (10).

Now, this is interesting because, as Michael Fumento exposed in an article published in Forbes in 2010, the swine flu was a fake pandemic. As for the motives behind this fake pandemic, according to Fumento, it was all about money. Fumento cites the director of the WHO Collaborating Center for Epidemiology in Munster, Germany, Dr Ulrich Kiel who said that: “We are witnessing a gigantic misallocation of resources [18 billion so far] in terms of public health” (4).  In fact, the WHO went so far in its intentions that it even “promulgated a new definition matched to swine flu that simply eliminated severity as a factor. You could now have a pandemic with zero deaths” (11)

In the light of such information, one cannot but ask what role did Dr Christian Drosten played in the 2009 fake swine flu pandemic. Was he, as Fumento says, a “false prophet of swine flu pandemic”? We don´t know for sure, as Fumento doesn’t mention him. What we know is that Drosten was a fervent prophet of H1N1. According to Mercola, the virologist Drosten “helped drum up panic with doomsday prophesies about H1N1” (10). And when Covid 19 appeared on scene, Drosten was one of the voices advocating for the drastic measures imposed on the German people. But the most important fact about Dr Drosten is that he was the creator of the PCR tests.

With a background like that, it is logical to regard with suspicion such an individual. That explains why Fuellmich decided to follow his footsteps. According to Mercola, Fuellmich discovered the Drosten Ph.D. dissertation was fraudulent and that there were other “prominent” individuals surrounding him. One of them was Neil Ferguson, the British doctor behind the restrictions imposed by the Johnson government in the UK that, strangely, were ignored by Ferguson himself. In other words, a hypocrite. Another prominent individual related to Drosten is Tedros Adhanom Ghebreyesus, the head of the WHO and, as Ferguson, a hypocrite who was recently accused of genocide in his own country, Etiophia.

But the most important discovery made by Fuellmich is that PCR testing is being used as a weapon to incite fear about Covid 19,  a discovery that has been confirmed by the WHO. Indeed, on december 14 the WHO acknowledged that PCR tests used to diagnose Covid 19 were unpredictable and could lead to false positives:

“The design principle of RT-PCR means that for patients with high levels of circulating virus (viral load), relatively few cycles will be needed to detect virus and so the Ct value will be low. Conversely, when specimens return a high Ct value, it means that many cycles were required to detect virus. In some circumstances, the distinction between background noise and actual presence of the target virus is difficult to ascertain”(2).

Fuellmich has a difficult task ahead of him. Despite the information gathered by his team, the path to justice is full of obstacles. According to Mercola, when Fuellmich looked for colleagues who, like him, were raising questions on the Covid 19 pandemic, he found a name: Beate Bahner, an attorney who questioned the legality of the measures taken by the German government, and who had been “arrested and held in a psychiatric ward for a number of days” (17) for that reason. However, he didn’t give up and in July 10, 2020, he founded the German Corona Extra-Parliamentary Inquiry Committee to “hold accountable those responsible for using fraudulent testing to engineer the appearance of a dangerous pandemic to implement economically devastating lockdowns” (1). In the long run, the objective is to file class actions lawsuits in the US, Canada and Germany.