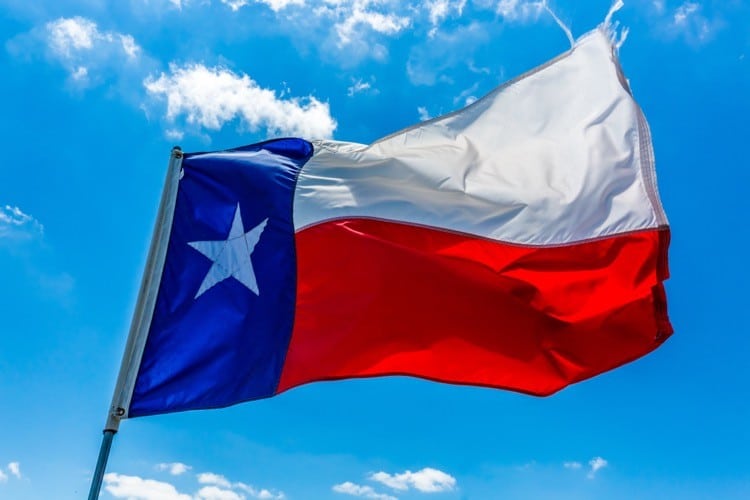 Texas is preparing for what is expected to be a contentious relationship with the Biden administration as President-elect Joe Biden has promised to undo many of the accomplishments of the Trump presidency. According to the San Antonio Express-News, Texas is preparing for lawsuits against Biden’s administration after the president-elect “vowed to roll back the Trump administration’s immigration crackdown, push policies addressing climate change and potentially forgive student debt for thousands of Americans.”

The move is applauded by Texas Governor Greg Abbott, who shared the Express-News article in a Facebook post, noting, “Texas will take action whenever the federal government encroaches on state’s rights, or interferes with constitutionally [protected] rights, or private property rights or the right to earn a living.”

As observed by Express-News, Texas has built a reputation for challenging left-leaning administrations. Texas sued the Obama administration numerous times over various initiatives, including immigration policy, the Affordable Care Act, and the Clean Power Plan.

“On the eve of the election we were discussing internally, ‘Well, what would happen if Biden won?’ One thing everyone pretty much agreed on is our litigation center would probably increase in size significantly,” said Chuck DeVore, vice president of national initiatives at the conservative Texas Public Policy Foundation (TPPF). “We’re kind of excited about it.”

Robert Henneke, general counsel at TPPF, told the Express-News that “Litigation challenging unconstitutional action from the Biden administration will be a central issue.”

“Where the new administration seeks to go out of bounds of what powers have been delegated to it, or enacts policies and rules that aren’t supported by data and science, I expect that we’ll be chief among those challenging those type of policies,” Henneke added.

TPPF filed Texas’ ObamaCare challenge, which was joined by current Texas Attorney General Ken Paxton, and it now sits before the Supreme Court. As Biden has promised to strengthen ObamaCare, a ruling in Texas’ favor would be a major blow to the Biden administration.

Texas is also still challenging Obama’s Deferred Action for Childhood Arrivals program, which Biden has campaigned to protect and expand. And some Texas Democrats are asking Biden to end construction on the border wall, one of President Trump’s signature accomplishments. Last month, Texas Representative Henry Cuellar and others sent a congressional letter to Biden asking his incoming administration to “rescind the national emergency declaration and reprogrammed funding; direct the Department of Justice to dismiss all condemnation suits; terminate for convenience all current and pending Army Corps of Engineer contracts; and rescind Homeland Security waiver authority relating to the construction of new border barriers,” a press release from Cuellar’s office read.

Immigration is expected to be at the center of many legal battles in the coming years, and not just from Texas. Biden plans to offer legal status to 11 illegal immigrants, the Los Angeles Times reports, and has stated he would undo most of Trump’s immigration-enforcement policies, including his asylum policies. In an effort to hamper some of the Biden administration’s efforts, the Department of Homeland Security has signed agreements with multiple jurisdictions that requires the DHS to provide notice of any immigration policy changes and allow those jurisdictions to review and provide comments pertaining to those changes before the agency can move forward on them. Pratheepan Gulasekaram, an immigration law professor at the Santa Clara University School of Law, asserts the agreements have potentially created a system in which states can sue the federal government over any policies that are changed by the incoming administration, though Gulasekaram does not seem to think the agreements are binding.