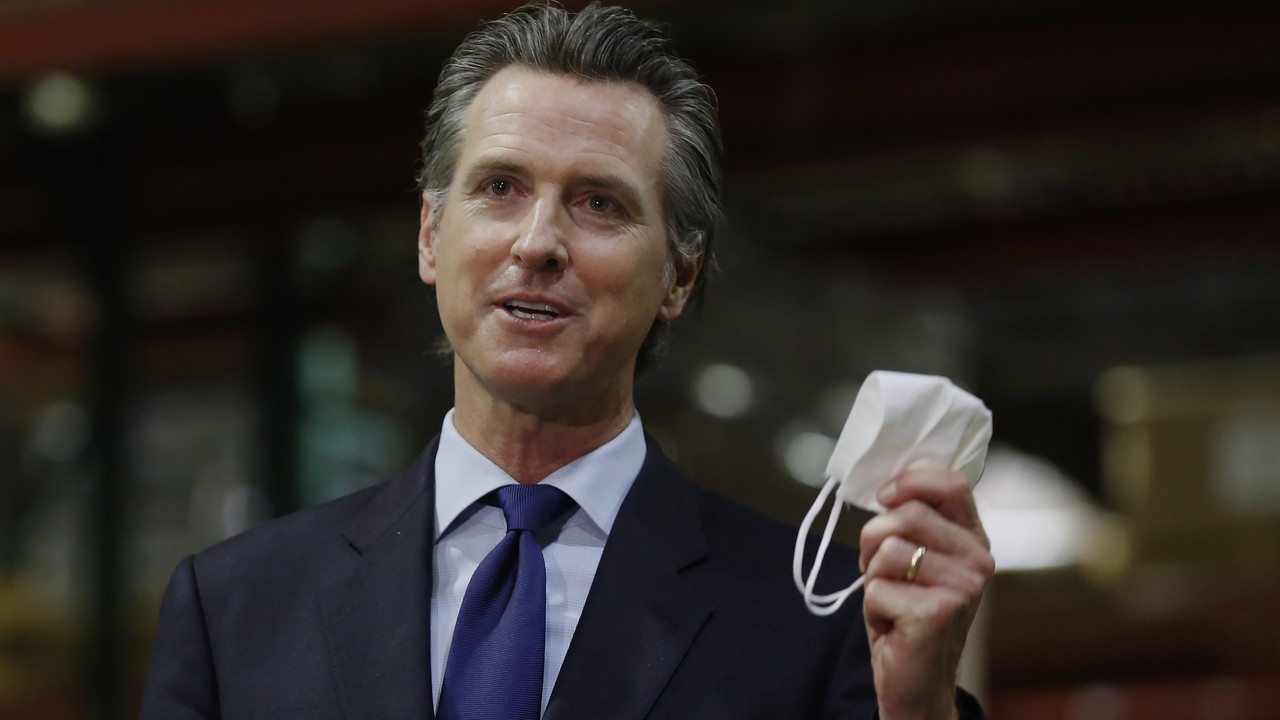 A Tennessee high school principal is on administrative leave after he told students they should be alarmed by the recent crackdown on free speech on social media platforms like Facebook and Twitter.

Barton Thorne, the principal of Cordova High School, told students during morning announcements that they needed to be aware of the censorship happening on social media.

“I’m not going to tell you what to think,  I just want to help you think,” he told students on a video that was later posted on YouTube.

“This isn’t about Trump,” he said. “This is about speech.”

Principal Thorne asked the young people to consider what happens when other groups filter and decide what you can hear and know about.

“There have been times even in American history when a small group of people decided what you can hear,” he said. “Think about totalitarian government. Think about North Korea. Think about China. What makes those types of systems possible is the restriction and elimination of the free exchange of ideas.”

Imagine that – a public school administrator who is teaching kids to think for themselves.

“The principal at Cordova High School has been placed on paid administrative leave, pending the outcome of the review of the comments that were made,” spokesperson Jerrica Phillips told television station WREG.

The school district’s Office of Equity and Access (whatever the heck that is) also weighed in on the situation.

“Emotionally charged situations, we have to sometimes temper back, recalibrate, think about the message we’re sending to our student,” spokesman Michael Lowe told the television station. “Because Cordova is like the City of Memphis, it’s made up of a salad bowl of many different students of all areas of Memphis.”

What sort of fruit salad nonsense is the Office of Equity and Access? Lowe seems to believe it’s a crime to encourage young people to think critically about the big issues of the day.

‘Undermining faith in NATO’ is now grounds for Twitter ban, because certain kinds of politics have become a religion

68% Of Brazilians Think COVID Vaccines Should Be Mandatory