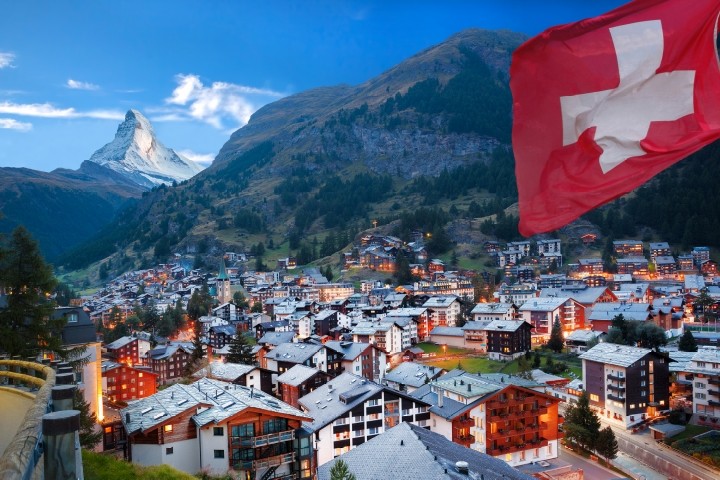 In Switzerland, campaigners have gained enough signatures to force a national referendum on the government’s power to impose lockdowns and other freedom-suppressing measures on the citizenry. The referendum would decide the fate of the 2020 Covid-19 Act, which was passed in late September.

The group Freunden der Verfassung (Friends of the Constitution) garnered 90,000 signatures for the petition, far in excess of the 50,000 needed to vote on the repeal. A vote is expected as early as June of this year.

Under Swiss law, the outcome of the vote will be legally binding. According Friends of the Constitution, no other people are likely to be given the opportunity to have a direct say on their government’s responses to the pandemic. “Swiss voters can vote on government measures to combat Covid-19. This right will probably not be granted to any other people in the world,” said the group.

Friends of the Constitution has argued that the government is using the pandemic to enact sweeping reforms that are unnecessary, ineffective, and potentially even dangerous to the nation’s population.

“In our opinion, the [government] is taking advantage of the pandemic to introduce more control and less democracy,” said Christoph Pfluger, a board member of Friends of the Constitution.

According to Pfluger, the government has acted without input from the most important voice in any democratic form of government — the people.

“The long term problems that will arise from this kind of approach will be grave. We are a movement that says crisis management cannot be done without the will of the sovereign — the people. You cannot govern without the people,” Pfluger said.

This is a far cry from what’s happening in most of the world. In America alone, there are numerous examples of governors and mayors making sweeping decisions affecting individual freedoms — freedoms that are meant to be sacrosanct. In Switzerland, the people will be allowed to vote to take those freedoms back.

Opponents of the campaign to do way with the Covid-19 Act argue that by the time the referendum is voted on, it’s highly likely that the virus will be in retreat, thus negating any need for the reforms instituted during the pandemic.

But last year, they told us we’d have to stay at home for two weeks in order to flatten the curve, and look where we are now. Any argument that Covid-19 restrictions will not be needed because the virus will be under control by a specified time is ridiculous at this point.

As one of the world’s oldest democracies, Switzerland’s constitution places a heavy emphasis on individual liberty. Its constitution says early on that it “shall protect the liberty and the rights of the people.”

As a result, the Swiss government has been reluctant to use the full powers granted it by 2020’s Covid-19 Act. For instance, in December, Switzerland angered many of its Alpine neighbors by refusing to close their ski resorts.