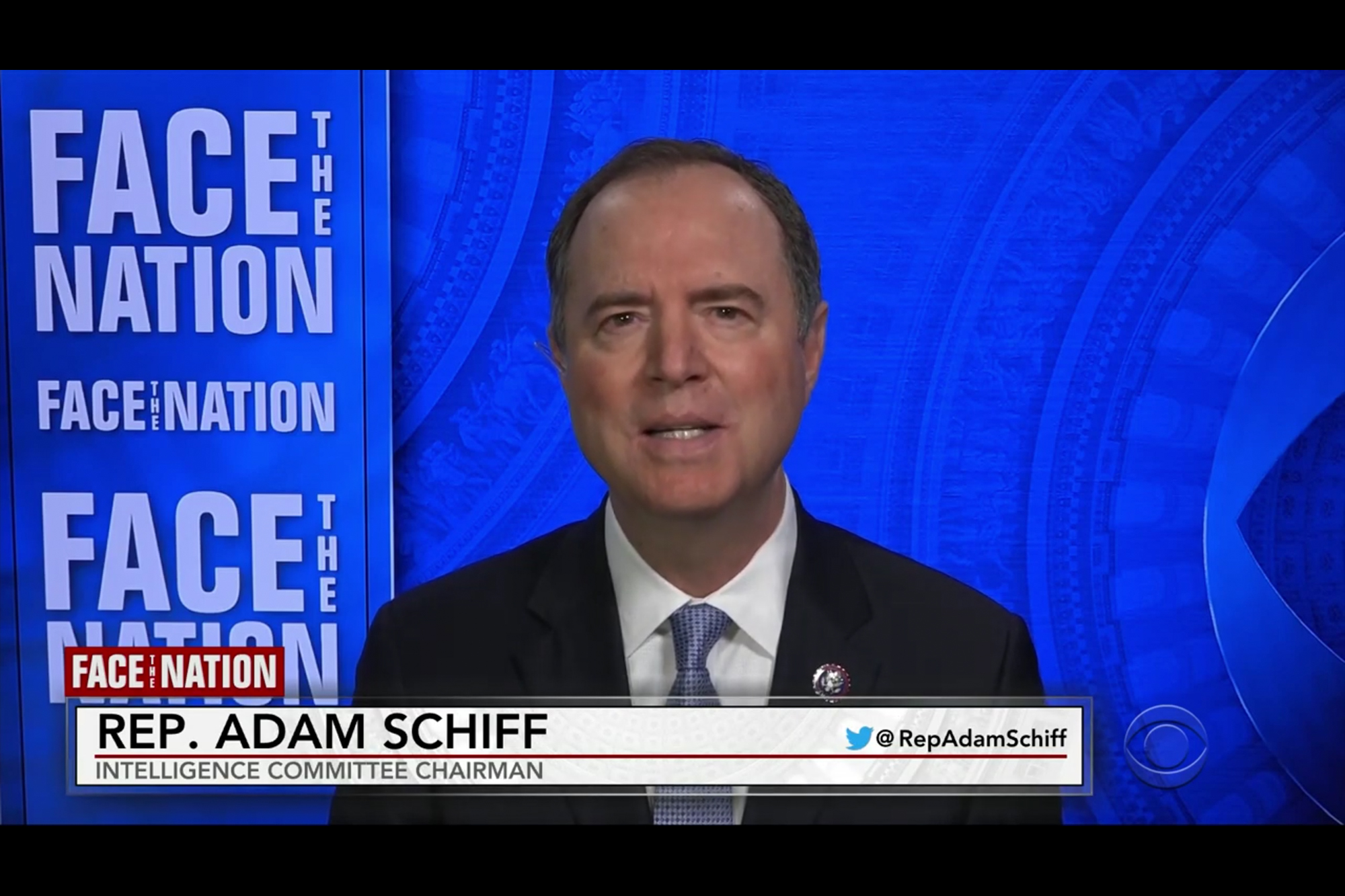 House Intelligence Committee chairman Rep. Adam Schiff (D-CA) said on CBS’s “Face the Nation” that there was “no circumstance” under which President Donald Trump should receive intelligence briefings once he leaves office.

Schiff said, “There is no circumstance in which this president should get another intelligence briefing, not now, not in the future.”

He added, “I don’t think he can be trusted with it now, and in the future, he certainly can’t be trusted. Indeed, there were any number of intelligence partners of ours around the world who probably started withholding information from us because they didn’t trust the president would safeguard that information and protect the sources and methods. That makes us less safe. We’ve seen this president politicize intelligence, and that’s another risk to the country.”