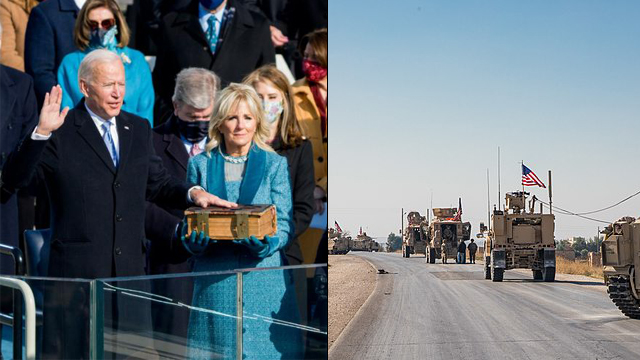 While National Guard troops were being kicked out of the Capitol on Thursday, Joe Biden was ordering US military troops into northeastern Syria from Iraq with the controlled media in America refusing to even report on it.

The move was only reported in the Israeli press and in Syrian state media.

According to the report, the convoy included some 40 trucks and armored vehicles and was backed from the air by helicopters.

It entered Syria from Iraq via the al-Waleed crossing to bring arms and logistical equipment to the bases in Hasakeh and Deir Ezzor provinces.

[…] At the same time, SANA also reports that some 200 US troops arrived in the Hasakeh province on helicopters.

According to the report, the troops are set to deploy on the nearby oilfields, with Kurdish-controlled eastern Syria rich in energy resources.

Israel has launched hundreds of strikes against Iran-linked military targets in Syria over the years. But it rarely acknowledges or discusses such operations.

The Syrian military official said the attack was aimed at several targets in and near the central province of Hama. It added that Syrian air defense units shot down most of the missiles.

The official said the strike killed a family of four, consisting of a married couple and their two children. The strike also wounded four others, including two children, and destroyed three homes on the western edge of the provincial capital of Hama, SANA quoted the official as saying. 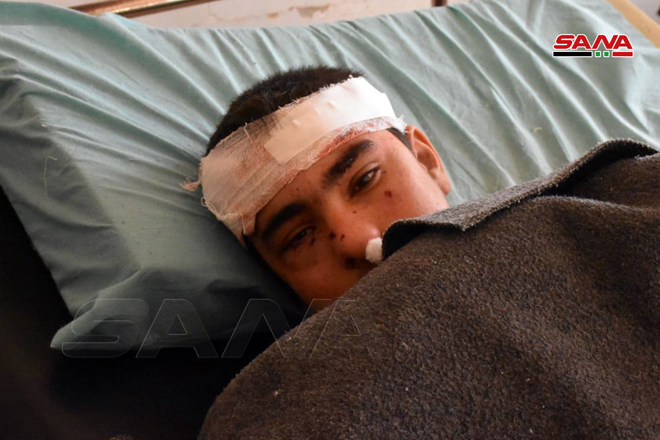 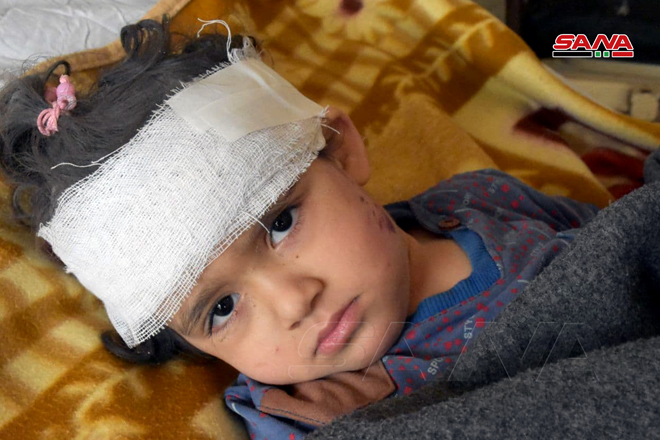 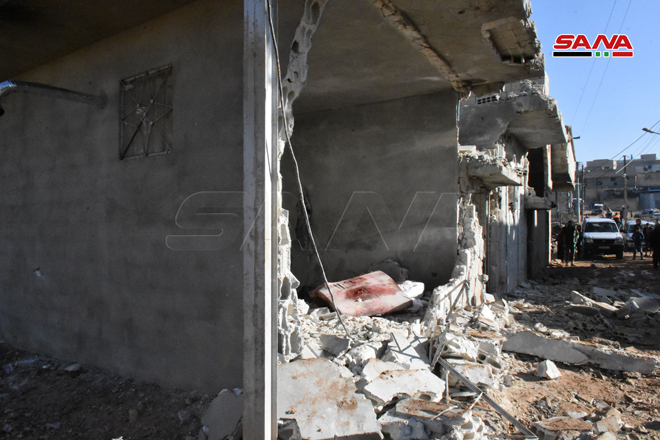 It was Israel’s first strike on Syria since President Joe Biden took office.

How nice to see “normalcy” return!

Israel has been ramping up strikes on alleged Iranian outposts in Syria ahead of Biden’s inauguration as they knew Iran would hold off on retaliating before seeing what Biden’s administration had planned.

We don’t know what the Biden administration is going to do yet but judging by the neocons he has surrounded himself with, expanding the war in Syria seems very likely.
Read More @ InformationLiberation.com