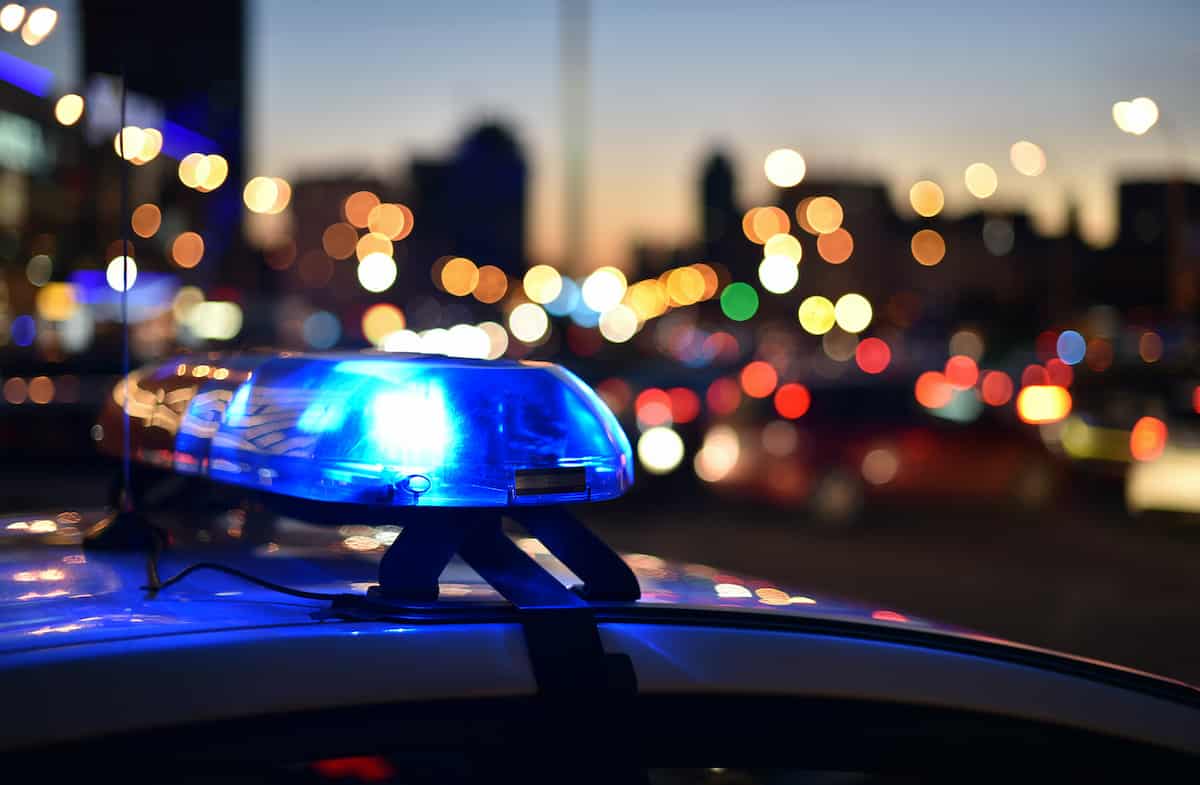 Memo lists 13 crimes to which police will no longer be dispatched.

The Dallas Police Department is rescinding a leaked memo listing numerous crimes to which police will no longer be dispatched.

“Beginning Monday, January 4, 2021 at 6:00am, police officers will no longer be dispatched to the following calls,” the memo states, going on to list 13 offenses, including “reckless damage,” “runaways,” and “interference with child custody.”

The memo does list certain exceptions in which a 9-1-1 operator could still dispatch an officer, including when “a call taker hears an ongoing disturbance or distress,” or when a caller is “visually or hearing impaired or [has an] intellectual disability.”

Calling the memo’s release “premature” and merely a “draft,” Dallas police still warned the initiatives could still be implemented as a way of bringing down violent crime numbers.

“We’ve got to look at what we are really trying to do, and we are trying to get down that violent crime,” said Dallas Police Association President Mike Mata. “And to do that we are going to need more hands-on-deck, more officers answering those violent crime calls and doing more proactive policing.”

Mata particularly took issue with the plan to shut down police responses to child custody cases.

“I think it’s very important that an officer shows up for that,” he told Fox4News.com.

Upon news of Dallas’ plan to scale back police response, Texas Gov. Greg Abbott declared he would not let the city follow California’s lead to defund police and slip into lawlessness.

We won’t allow this California style lawlessness in Texas.

The State of Texas will begin work this month to fix this.

Everyone in our state deserves to be safe from crime.

We will restore law & order in Texas. https://t.co/WyCyEOMccd