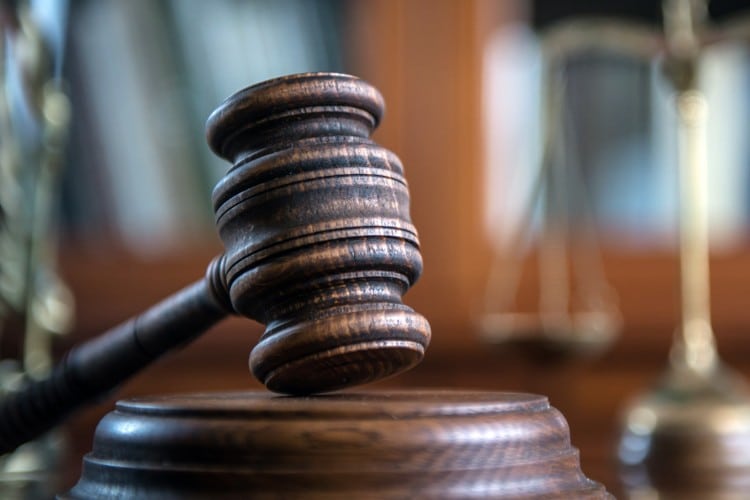 The National Rifle Association was dealt a setback on Thursday when the New York State Supreme Court ruled against the organization’s motion to dismiss, delay, or transfer a lawsuit that seeks to dissolve the pro-Second Amendment group.

The lawsuit was brought forward by New York Attorney General Letitia James. It aims to end the NRA, which is incorporated as a nonprofit in the state of New York, because the group allegedly defrauded donors.

The NRA had hoped to persuade the judge to either dismiss the trial or move it from anti-gun Manhattan to the more politically friendly Albany.

The bankruptcy court still has the option of weighing in on the case. Often, bankruptcy proceedings have the effect of putting lawsuits on hold.

The NRA’s legal battle with the state of New York has been going on since August. James’ lawsuit claims that the gun rights group misused charitable donations intended for firearms training and safety education, diverting them instead to benefits for the organization’s executives.

The lawsuit followed a summer of mainstream media scrutiny of the NRA’s spending. One allegation was that the group used $6.5 million in members’ money to purchase a house for CEO Wayne LaPierre and $54 million for outside legal counsel to represent the group in a lawsuit against their former longtime PR firm, Ackerman McQueen.

James is justifying the lawsuit on grounds of her authority to police nonprofit organizations incorporated in the state of New York. But if the NRA reincorporates in Texas, that could prevent the attempt to dissolve it since the organization would then be out of James’ jurisdiction.

The NRA denies any wrongdoing and argues that James’ actions are politically motivated. Back in a 2018 interview with Ebony, James said, “The NRA holds [itself] out as a charitable organization, but in fact, [it] really [is] a terrorist organization.”

The NRA has filed a counter lawsuit claiming James was motivated by politics, not the well-being of the organization’s donors.

“James boasted that she would strike foul blows against the NRA and pound the NRA into submission. She vowed that she would use the NYAG’s investigative and enforcement powers for the precise purpose of stanching political speech,” the NRA’s lawsuit against James read.

An attorney for James said the trial could begin in early 2022.

Without a doubt, socialist attorneys general throughout the country are emboldened now that Joe Biden is in the White House. Patriots should expect to see more courtroom assaults on the Second Amendment in coming days.

For his part, Joe Biden told us long ago that he intends to make the erosion of our gun rights one of the hallmarks of his presidency.

The Democrat has called gun violence a “public health epidemic.” He wants to repeal the 2005 Protection of Lawful Commerce in Arms Act. Doing so would make it easier for gun manufacturers to be held civilly liable for people who commit crimes with their products.

Even more concerning is Biden’s plan to disarm Americans of many semi-automatic firearms. First, he wants to add such weapons to the National Firearms Act, which currently requires owners of machine guns, silencers, and short-barreled rifles to register them with the Bureau of Alcohol, Tobacco, Firearms and Explosives (ATF).

Then, Biden wants to sign an executive order banning the importation of “assault weapons” (while simultaneously banning their sale). Finally, he will force Americans to either sell their weapons to the government under a buyback program or register them with ATF. Biden also supports legislation restricting the number of firearms an individual may purchase to one per month.