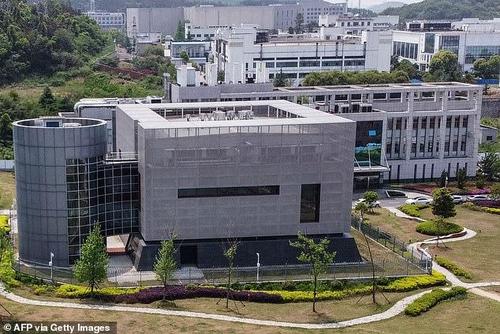 The Trump administration will present ‘dramatic new evidence’ that the virus which causes COVID-19 leaked from a Wuhan lab, according to the Daily Mail, which adds that outgoing Secretary of State Mike Pompeo will make a “bombshell” announcement that SARS-CoV-2 did not naturally jump from bats to humans through an intermediary species – and was instead cultured by scientists at the Wuhan Institute of Virology (WIV), where both Chinese and foreign experts have warned of shoddy bio-security for years.

The Britsh government (Daily Mail and all), meanwhile, dismissed the claims in advance – saying that ‘all the credible scientific evidence does not point to a leak from the laboratory.’

This is of course patently false, as several prominent microbiologists – including one who worked in the Wuhan lab – have said it was likely created there and likely escaped. Two weeks ago, US National Security Adviser Matthew Pottinger said there was a “growing body of evidence that the lab is likely the most credible source of the virus,” while French intelligence warned of the possibility of a ‘catastrophic leak‘ from the lab due to poor bio-security over a decade before the outbreak. 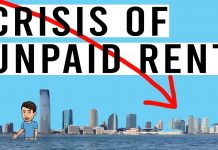