“The illusion of freedom will continue as long as it’s profitable to continue the illusion. At the point where the illusion becomes too expensive to maintain, they will just take down the scenery, they will pull back the curtains, they will move the tables and chairs out of the way and you will see the brick wall at the back of the theater.” – Frank Zappa 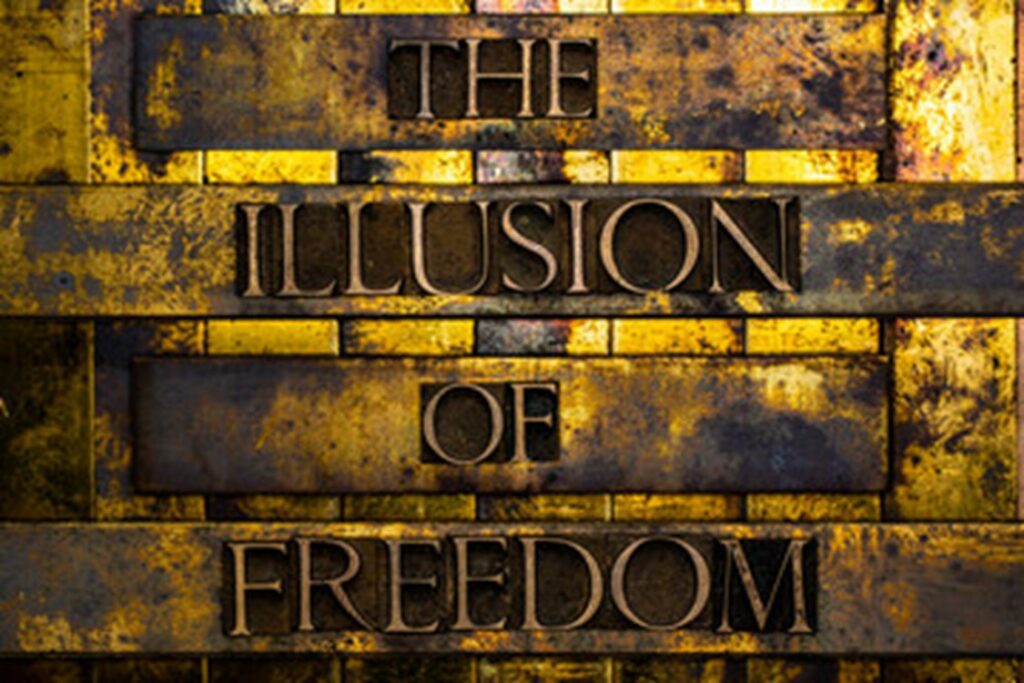 “The choice for mankind lies between freedom and happiness and for the great bulk of mankind, happiness is better.” ― George Orwell, 1984

The quote from Frank Zappa has truly come to fruition during the first two weeks of 2021. We have been living in a Surveillance State since the introduction of the Patriot Act in 2001 (Biden has boasted that he wrote the bill years before). Until Snowden and Assange revealed the depth and depravity of this un-Constitutional intrusion into our lives only the Deep State cabal knew the truth.

Most Americans ignored these revelations, as they continued to be distracted and entertained by their iGadgets and new social media platforms like Facebook, Twitter, Instagram, Youtube and others. These social media companies parlayed people’s narcissist need for affirmation, likes and followers into multi-billion-dollar conglomerates with near monopolistic control over the distribution of news, opinions, and on-line communication of the masses.

They have gathered personal data on hundreds of millions, used that data to create an addiction to their platforms, created algorithms to maximize their monetization of you, and colluded with government surveillance agencies to spy on you. The illusion of free speech provided by these Silicon Valley billionaires was extremely profitable for the last couple decades, so now with virtually total control of internet communication, these left-wing oligarchs have conspired with the Deep State traitors, the Democrat party, and the Davos crowd to pull back the curtain and reveal the brick wall at the back of the theater.

They began moving the tables and chairs with the manufactured global pandemic for the Chinese bio-weapon lab virus in March. The psychopaths, who wield the real power, have no concern for humanity. They seized upon this “crisis” to implement a plan to remove Trump through using Covid as an excuse to roll-out a mail-in ballot scheme (supplemented with Dominion voting machine rigging) to commit just enough fraudulent votes to throw the election to basement Biden, a senile bumbling clown who drew tens of tens to his massive rallies. 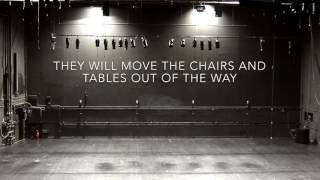 The social media autocrats gave the first inklings of extinguishing the illusion of freedom as they needed to ramp up the fear and panic from a flu with a 99.7% survival rate, so they began censoring doctors and other dissenters who dared to question the approved narrative of a deadly pandemic requiring mass lockdowns, small business closures (not Wal-Mart or Target) and mandatory masking.

When the effectiveness of Hydroxychloquine + zinc + zpack and Ivermectin were scorned, ridiculed and censored by the social media titans, you knew they were in cahoots with Gates, Fauci and Big Pharma to generate billions in profits rather than save lives. Despite unequivocal proof lockdowns and masks do nothing to stop the spread of a flu that has negligible impact on people under 70, the corporate mainstream media and social media companies promoted falsehoods and censored the truth.

They needed to destroy the economy to remove Trump. The scenery was taken down when the media conglomerates colluded to completely bury the Hunter Biden laptop story and the proof of influence peddling by the Biden crime family with China, Ukraine and Russia, and the Big guy – creepy, sleepy Joe taking his 10% cut. Anyone presenting the facts of these criminal activities was immediately banned, including the NY Post and dozens of other real journalists.

The curtain was inched back on the night of the election and in the weeks thereafter, when their master plan of fraudulent mail-in votes was failing and they needed to stop the counting in all swing states to manufacture more votes to put the senile kid groper over the top. The Silicon Valley authoritarian censorship police went into overdrive, suppressing documented proof of mass fraud, covering up video evidence and hundreds of written affidavits documenting fraud, banning dissenters from their platforms, promoting the false narrative of the fairest election ever, shadow banning opposing viewpoints, placing warnings on the accounts of anyone who presented facts about election fraud, and deleting tweets and Facebook posts of the president.

Biden should have been moving back to his basement, where DOCTOR Jill Biden could feed him oatmeal and wipe the drool off his chin, waiting for dementia to finally consume one of the most corrupt politicians in the history of this country. But instead, on January 20, he will be propped up on stage to be sworn in as president, until his handlers decide to use the 25th Amendment and install the new BJ in Chief – Kamala. The Trojan horse has entered the gates. 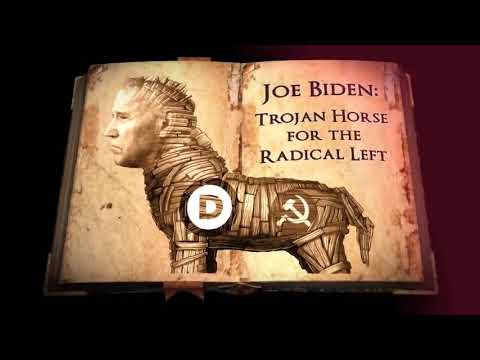 The curtain has been torn down and the tables and chairs tossed aside in the last week, as the social media tyrants have shown their true colors and the four-year collusion cavalcade has reached its illusory climax, with a solid brick wall blocking the exits.

The enemies of the people (aka billionaire oligarchs, Silicon Valley conspirators, corporate fake news media, traitorous Deep State spooks, and corrupt politicians) took advantage of Trump’s failure to comprehend the risk of drawing a few hundred thousand of his most inflamed devotees into Washington on the same day Congress was meeting to confirm the electoral college vote counts, by infiltrating the rally with ANTIFA operatives. Their intent was to paint Trump followers as dangerous domestic terrorists, and the narrative has been propagandized unceasingly by the left.

Trump delivered the standard speech he gave many times during the campaign and specifically told his followers to “peacefully” protest at the Capital to let our representatives know how they felt about the fraudulent election steal which took place on November 4. There is absolutely nothing he said or did during that speech which can possibly construed as a call for mob violence. He urged the crowd to make their voices heard by the corrupt corporate bought politicians meeting to confirm the stolen election. 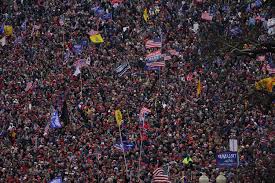 Based upon the hundreds of videos documenting the supposed “insurrectionist” attack mob, it is clear most of the idiots were let into the Capital by the police, there were numerous ANTIFA thugs creating havoc, none of the insurrectionists had guns, taking selfies, and posing in congressional offices for Facebook posts was the main accomplishment, and one unarmed woman was shot to death by a policeman after being urged to go through a window by BLM leader John Sullivan.