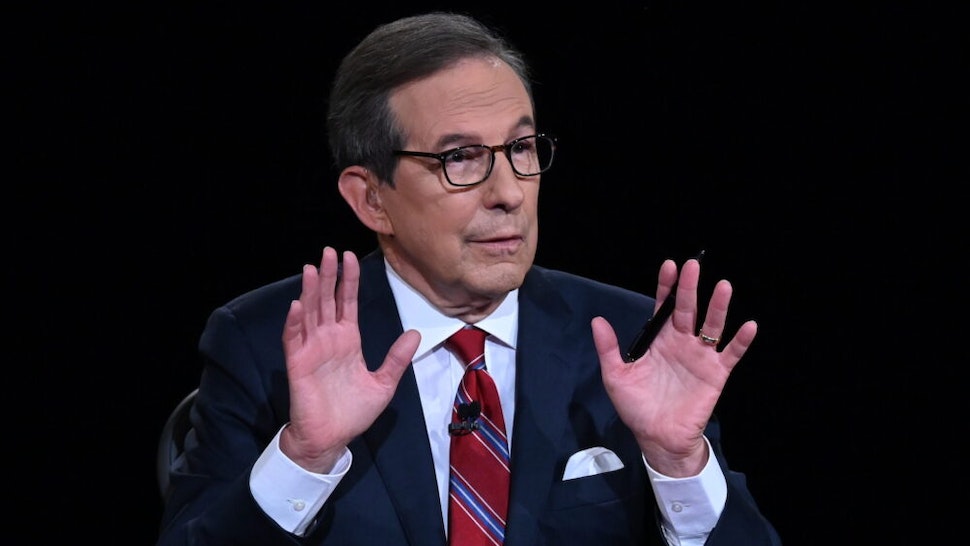 After years of dominating cable news, Fox News has found itself in an unfamiliar spot: the bottom of the ratings charts. Last week, for the first time since 2000, MSNBC and CNN topped Fox in viewership, capitalizing on huge numbers after the Georgia runoff and riots in DC.

While “all three networks saw their viewership soar” after the attacks on the US Capitol building in Washington, D.C., the “CNN and MSNBC bumps far outpaced the one at Fox.”

Since the beginning of the century, Fox News has “consistently been the most-watched, and arguably the most influential, cable news outlet — by a mile,” according to Mediaite, with viewers becoming accustomed “to lengthy stretches in which the total combined viewership of CNN and MSNBC was less than the number of people tuning into Fox News.” In April of 2010, Mediate even published a piece titled “Fox News Ratings Dominance Hits Nice Round Number: 100 Months At #1.”