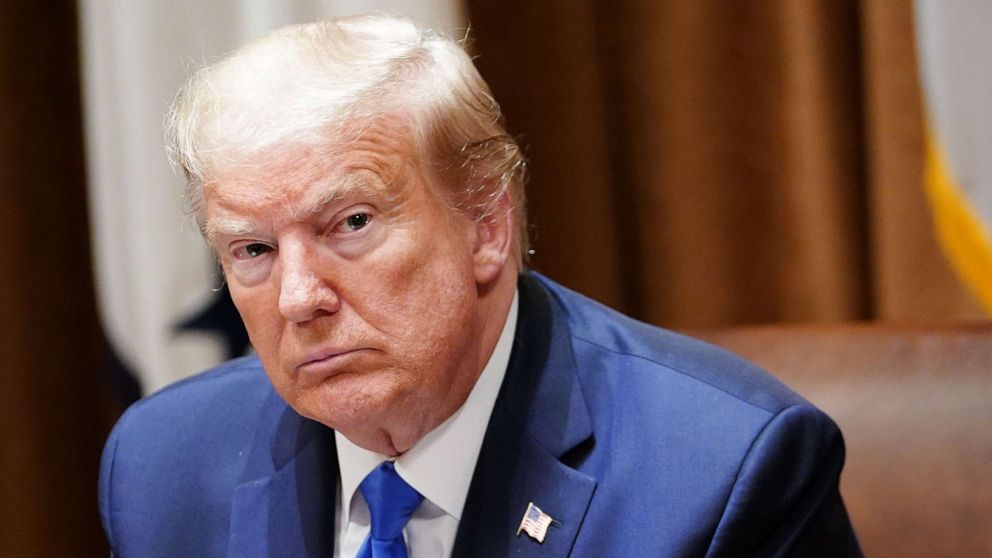 Despite the many ways in which he’s reviled today, I believe that history will record Trump as one of America’s greatest presidents. Looking at America’s most admired presidents, I was able to identify the four criteria needed to earn that accolade:

Four presidents have met all those criteria: George Washington, Abraham Lincoln, Franklin Roosevelt, and Ronald Reagan. One president, Donald Trump, is on the threshold of meeting those criteria. His place is reserved at Mt. Rushmore and history will tell if he is successful. If he is not successful, our nation may perish in the face of the life and death struggle we are now in.

Donald Trump entered the office of the president in 2016 facing a life and death struggle. The previous administration had eviscerated the US military, created an unhealthy alliance with Iran, taken a stand against Israel, failed to take the ISIS caliphate seriously, and presided over a weakening NATO alliance in which member states failed to contribute to the mutual defense. In addition, both Iran and North Korea openly developed nuclear weapons and North Korea threatened an attack on the USA. The United States economy, still not recovered from the recession triggered by the 9/11/2001 attacks, suffered from unequal trade agreements and suffocating government regulations. Race war threatened to break out in a hyper divided nation. The USA also maintained a co-dependent relationship with China, enabling its campaign of total war against the USA in their quest to become the world’s only superpower.

President Trump nearly single-handedly brought the USA back as the world leader. We were prosperous, at peace, and growing in national unity. All in the face of the most vicious and hostile attacks domestic and foreign.

Donald Trump’s election caught the ruling party by surprise. They had counted on manipulating the 2016 election to maintain control of the government. When that failed, the Deep State launched an all-out effort to remove Donald Trump from office by any means possible. The Deep State (including the CIA, DOJ, FBI, Congress, media including social media, and state governments loyal to the administration) colluded to remove Donald Trump from office through impeachment. When those efforts failed, the Deep State, led by the previous administration behind the scenes, ramped up its program to steal the election of 2020.

In January 2020, both the first and second metrics reappeared (great national crisis; extreme attacks against the president). China unleashed a weapons-grade, biologically engineered virus on the world, the so-called COVID-19 virus. President Trump took quick action to thwart the attack by banning Chinese from traveling to the USA, providing care for the sick, and developing preventatives as well as vaccines. The Deep State immediately seized the opportunity to use the pandemic to consolidate control of the government (federal and state) and to damage President Trump politically.