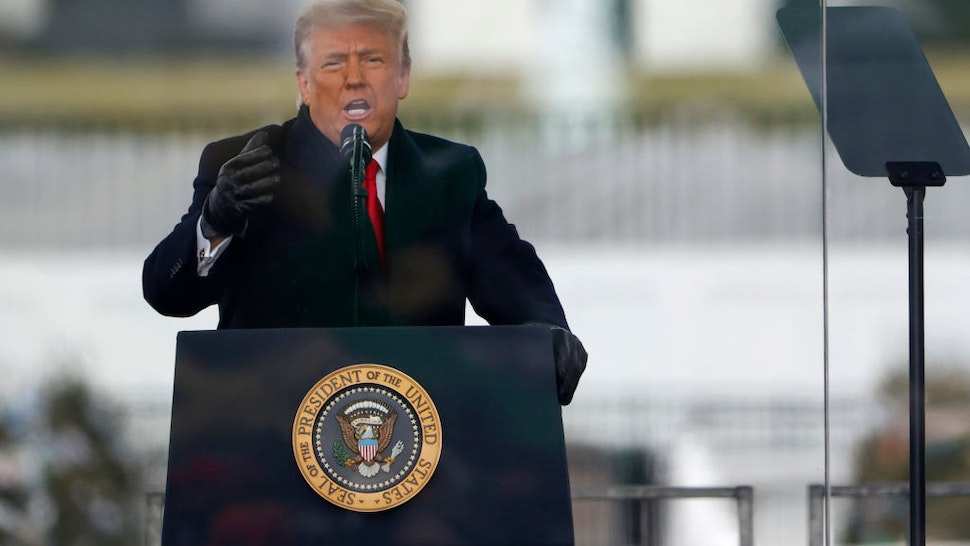 The House of Representatives voted to impeach President Donald Trump for a second time on Wednesday, making him the first president to have been impeached twice.

The House voted on one article of impeachment against the president for allegedly “encourag[ing]…imminent lawless action at the Capitol” after a mob of his supporters breached and vandalized the Capitol last week.

The article of impeachment now heads to the Senate, where its outcome remains uncertain as Trump’s term expires on Jan. 20 and the Senate does not reconvene until Jan. 19.

Senate Majority Leader Mitch McConnell reportedly told Republican colleagues that he supported the second impeachment push, hoping that such will offer an opportunity to expel Trump from the Republican Party. McConnell has not revealed how he will vote when the article comes to the Senate floor.

“While the press has been full of speculation, I have not made a final decision on how I will vote and I intend to listen to the legal arguments when they are presented to the Senate,” McConnell wrote.

On Wednesday, McConnell’s spokesman confirmed that he had rejected a plan to reconvene the Senate in an emergency session to hold an impeachment trial.

Trump maintained that his second impeachment is a continuation of the first, which he described Tuesday as the “greatest witch hunt in the history of politics.”

As The Daily Wire reported regarding the charges against the president:

House Democrats released the single article of impeachment that they will file against President Donald on Monday for allegedly inciting what they claimed was an “insurrection” last week when a riot broke out at the U.S. Capitol Building following a rally the president held.

The article of impeachment stated that during the rally that Trump “willfully made statements that encouraged — and foreseeably resulted in — imminent lawless action at the Capitol. Incited by President Trump, a mob unlawfully breached the Capitol, injured law enforcement personnel, interfered with the Joint Session’s solemn constitutional duty to certify the election results, and engaged in violent, deadly, destructive, and seditious acts.”

“President Trump’s conduct on January 6, 2021 was consistent with his prior efforts to subvert and obstruct the certification of the results of the 2020 presidential election,” the article of impeachment stated. “Those prior efforts include, but are not limited to, a phone call on January 2, 2021, in which President Trump urged Georgia Secretary of State Brad Raffensperger to ‘find’ enough votes to overturn the Georgia presidential election results and threatened Mr. Raffensperger if he failed to do so.”