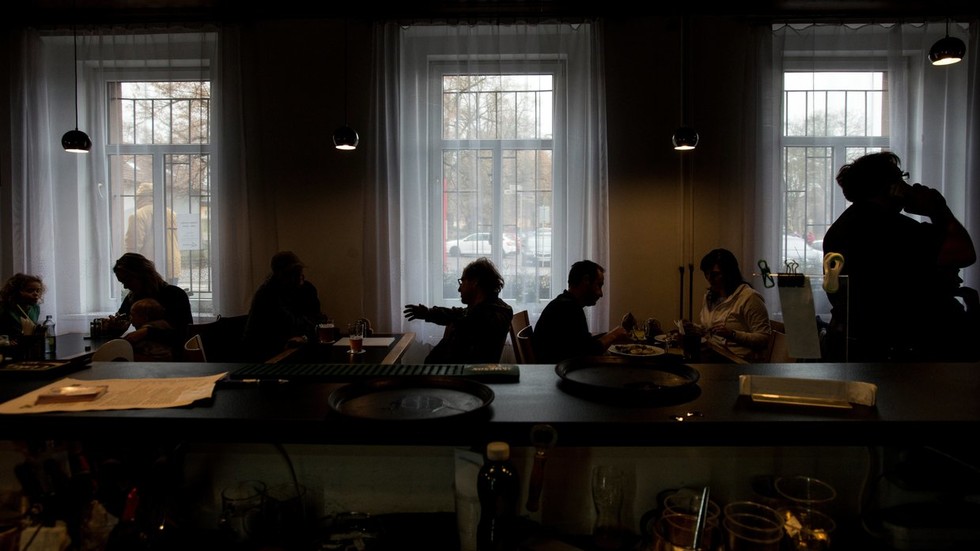 Hundreds of restaurants and pubs have re-opened across the Czech Republic, defying the enduring coronavirus restrictions. The venues have been closed for months and owners say the restrictions have failed to improve the situation.

The protest kicked off on Saturday, with hundreds of restaurants and pubs re-opening on Sunday as they joined the drive launched by the Chcipl PES (Dog is dead) movement. The activist group was founded by several owners of entertainment venues, and the name refers to the Czech system, PES (‘dog’ in Czech), which regulates the restrictions.

“We have been disappointed with the government for a long time and we want to show that it had chosen the wrong way,” Chcipl PES co-founder Jiri Janecek, a manager at the Maly Janek brewery and restaurant located in the town of Jince, told AFP.

We’ve had enough and we think the ministers should consider quitting their posts.

Entertainment venues, including restaurants and pubs, as well as cinemas, theaters, zoos, and other ‘non-essential’ businesses, have remained closed across the country since October of last year in an attempt to curb the spread of Covid-19. The venues were allowed to reopen briefly – and with limited capacity – during the Christmas holidays.

Indoors seating has been banned, and bars and restaurants are allowed to operate through a special dispenser window. Establishments that defy the ban face fines of up to 20,000 crowns ($932) for breaking the rules.

“I joined the protest because I think the government order and what it has been doing to us for the last five months is wrong. It can be seen that the number of diseases is still rising, while the restaurants have been more or less closed since October,” Martin Macek, the owner of two restaurants in the eastern part of the country, said, as quoted by local media.

The Czech Republic’s coronavirus tally has surpassed the 900,000 mark, with the daily increase in registered cases still hovering around 8,000 cases. More than 15,000 people have succumbed to the disease in the country. While the figures are lower than those of the worst-affected nations, the coronavirus has already affected nearly one-tenth of the population of 10.6 million.

The Chcipl PES movement, established last autumn, has already staged several protests to condemn the coronavirus restrictions, which they believe have achieved nothing but badly damaging the restaurant business. Earlier this month, the group erected a kilometer-long chain of beer glasses in Prague’s center.