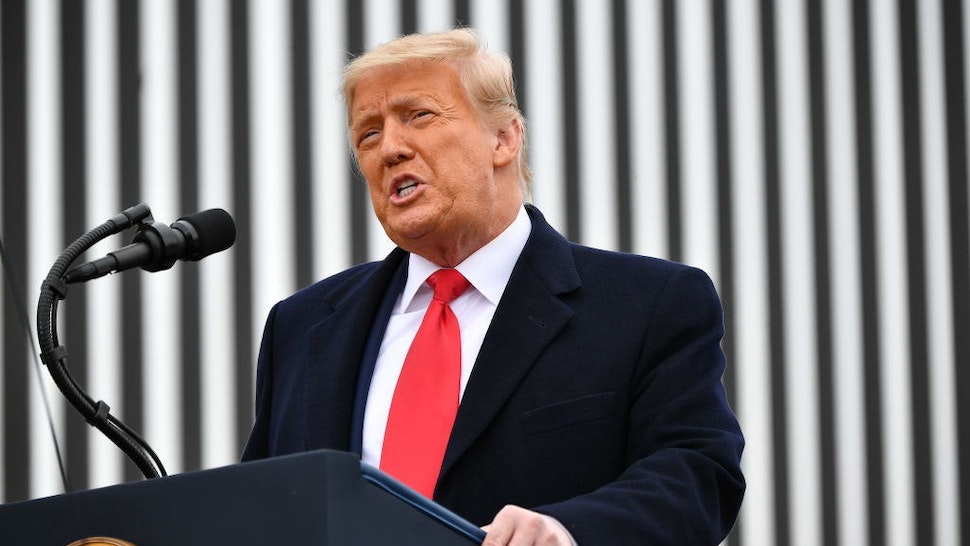 The United States declared that China is committing crimes against humanity and genocide in its treatment of the country’s Uyghur population in the Xinjiang region.

Secretary of State Mike Pompeo issued a statement on Tuesday with the harsh condemnation of China’s behavior, capping off a years-long escalation in tensions between China and the Trump administration as President Trump prepares to leave office.

“I believe this genocide is ongoing, and that we are witnessing the systematic attempt to destroy Uighurs by the Chinese party-state,” Pompeo said, according to The New York Times. Chinese officials are “engaged in the forced assimilation and eventual erasure of a vulnerable ethnic and religious minority group.”

The determination kicks off a series of follow-up actions within the U.S. State Department and may force President-elect Joe Biden to take a tougher line on China after he assumes office on Wednesday. As the Times reported:

The determination of atrocities is a rare action on the part of the State Department, and could lead the United States to impose more sanctions against China under the new administration of President-elect Joseph R. Biden Jr., who said last year through a spokesman that the policies by Beijing amounted to “genocide.” Other nations or international institutions could follow suit in formally criticizing China over its treatment of its minority Muslims and taking punitive measures. The determination also prompts certain reviews within the State Department.

The Chinese government, controlled by the Chinese Communist Party, is generally secretive about its operations in its northwest territory, especially as its operations relate to the local Uyghur population and other ethnic minorities. The state has claimed that massive camps set up in the region are used as education centers to help Uyghurs assimilate to Chinese culture.

Investigations and eye-witness accounts show that the camps are actually centers of abuse and sterilization, among other atrocities. China has been accused by experts and others of running “concentration camps” in an attempt to kill off the minority populations in the region.

According to a June report from The Jamestown Foundation, Chinese officials working the camps have forced pregnant Uyghur women to have violent abortions that often leave the women sterile. The aggressive abortion campaign has caused birth rates to plummet in parts of Xinjiang.