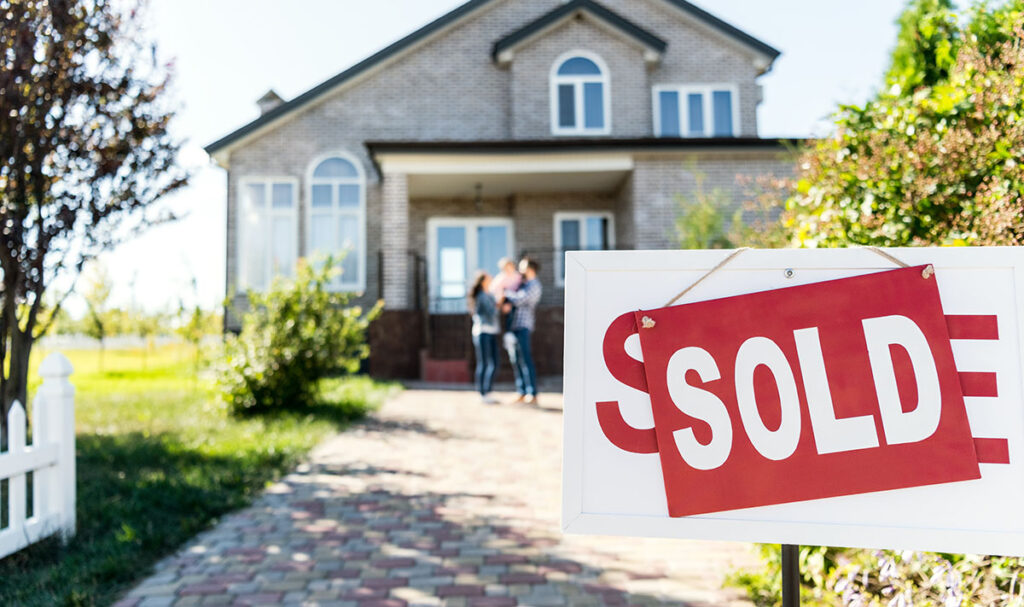 And moving to open states that didn’t persist with draconian measures.

Data shows that Americans are fleeing states with harsh lockdown policies like California in droves and moving to states which are more open like Arizona.

According to figures released by North American Moving Services, Americans are moving at higher rates than 2019 despite the lockdown restrictions, suggesting that their mobility is likely because of them.

As Jeffrey A. Tucker highlights, the pattern clearly indicates that there is an exodus of people from liberal states that continue to enforce draconian lockdown measures and that they’re all moving to areas where authorities have largely resisted imposing harsh restrictions.

“Consider the top five cities that people are leaving: New York, New York; Anaheim, California; San Diego, California; Chicago, Illinois; and Riverside, California. All five of those cities remain even to this day in stringent lockdowns. Indoor dining in California is not permitted, and will only be permitted in Chicago starting next week. New York is still in lockdown, despite Andrew Cuomo’s call for the city to be reopened.”

“And where are people moving to? The top five destinations are: Phoenix, Arizona; Houston, Texas; Dallas, Texas; Atlanta, Georgia; and Denver, Colorado. Georgia was the first state to reopen following the panicked lockdowns of March 2020. Arizona and Texas opened in July.” 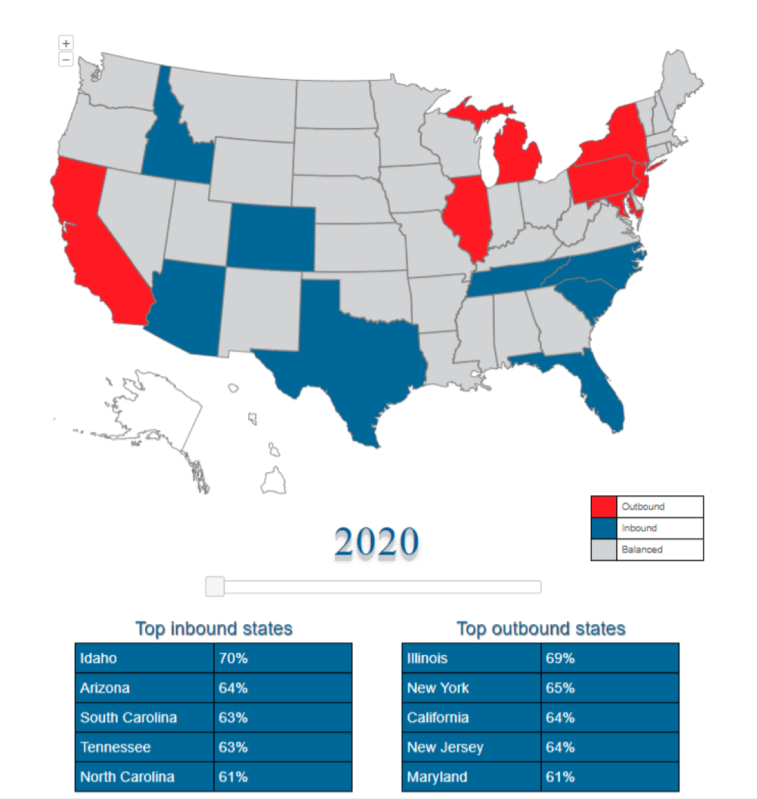 Illinois, New York, and New Jersey are the states losing residents faster than any other while Idaho, Arizona, Tennessee, South Carolina, and North Carolina are leading the way for inbound population.

A recent Gallup poll also found that nearly half of Americans expressed a desire to live in a small town or rural area in 2020, a 9 percentage point increase on 2018 when they were asked the same question.

As we previously highlighted, the wider trend of people fleeing big cities has been amplified by the reaction to the coronavirus pandemic, but it is also connected to concerns about crime and social unrest.

A survey carried out by the Manhattan Institute last September found that 22 per cent thought the anemic post-COVID economy was the biggest issue affecting New York City while 21 per cent were concerned about crime and public safety.