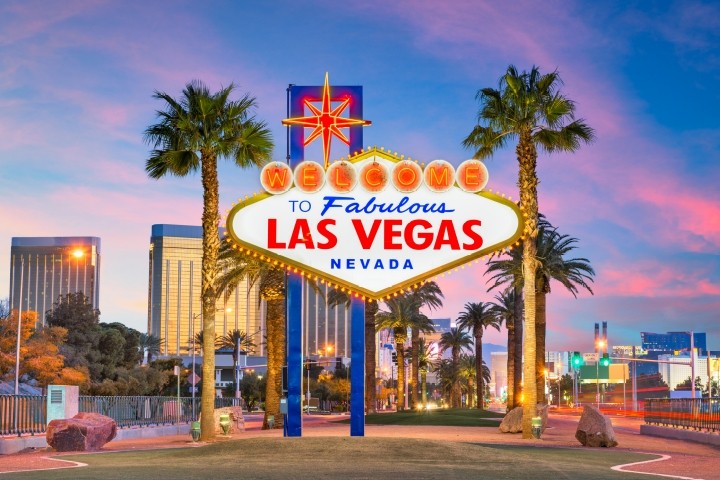 The superintendent of the school district that includes Las Vegas is pushing to reopen his schools after the suicide rate among students more than doubled since the schools were closed out of fear of COVID-19, the New York Times reported.

Clark County School District, the nation’s fifth-largest district, shuttered its schools in March. Over the next nine months, 18 students took their own lives. In the entire previous year, only nine students committed suicide.

“When we started to see the uptick in children taking their lives, we knew it wasn’t just the COVID numbers we need to look at anymore,” Clark County superintendent Jesus Jara told the Times. “We have to find a way to put our hands on our kids, to see them, to look at them. They’ve got to start seeing some movement, some hope.”

This was all perfectly foreseeable, of course. Robert Redfield, then director of the Centers for Disease Control and Prevention (CDC), told reporters in July that among the “substantial public health negative consequences for children not being in school” were “increases of adolescent suicide.” Mental-health organizations also sounded the alarm.

“But,” observed the Times, “given the politically charged atmosphere this past summer, many of those warnings were dismissed as scare tactics. Parents of students who have taken their lives say connecting suicide to school closings became almost taboo.”

As school closings continued into the fall and suicides became even more common, however, grieving parents overcame their fears of ostracism, noted the paper:

The parents of a 14-year-old boy in Maryland who killed himself in October described how their son “gave up” after his district decided not to return in the fall. In December, an 11-year-old boy in Sacramento shot himself during his Zoom class. Weeks later, the father of a teenager in Maine attributed his son’s suicide to the isolation of the pandemic.

“We knew he was upset because he was no longer able to participate in his school activities, football,” Jay Smith told a local television station. “We never guessed it was this bad.”

President Joe Biden wants to spend billions of dollars to get schools reopened within his first 100 days in office, by which time Clark County schools will have been closed for more than a year.

“Every day, it feels like we have run out [of] time,” said Jara.

While there is much to be said for getting children out of public schools, isolating them from their peers and their favorite activities is not a good idea.

“There’s a lot we don’t know, but what we do know about schools is they are the nexus of adolescent life,” Suzie Button of the Jed Foundation, a New York-based suicide-prevention organization, told the Times. “And in times like this, young people are sometimes the canaries in the coal mine.”

According to the Times, Clark County has tried to head off suicides with an early-warning system:

By July, after the sixth suicide since March, the district invested in a program, the GoGuardian Beacon alert system, to send reports of mild to severe suicide risk. The system, which scans student writings on district-issued iPads, generated more than 3,100 alerts from June to October, indicating behavior such as suicide research, self-harm, written comments, or just the need for help or support.

By November, the deluge forced the district to upgrade its contract to include 24-hour monitoring and a service that would sort out the most severe cases, like students who were in “active planning,” meaning they had identified a methodology and were ready to act.

The system has had some success, but it also carries its own risks. Who is to say, after all, that such monitoring could not be used in the future to identify and punish potential “domestic terrorists,” i.e., those who dissent from the ruling regime?