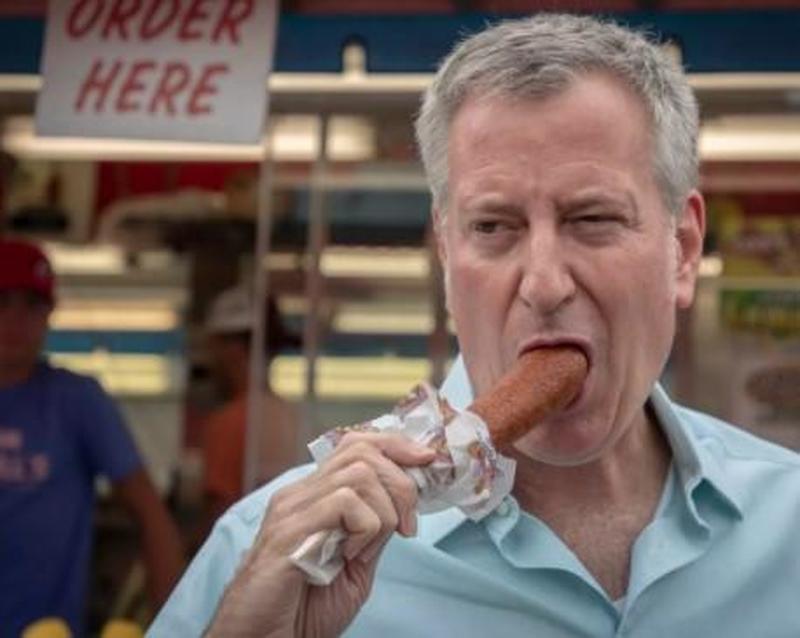 Liberal politicians have been driving citizens out of their cities and states all year – as we have documented in cities like Chicago and states like California – due to an increasing embrace of higher taxes and more regulation, all while acting as authoritarian lockdown hypocrites (see here and here) and embracing defunding the police.

The latest genius to singlehandedly ruin his city now appears to be Bill de Blasio, who not only has turned New York into a destitute shell of the city it once was, but could also be single-handedly on the verge of ruining the financial capital of the United States. Thanks to his “leadership”, massive financial firms like Goldman Sachs and Elliot Management are now taking their operations out of New York and into states like to Florida.

Goldman, a Wall Street staple for better or worse, is in the midst of weighing a new Florida hub for its asset management arm and $41 billion Elliot Management is planning to move its headquarters to West Palm Beach, according to Bloomberg.

Goldman’s move could wind up blazing the path for other financial firms who have considered a similar move. Florida does, after all, offer “better weather and no state income tax”.

Miami Mayor Francis Suarez said: “It reminds me of the movie ‘Field of Dreams’ where they say, ‘If you build it they will come.’”

The Covid pandemic has shown many businesses firsthand that they can go without some of the commercial NYC office space they may have once thought was integral to their business. And some top executives from financial firms have already left NYC for Florida in favor of more space and better weather while they “wait out” the effects of the pandemic.

Goldman, specifically, is looking at office space near Fort Lauderdale and West Palm Beach. They could join Carl Icahn, who also recently decided to move his firm to Florida, and Citadel – who, we noted earlier this year, had already set up a makeshift trading floor at a hotel when the pandemic started.

While de Blasio stands idly by and watches his city go to ruin, Florida would be the beneficiary of new money and diversified jobs (the state is primarily tourism and service jobs) as a result of these firms needing to hire their rank-and-file workers locally.

Maria Ilcheva, a professor and assistant director of planning and operations at Florida International University’s Jorge Perez Metropolitan Center, said: “In terms of economic impact, it carries a lot of weight — not in terms of jobs but in terms of the wages it pays. When other firms see that move, it may have a snowball effect.” 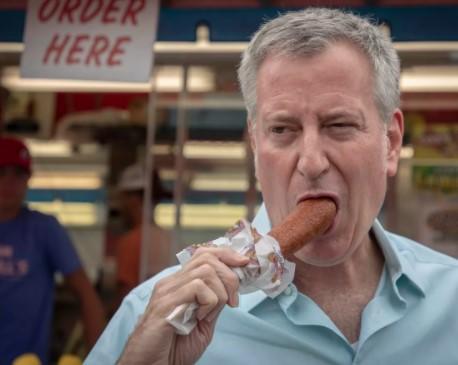