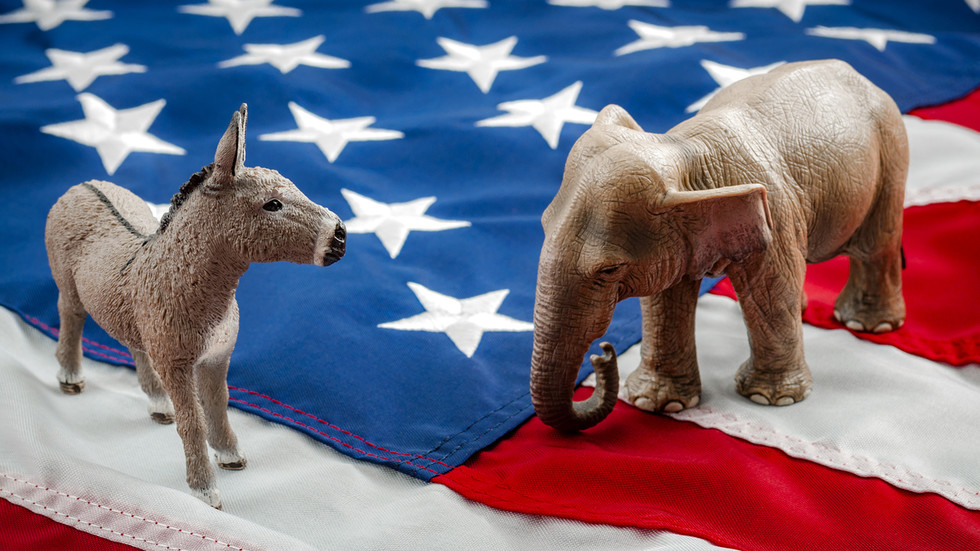 While my country’s currently the Dis-United States of America, calls for it to be broken up into a Republican-dominated state and a Democrat-dominated one are so radical that it’s difficult to see how it could be implemented.

The US is so bitterly divided that some wonks are calling for a formal split – either into an arrangement giving states more autonomy to govern themselves, or a two-nation solution. Neither will prevail because the pain of remaining ‘together’ is still insufficient.

In the latest issue of its publication The American Mind, the Claremont Institute published a series of articles entitled ‘A House Divided’ – a conversation the conservative think tank says is taking place in private among Americans on both sides of the political divide. Matthew J. Peterson argues in the introduction that a discussion of possible remedies needs to come into the public light so the nation can avoid “serious and sudden shocks to our political and cultural life.” What remedies, you ask? The possibility and desirability of parting ways.

The division in the US seems to have reached an insurmountable impasse. America is divided – culturally, economically, and politically – into two separate tribes. Descriptions of a rankled, bitterly alienated nation are by now a cliché.

According to this view, red America – die-hard Republicans – consists of the mostly rural and suburban, religious, gun-toting, pro-America tribe. This tribe takes pride in America’s past and prizes its cultural and traditional heritage. Its members relish the Constitution, especially the Bill of Rights. They enjoy high school football and hunting, and proudly display the American flag. They hate ‘socialism’ and ‘communism,’ and prize individual freedom and the system of free enterprise. In the context of the virus, this group embraces risk and autonomy, and despises the orders of governors and mayors for masking, social distancing, and lockdowns. This is Trump’s America: the ‘deplorables’.

The other tribe, blue America – die-hard Democrats – consists of a ‘progressive’, urban, secular, sophisticated coastal elite, along with those who identify with said values and prize the cultural capital that comes with espousing them. Many among this tribe believe America’s history is beyond redemption, marked with stains it nevertheless furiously attempts to expose and then remove by all means necessary. It keeps faith with a technocratic elite and a society administered by an academic, bureaucratic, and medical expert class. It extols collective responsibility and despises red-neck individualism. In the context of the virus, it welcomes universal masking, social distancing, and lockdowns. This is now Biden’s America.

At this point, so the argument goes, the two tribes have little in common and nothing but contempt for each other. The acrimony between blue and red is so intense and thoroughgoing that something must be done – or so argue two of the Claremont Institute’s contributors. (A third suggests the federalism in the Constitution is sufficient to deal with such factionalism).

But these writers, a pseudonymous ‘Rebecca’ and ‘Tom Trenchard’, suggest the tribal differences are irreconcilable. The first calls for a formal “separation” under an enhanced federalism (or more state autonomy). The second suggests that a “divorce” and two-state solution is the only remedy. In any case, a second civil war must be avoided at all costs. It wouldn’t lead to the reunification of the country, as the first did, but would bring only needless violence and further enmity. 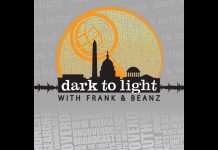