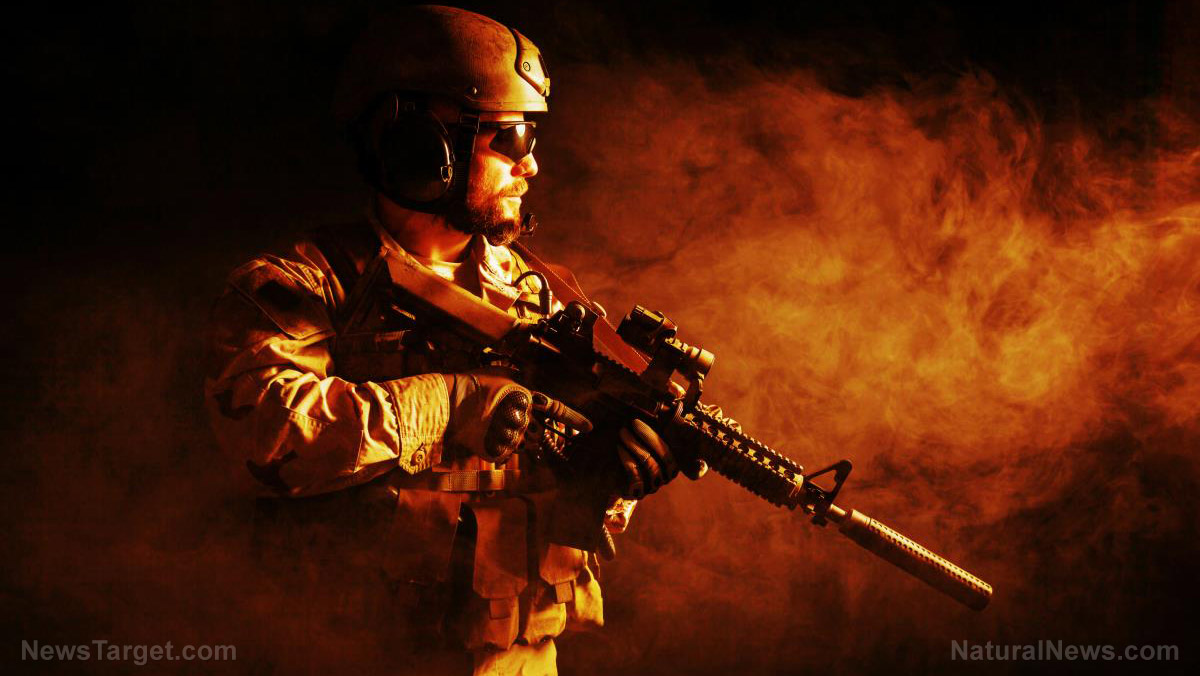 All the pieces are falling into place for a Trump victory. The circle is nearly complete.

In today’s Situation Update (for Dec. 11th), we bring you an astonishing collection of breaking news items, evidentiary documents and insider information that reveals President Trump and the DoD are winning the war against the deep state and the CIA.

President Trump recently tweeted that the attempted coup by the deep state would “escalate dramatically” as the American people realize, “A coup is taking place in front of our eyes, and the public can’t take this anymore.”

“People are upset, and they have a right to be. Georgia not only supported Trump in 2016, but now. This is the only State in the Deep South that went for Biden? Have they lost their minds? This is going to escalate dramatically. This is a very dangerous moment in our history….

More than anyone else, Trump knows the escalation is nearly here, and he is preparing DoD, Special Forces and American patriots for the “final battle” that will determine the future of this constitutional republic.

Listen to my Situation Update here, and read the full detailed story below, which outlines the current scenarios involving SCOTUS, the Insurrection Act, the DoD, China and more.

Hear all my Situation Update reports at the Health Ranger Report channel on Brighteon.com:

Yesterday, military intelligence analyst Jeffrey Prather dropped a bombshell during his live broadcast: A military intelligence analyst code named “Spider” had filed a sworn statement in a lawsuit handled by attorney Sidney Powell. This sworn evidence was accepted by the court on Nov. 25th, and this same evidence is likely already being submitted to SCOTUS for the Texas lawsuit case which claims “irregularities” took place in the swing states.

We’ve archived and posted the full PDF at this link, in case it disappears everywhere else:

The document is one of the many bombshells — actually a MOAB — that will be dropped onto the bench of SCOTUS in the days ahead. Here’s some of what it states:

I was an electronic intelligence analyst under 305th Military Intelligence with experience gathering SAM missile system electronic intelligence. I have extensive experience as a white hat hacker used by some of the top election specialists in the world. The methodologies I have employed represent industry standard cyber operation toolkits for digital forensics and OSINT, which are commonly used to certify connections between servers, network nodes and other digital properties and probe to network system vulnerabilities.

The document lays out the fact that Dominion voting systems had open, unencrypted passwords and remote access capabilities which were exploited by both China and Iran during the election. Through analysis of IP addresses, subdomain resolutions and other tracing techniques, the “white hat” cyber warfare expert testifying in this document was able to determine that foreign aggressors interfered in the 2020 election by remotely accessing Dominion voting machines and altering election outcomes. Some of the remote access infrastructure was also hosted out of Canada and the Netherlands, and financial support for the effort was also tied to Pakistan. 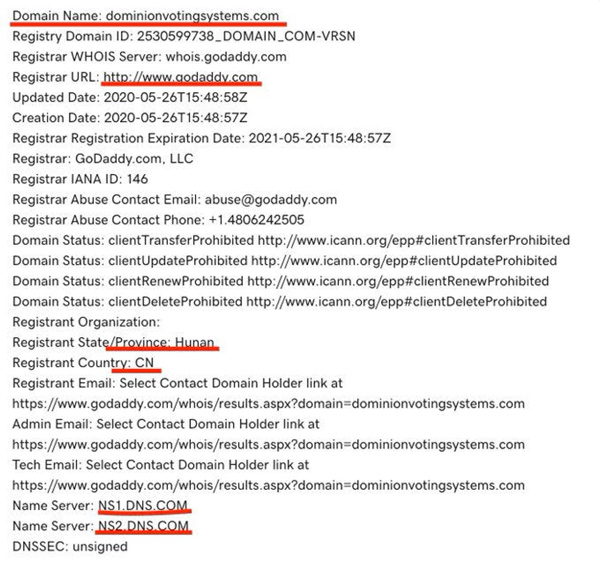 In addition, Dominion Voting Systems is shown to have sold intellectual property patents to communist China via the HSBC Bank in Canada. Importantly, one of the properties of at least one patent deals with ballot “authentication and verification.” 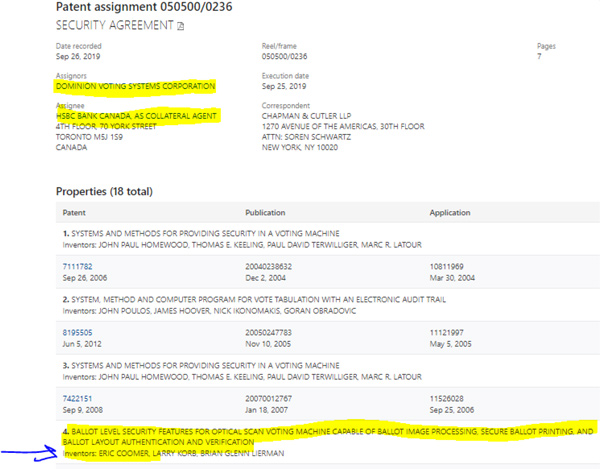 Guess who the inventor is? Eric Coomer, the very same radical left-wing corporate guy who promised that he had fixed the election so that Trump wouldn’t win. This same man, Eric Coomer, was then brought in by Georgia’s corrupt Sectary of State Brad Raffensperger to be a “witness” to defend all the last-minute software changes that were made to the Dominion voting machines used in Georgia to steal the election.

The document reveals how Dominion vote tabulation machines alter election outcomes through a complex mechanism that obscures the original votes and produces a “win” for the pre-selected candidate. It even features a step called “decorate” which is all about formatting the results into something that seems believable: