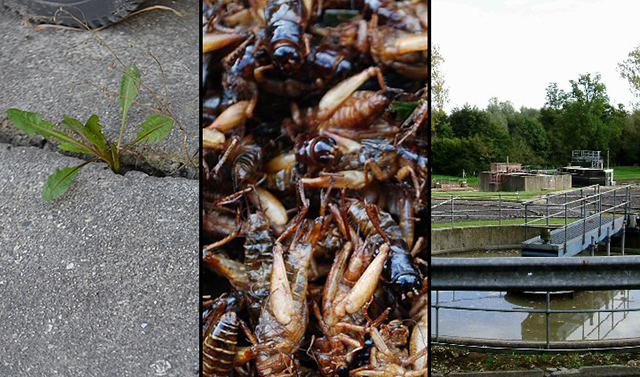 The World Economic Forum, the masterminds behind “The Great Reset,” are now telling the public they have to start eating weeds, bugs and drinking sewage. 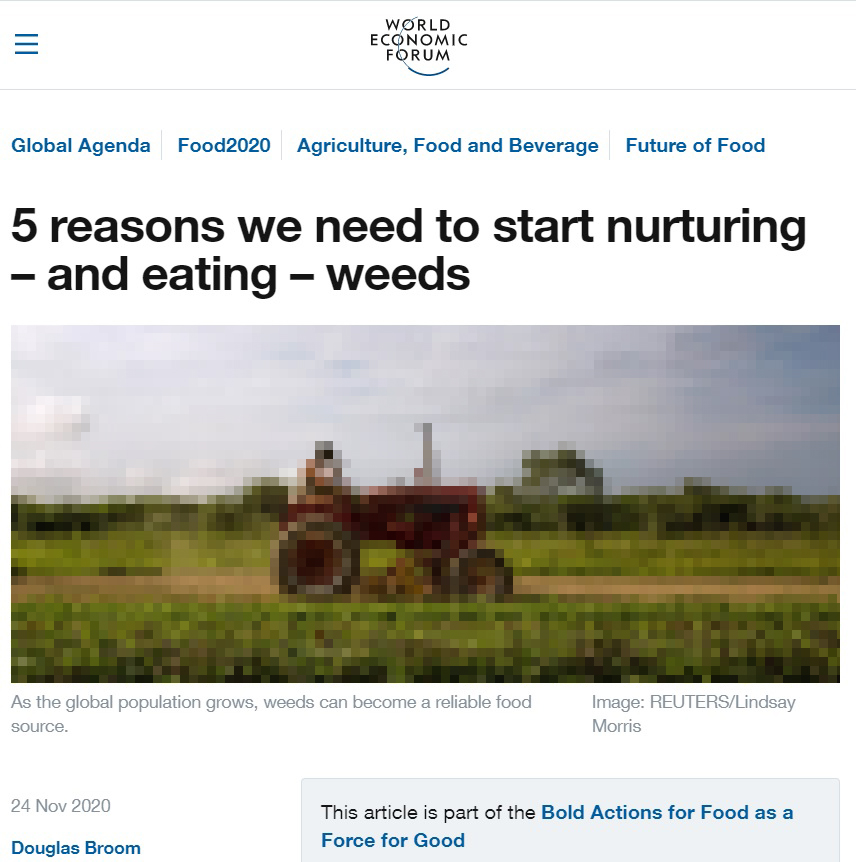 “Finding new plant-based foods is becoming increasingly urgent with the world’s population forecast to grow by two billion in the next 30 years,” Broom said. “While farming animals for meat generates 14.5% of total global greenhouse emissions, weeds capture carbon from the atmosphere and can therefore help to control climate change.”

All that population growth is coming from Africa and the Middle East, yet this propaganda is always targeting the West. 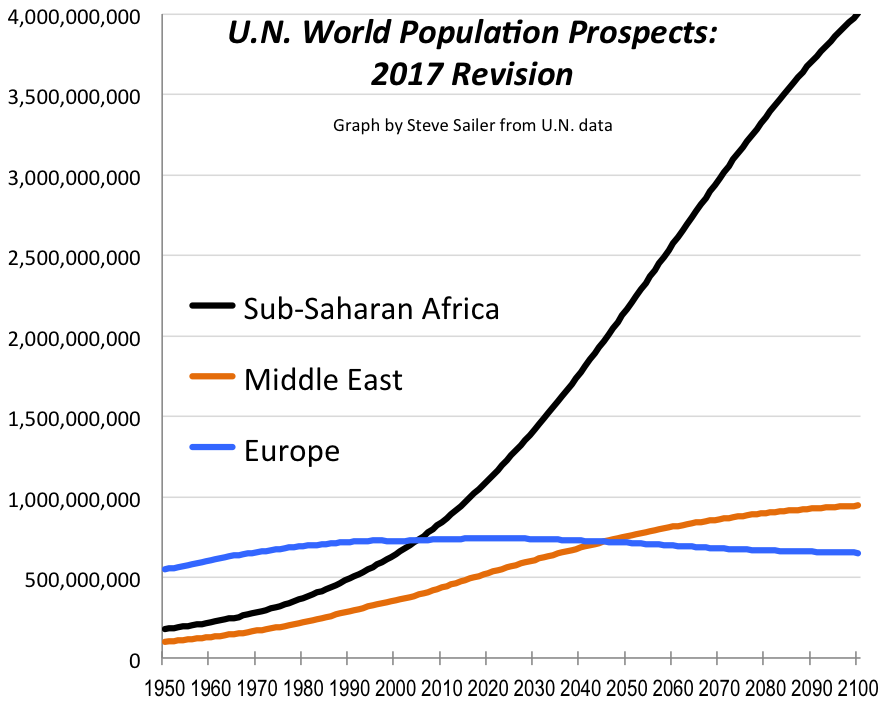 As The Gateway Pundit commented, this is “Soviet-style degradation and humiliation of hard-working Americans who are made to feel guilty for enjoying a cheeseburger.”

The World Economic Forum also ran an article in Sept 2019 from Nathan S Consedine, a professor of health psychology at the University of Auckland, which originally had the title, “How to Get People to Eat Bugs And Drink Sewage.” 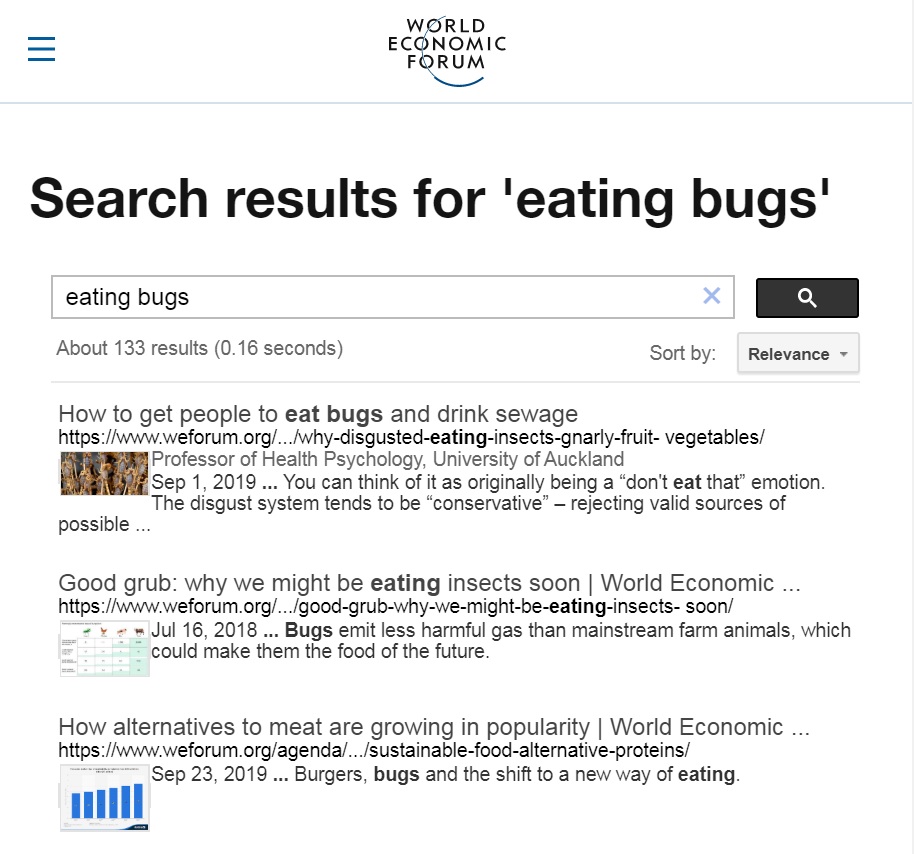 The article, which was first published on The Conversation under that title (the WEF edited the headline to read, “A psychologist explains why we find some food disgusting – and why it matters”), suggested the public needed to be conditioned to accept “valid sources of possible nutrition that have characteristics implying they might be risky.”

Consedine said that the natural human sensation of “disgust” may be an “impediment” to the public “adopting more sustainable lifestyles — from eating alternative sources of protein to drinking recycled water.”