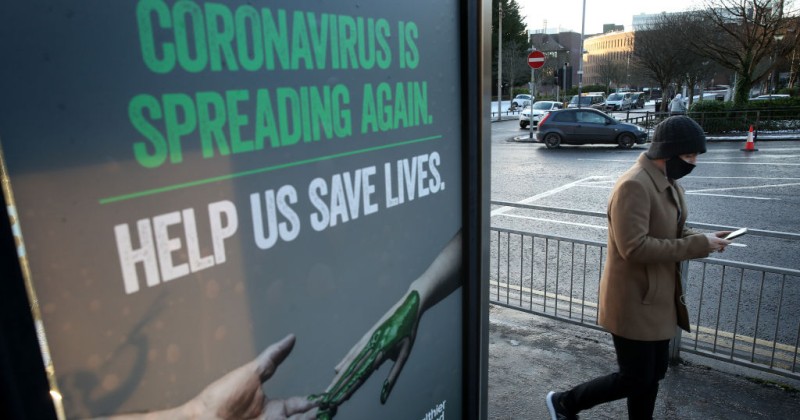 But draconian measures were accepted by population.

Former UK government COVID-19 advisor Neil Ferguson admits that he thought “we couldn’t get away with” imposing Communist Chinese-style lockdowns in Europe because they were too draconian.

Ferguson, an Imperial College professor whose highly disputed model convinced Prime Minister Boris Johnson to impose the first UK lockdown, made the comments during an interview with the London Times.

“It’s a communist one party state, we said. We couldn’t get away with it in Europe, we thought,” said Ferguson.

“And then Italy did it. And we realised we could,” he added.

They thought they couldn’t get away with Maoist repression in Europe. Then they found they could. Shame on those who should have defended our liberty in March – but didn’t. pic.twitter.com/Xj05tuXeKu

Ferguson also labeled China’s lockdown “an effective policy” despite the fact that the official death toll released by authorities there was suspected to be wildly underestimated.

As Zero Hedge highlights, “Ferguson’s model has since been found to be greatly flawed, according to the Montreal Economic Institute and others. Research by data scientist and computational epidemiologist Chris von Csefalvay found numerous problems with Ferguson’s modelling, including that it was 13 years old and was written to model an influenza pandemic.”

Ferguson was also embarrassed after it was revealed he had violated the UK lockdown on several occasions to conduct an illicit affair with a married woman.

Although China’s economy is now recovering and residents of Wuhan are enjoying giant pool parties and nightlife with no need for masks or social distancing, the UK is about to enter its third national lockdown early next month.