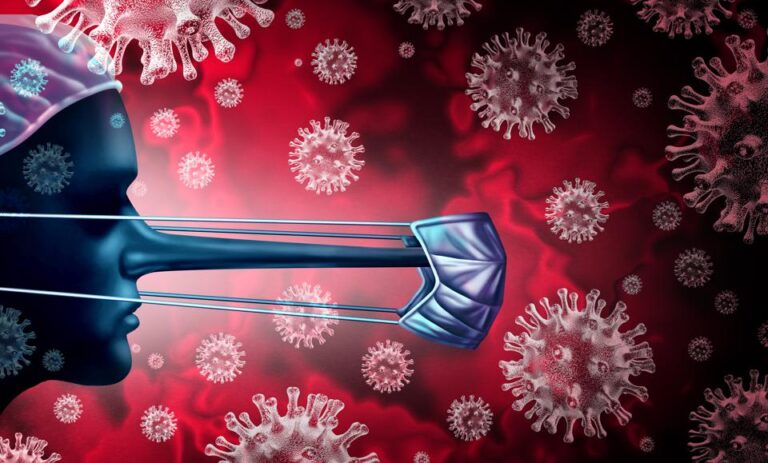 For many months now I have been warning that the design behind the pandemic lockdowns is a perpetual one; meaning, the lockdowns are MEANT to last forever. We can see this in the very commentary of the establishment elites that are pushing for the mandates; their most frequent argument being that the pandemic restrictions are the “new normal”. This assertion is outlined by globalists like Gideon Lichfield of MIT in his article ‘We’re Not Going Back To Normal’. In it he states:

“Ultimately, however, I predict that we’ll restore the ability to socialize safely by developing more sophisticated ways to identify who is a disease risk and who isn’t, and discriminating—legally—against those who are.

…one can imagine a world in which, to get on a flight, perhaps you’ll have to be signed up to a service that tracks your movements via your phone. The airline wouldn’t be able to see where you’d gone, but it would get an alert if you’d been close to known infected people or disease hot spots. There’d be similar requirements at the entrance to large venues, government buildings, or public transport hubs. There would be temperature scanners everywhere, and your workplace might demand you wear a monitor that tracks your temperature or other vital signs. Where nightclubs ask for proof of age, in future they might ask for proof of immunity—an identity card or some kind of digital verification via your phone, showing you’ve already recovered from or been vaccinated against the latest virus strains.”

In my article ‘Waves Of Mutilation: Medical Tyranny And The Cashless Society’, I dismantled Lichfield’s arguments and outlined why the controls the establishment is attempting to put in place have been planned far in advance. The so-called “great reset” and “Fourth Industrial Revolution” has been in development since at least 2014 when the terms were first being injected into the mainstream economic media. The ideas of a cashless society, the “sharing economy”, biometric mass surveillance, social credit scores, etc, have all been part of the globalist agenda for decades. The coronavirus is merely a useful crisis for them to exploit as a rationale for the draconian measures they have always wanted.

The plan was so predictable that I even pointed out at the beginning of the coronavirus outbreak that lockdowns would not end even if a working vaccination was developed because all they have to do is declare that a “new mutation” of the virus has been found which is resistant to existing treatments. Or, they could engineer a whole new virus and release it into the population in order to keep the Reset machine rolling forward.

Not surprisingly, just as news hit the wires that the barely tested and highly suspect Pfizer and Moderna vaccines were being released to the public, reports have begun to trickle in of “more infectious” Covid mutations found in places like the UK, India and South Africa.

I’m not sure how much more transparent the elites can get.

Take the Pfizer vaccine now and you might receive an immunity passport for a few months, and then it will become void with every new mutation of the virus. So, you must then submit to ENDLESS vaccinations, many of then untested and potentially hazardous. As the former VP of Pfizer and other medical professionals have warned, these vaccines are like Russian Roulette and could cause an autoimmune response that leads to sterility or other harmful reactions.

The vaccines themselves are a conveniently short lived solution even if they do work. They require multiple doses over the course of a month, and renewed vaccinations are to take place possibly every few months. Basically, it never ends. With the mutations and limited antibodies from the vaccines, the elites could keep the lockdowns and mandates in place for many years to come.

The World Health Organization is making it clear that vaccination will not necessarily be considered a solution to viral spread. Meaning, even if you are vaccinated you will still be considered a potential carrier and transmitter of Covid, therefore the lockdowns and mask mandates will not stop. This begs the question – What’s the point of the vaccine?

In the meantime, the WHO and our friendly neighborhood fascist Dr. Anthony Fauci are consistently spreading the narrative that the “worst outbreak” is yet to come. Gotta keep that fear train chugging forward on the track to the “Great Reset”, right?

For the people that actually believe that the covid crisis will end after mass vaccinations, I’m sorry to say, but you have been duped. Every single element of the establishment response and every public statement they make indicates that they plan to violate your civil liberties for a long time to come. Those promises of relief right around the corner? All lies. The claim that if you go along to get along everything will go back to normal? It’s a con. It is hollow rhetoric designed to make you shut up and submit to medical tyranny for just long enough that it becomes irreversible.

I suspect they are hoping they can condition the public over the next few years to simply adapt to the controls until we forget what life was like before the pandemic and the reset. It seems, however, that the globalist reset plan is not going very well.

The vaccines and the mutation news feel rushed, to say the least. Initially, the establishment said that it would take at least 18 months just to develop a vaccine for trials and testing, and that the lockdowns would continue well beyond that time frame until a majority of the population was shown to have immunity. Instead, they tossed out multiple vaccines within 6 months and the mutation narrative is already in the news.

I believe this is because resistance to the pandemic lockdowns is growing and the number of people refusing to take the vaccines appears to be high. As they say, the revolution will not be televised, but it is still impossible to hide completely.

Even large numbers of health care workers are refusing the vaccine, and these are the people with the most pressure to submit or face consequences.

Hilariously, the media is arguing that though there have been “some allergic reactions” to the shot, there is “no evidence of serious long term side effects”. Perhaps that is because there are NO STUDIES of the long term effects and there were minimal trials before the vaccines were released? I mean, is this not basic logic? Do they really think we are that dumb?