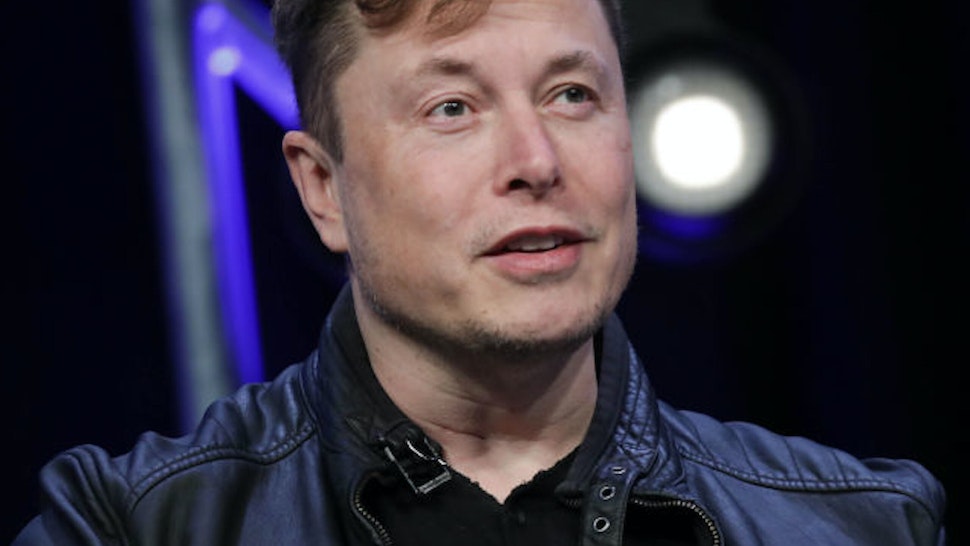 Musk has been harshly critical of California’s lockdown policies

Speaking in an interview on Tuesday, Tesla CEO Elon Musk revealed he has left California and moved to Texas.

Musk, who has had more than one home in Los Angeles and one in the Bay Area, made the announcement at the The Wall Street Journal’s CEO Council annual summit in an interview with editor-in-chief Matt Murray.

Musk’s move comes after months of him openly criticizing the state of California’s response to the COVID-19 pandemic. At the end of April, speaking on a Tesla earnings call on Wednesday, Musk ramped up his rhetoric about shelter-in-place orders around the nation, calling them “fascist.” Musk stated, according to The Verge.

“We are a bit worried about not being able to resume production in the Bay Area, and that should be identified as a serious risk,” said Musk. “The expansion of shelter-in-place, or as we call it, forcibly imprisoning people in their homes, against all their constitutional rights, is, in my opinion, breaking people’s freedoms in ways that are horrible and wrong, and not why people came to America and built this country. What the f***!”

He continued: “If somebody wants to stay in the house that’s great. They should be allowed to stay in the house and they should not be compelled to leave. But to say that they cannot leave their house and they will be arrested if they do… this is fascist. This is not democratic. This is not freedom. Give people back their godd*mn freedom … Everything people have worked for all their lives is being destroyed in real time. I think the people are going to be very angry about this and are very angry.”

The night before, Musk issued a series of tweets targeting the lockdowns around the country, stating, “Give people their freedom back!” in response to a Wall Street Journal opinion piece asking whether the lockdown policy saved lives. “Bravo Texas!” he tweeted in response to the news that Texas was reopening for business, and finally, a bluntly stated, all-caps, “FREE AMERICA NOW.”

In May Musk threatened to move from California after shelter-in-place orders forced him to shut down his sole car factory in the United States. In mid-May he gave an indication of how fed-up he was with the leftist governance of his home state of California, apparently urging followers on Twitter to join the conservatives of America as he tweeted succinctly, “Take the red pill.”