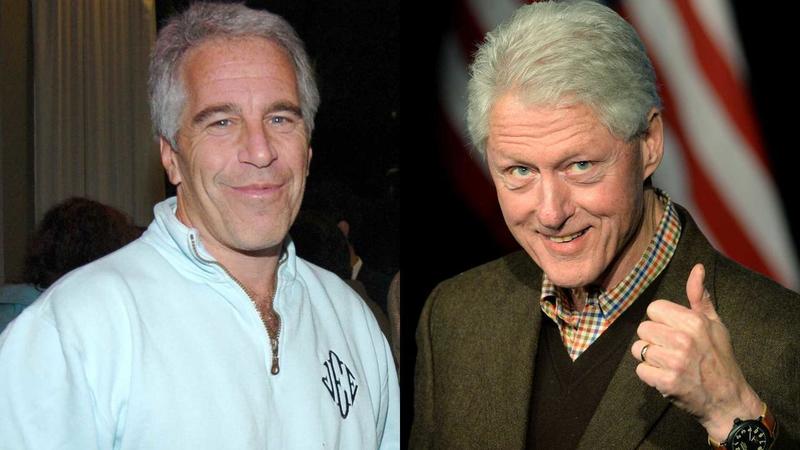 Bill Clinton’s former top aide and Chelsea Clinton nemesis Doug Band has told Vanity Fair that former President Bill Clinton did visit Jeffrey Epstein’s infamous “pedo island” in January 2003, and that he was unable to push Epstein out of Clinton’s orbit since they flew to Africa together in 2002 aboard the the pedophile’s (Epstein’s) private 727, dubbed the “Lolita Express.”

Band said he had no idea about Epstein’s sex crimes back then but got enough bad vibes that he advised Clinton to end the relationship. But Clinton continued to socialize with Epstein and take his money. In 2006 Epstein donated $25,000 to the Clinton Foundation. Clinton made more than two dozen trips on Epstein’s jet around this time, Epstein’s flight logs show. In January 2003, according to Band, Clinton visited Epstein’s private Caribbean island, Little St. James. Band said it was one of the few trips he declined to go on in his time with Clinton. –Vanity Fair 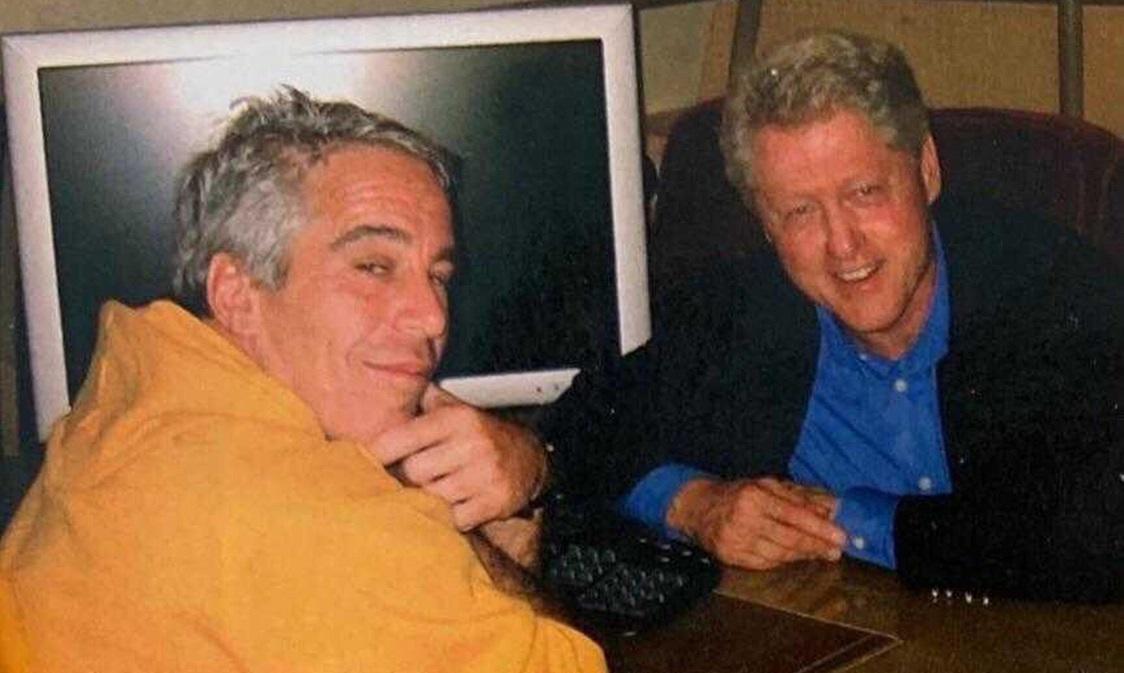 Band – who revealed the Clinton Foundation’s ‘for-profit’ activity and accused Chelsea Clinton of tapping Foundation funds to pay for her wedding (known only because of WikiLeaks) – also says Chelsea Clinton had a relationship with Epstein and his alleged co-conspirator in an underage sex trafficking ring, Ghislaine Maxwell.

Chelsea had ties to Epstein and Maxwell, Band said; he showed me a photo of Bill and Chelsea posing with Epstein and Maxwell at the King of Morocco’s wedding. Chelsea remained friends with Maxwell for years after the press revealed Maxwell was a close associate of Epstein’s. For instance, Chelsea invited Maxwell to her 2010 wedding at the Brooke Astor estate in Rhinebeck, New York, after Epstein had pleaded guilty in Florida to procuring sex from a minor. –Vanity Fair

“Ghislaine had access to yachts and nice homes. Chelsea needed that,” said Band.

Band notably created the now-defunct Clinton Global Initiative, which has helped to raise $74 billion for Clinton global charities, according to Newsmax. Thanks again to WikiLeaks, we also know that Band was soliciting donations for Clinton  through his PR and investment firm, Teneo in an sordid example of “pay for play” which most of the mainstream media refused to cover – which he worried about in an email to John Podesta, saying: “If this story gets out, we are screwed.”

In response to Band’s claims about Chelsea, a family spokesperson said that “Chelsea was on friendly terms with Maxwell because of a mutual friend (Gateway computer founder Ted Waitt) and only took one yacht trip with Maxwell in 2009: “It wasn’t until 2015 that Chelsea became aware of the horrific allegations against Ghislaine Maxwell and she hopes that all the victims find justice.”