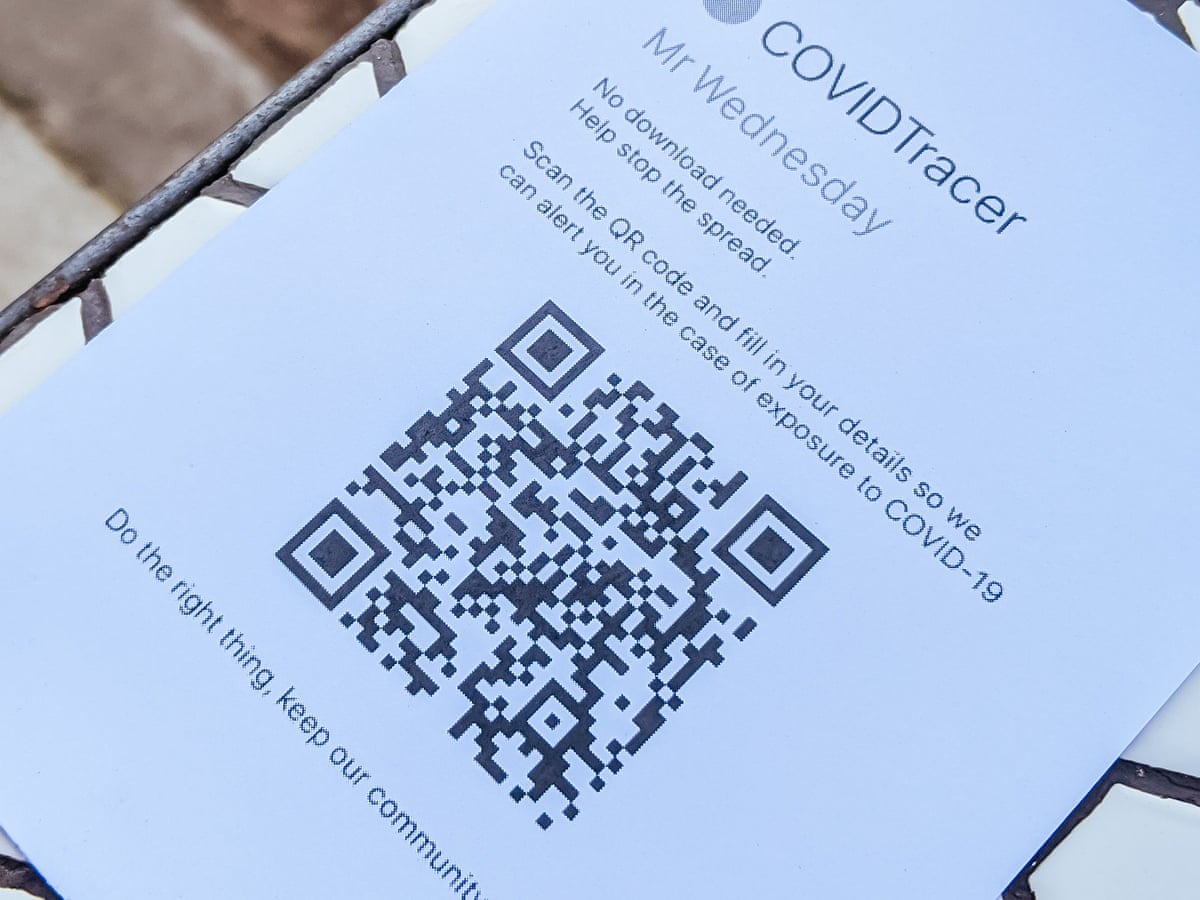 The British government is developing a system to provide COVID vaccinated people with QR codes on their phones, which they would present to get into sports events, concerts and other large gatherings, according to reports.

“The unique codes would only be given to those who have been vaccinated against coronavirus, under plans being considered by ministers, to signal they can attend large gatherings currently considered to be ‘high risk’,” reports the Daily Mail.

The report, stemming from sources close to the government, also notes that “Those who refuse to get the Covid-19 jab would likely be refused entry to venues, as part of the same proposals.”

One source suggested that spectators at the Tokyo Olympics, scheduled for next year, will all be required to be vaccinated before allowed to attend events, indicating that the push for such a system is global.

The source added that the move is seen as “One way of opening up society”.

The plan would see “those people who have had vaccinations carrying some kind of QR code or some sort of immunity certification which shows that they have been tested.”

Government officials have previously signalled that the system could be integrated with the much maligned NHS ‘track and trace’ app.

Health Secretary Matt Hancock, who once again refused to rule out making vaccination mandatory for all UK citizens this week, previously announced that ‘immunity passports’ could be rolled out for those who have antibodies against the virus, allowing them to participate in society.