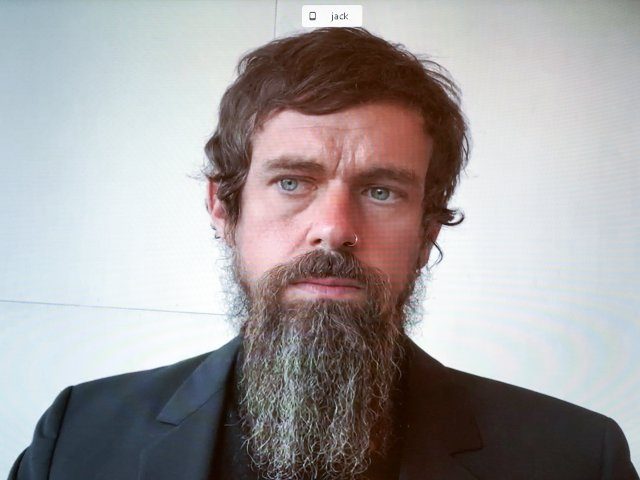 A number of users across Twitter have reported being unable to share links to lawyer Sidney Powell’s lawsuit relating to voter fraud in the 2020 Presidential election. When attempting to share the link to the document, users receive a notification stating that the link has been identified as “potentially harmful.”

Twitter’s policy on blocking links states: “At times, Twitter will take action to limit or prevent the spread of URL links to content outside Twitter. This is done by displaying a warning notice when the link is clicked, or by blocking the link so that it can’t be Tweeted at all.”

The platform describes the categories of links it will block:

Twitter also claims it will block links that include “Content that interferes with civic and election integrity.” The example given in this category is: “Misleading information about how to vote or register to vote.” It is not yet clear if Twitter is justifying its censorship of a filed lawsuit based on this policy.

Some users have since tweeted about the situation: