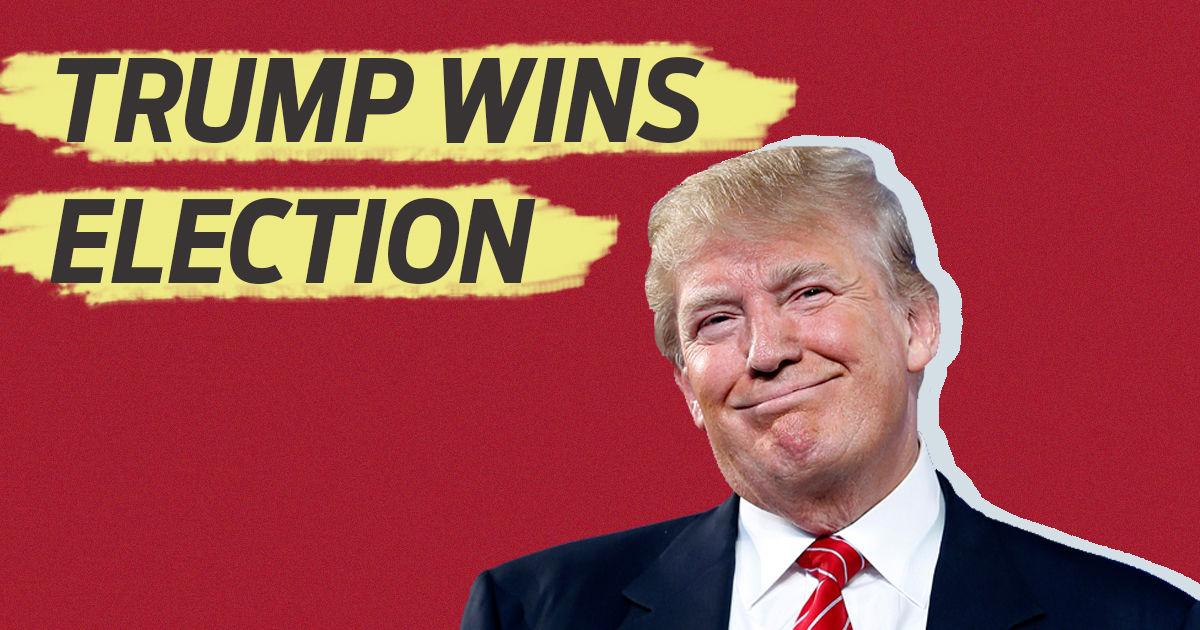 The Patriot Movement Must Ensure the
Inauguration of President Donald Trump

The hard evidence now confirms that 2020 POTUS Candidate Joe Biden quite deplorably distinguished himself as one of the biggest cheats in U.S. political history. And neither he nor running mate Kamala Harris seem to care in the least bit.
Even a cursory retrospective assessment of all the plagiarism Biden is guilty of makes him one of the greatest American plagiarists of all time. See: Joe Biden’s Career of Plagiarism and Bald-faced Lies

Much worse are the outright crimes Biden committed in office especially while serving as VPOTUS in the most lawless and corrupt administration ever.  He was chosen as Obama’s wingman because his globalist masters knew he would commit any crime without hesitation and cover up all the endless corruption during those 8 dark years.

What follows is just one example of Biden’s crime sprees:

Joe Biden is a cheat.  He’s a serial plagiarist.  Biden is a career criminal and corruptocrat.  He’s an incorrigible warmonger.  Videos on the Internet prove him to be a pedophile.  And now, today, Joe Biden is an election thief without peer.

The Democrat Party obviously nominated this career political criminal so that he could be easily controlled and manipulated.  When anyone serving in public office has such a long rap sheet, there are usually a lot more crimes that they have committed under the radar which are also much more grievous.

This single data point explains why Kamala Harris was selected to be Biden’s VPOTUS.  Their foreign overlords can now install Harris in the Oval Office anytime they force Biden to resign due to (i) lack of mental fitness, (ii) physical incapacitation caused by COVID-19, (iii) or felony crimes committed as VPOTUS, etc., etc., etc.

Of all of Biden’s brazen crime waves, THE GREAT STEALECTION is by far the most reckless and flagrant.  That he and his countless accomplices carried out the biggest election theft via vote fraud and cyber-crimes is certainly par for the course.  For the sheer depth and breadth of this criminal conspiracy is staggering for its size, scope and brashness.

Biden, Harris & Company basically built and ran a criminal enterprise to pull off the greatest election heist in world history.  And, they executed the various and sundry illicit schemes as though they enjoyed total impunity.  No one has ever seen anything like this, anywhere!

What should have been an overwhelming landslide victory for President Trump ended up being reversed by an astonishing amount of naked fraud and outright theft by Democrats nationwide.

The 2016 POTUS election map of 2020 shown below should have been duplicated for the 2020 outcome only with even more states in the Trump column.  Instead, Team Biden stole Trump’s states right out from under him and did so IN BROAD DAYLIGHT. See: “The Fraud Was Executed By Many Means” 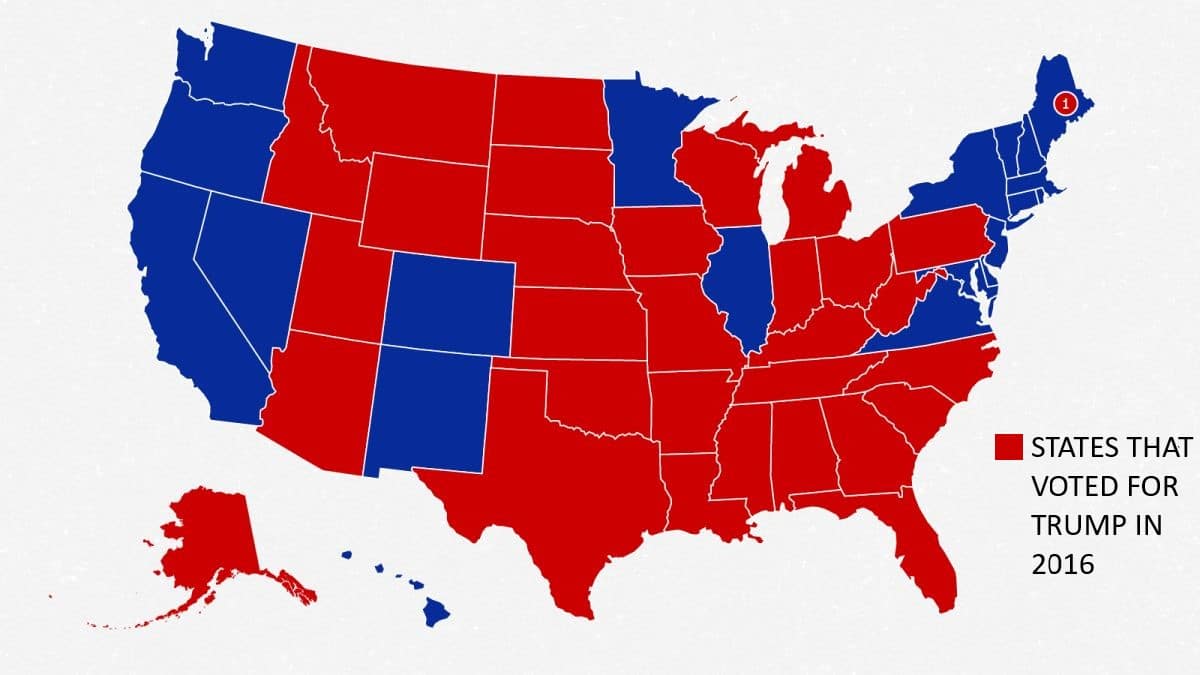 So, instead of the 2020 map becoming even more red as it should have, the Democrats implemented a strategy of unparalleled election fraud to turn all the key battleground states blue.  It started out as an impossible feat of mass malfeasance and shocking skullduggery that almost fooled the nation into believing Biden won.  However, this scheme could only have gotten this far with the close collaboration of the Mainstream Media, Big Social Media and U.S. Intelligence Community.  Each of these cover-up artists is still working 24/7 to conceal the immense amount of criminality.

In light of this grim reality, Joe Biden can never be allowed to occupy the White House.  To permit this imposter to enter the Oval Office would desecrate the Office of the President of the United States of America as never before.  Such an egregious act would forever and profoundly diminish the POTUS in the eyes of the body politic as it would its stature throughout the community of nations.

There’s an old and very wise saying in the East: “Dharma protects those who protect dharma.  Dharma destroys those who destroy dharma.”

Which is why, ultimately, the TRUMP LANDSLIDE WILL BURY THE DEMOCRATS—FOREVER!

The American Republic is truly at a defining moment.  The outcome of 2020 election is so highly consequential for the American people such that a vast majority participated in the contest.  In so doing, a critical mass of the U.S. citizenry has skin in the game.  Everyone’s vote provided consent for either Donald Trump or Joe Biden to become POTUS, except for those relative few who voted third party.