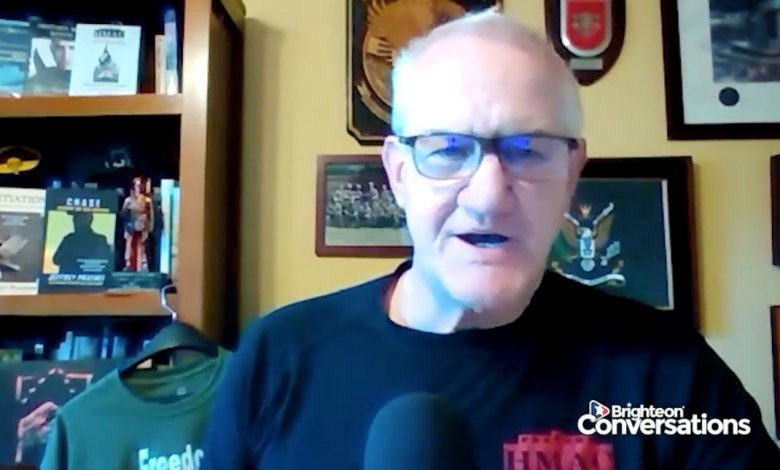 Jeffrey Prather (JeffreyPrather.com) is a former DIA intelligence analyst, former DEA investigations officer, served on the B Team of special operations forces, and is now an intelligence analyst working to save America from its enemies, both foreign and domestic. Since the rigged election took place, Prather has been publishing podcasts that offer analysis of what’s happening behind the scenes in Washington D.C., covering deep state operators, the Dept. of Defense, SOCOM, JSOC, SOF-dark and also looking closely at Trump’s strategy for defeating the deep state.

Like many patriots, Prather has also been targeted for destruction by the deep state, but he survived the attempts and is serving his country now as a civilian analyst with decades of experience of how the system really works.

I was able to connect with Prather yesterday, and we filmed this extremely timely and powerful interview that you definitely don’t want to miss. Some of the highlights from the interview:

There’s much more in the interview. Share this everywhere you can: