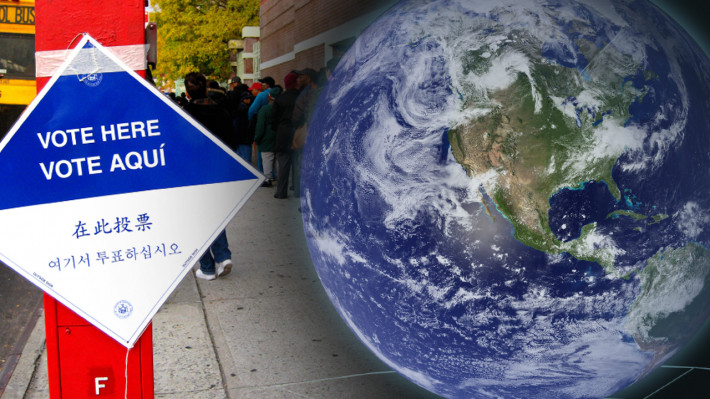 The Schiller Institute has convened an “International Investigative Commission on Truth in Elections” which will meet on Saturday, November 28, 2020, from 12:00 – 3:00 p.m. (EST). A panel of distinguished international jurists will hear reports from qualified Americans related to the ongoing electoral process in the United States, which is a matter of great international attention and concern. This is not a partisan issue. Some of the participants are, in their own political views, pro-Trump; some are anti-Trump. But what brings them together is a far greater issue: a concern over the universal importance of truth in elections, and the need to hold the United States to the same high standard as its own Constitution demands.

The reports will address both irregularities in that electoral process as well as cyber capabilities that are known to exist and which have been used in foreign countries in recent years, and which may have been used inside the United States for the first time in 2020. Reports will be provided by, among others:

3) Attorneys involved in the investigations of vote fraud in Michigan, Pennsylvania and other states (to be confirmed).

An international commission of jurists will hear the reports and consider the evidence presented. The panel may also choose to select a Rapporteur and subsequently issue a report on their findings. The panelists will include: