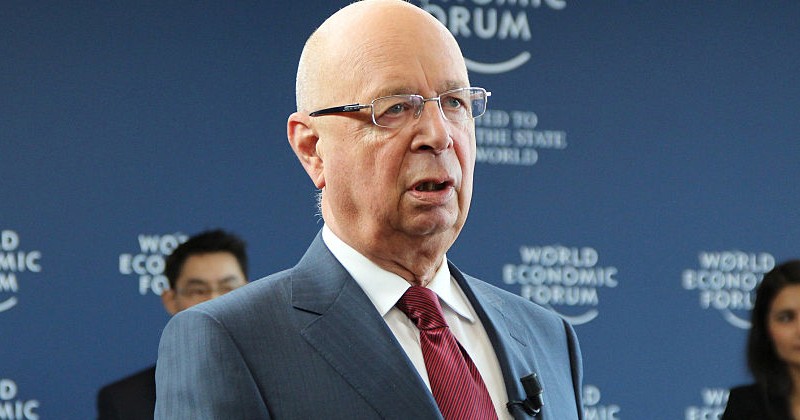 “Great Reset” mastermind Klaus Schwab suggests a number of draconian measures for controlling the population under the umbrella of the ‘4th Industrial Revolution’, including risk-assessment brain scans to cross borders and implantable chips to read people’s thoughts.

World Economic Forum founder Schwab has repeatedly emphasized how technocrats need to take advantage of the coronavirus pandemic to implement “The Great Reset,” a sentiment that was echoed by Canadian Prime Minister Justin Trudeau during a recent UN video conference.

Schwab notes that the use of such technology to conduct mass surveillance and tracking of the population “run(s) counter to healthy, open societies,” yet goes on to present it in a positive light anyway.

“As capabilities in this area improve, the temptation for law enforcement agencies and courts to use techniques to determine the likelihood of criminal activity, assess guilt or even possibly retrieve memories directly from people’s brains will increase,” he writes, suggesting Minority Report-style pre-crime programs.

The globalist also goes beyond merely the mandating of vaccine certificates to travel, suggesting that, “Even crossing a national border might one day involve a detailed brain scan to assess an individual’s security risk.”

He also makes clear that implantable microchips will be the cornerstone of a transhumanist agenda that will merge man with machine.

“Active implantable microchips that break the skin barrier of our bodies” will “change how we interface with the world” and force us “to question what it means to be human,” according to Schwab.

Such technology could also facilitate the expression of “potentially unexpressed thoughts or moods by reading brain waves and other signals,” according to Schwab.

Schwab suggests that the population could be encouraged to adopt brain-reading chips as part of a business model that involves someone “trading access to his or her thoughts for the time-saving option of typing a social media post by thought alone.”