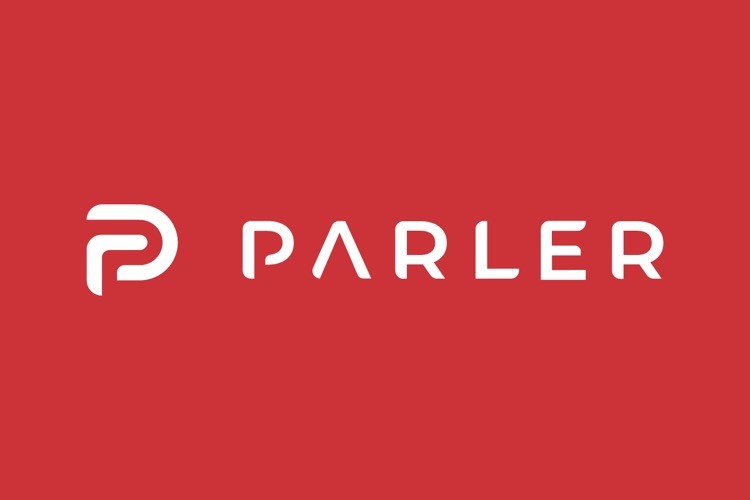 They always fear what they can’t control.

People are dropping the big-name social-media platforms such as Facebook and Twitter in droves and migrating instead to new networks that offer a greater level of free speech.

One of the fastest-growing new platforms is Parler, which has seen a major influx thanks to Facebook’s overbearing, biased censorship policies that have alienated conservatives.

But the establishment media isn’t happy about the attention Parler is receiving, portraying it as dangerous. Mainstream outlets are running hit pieces claiming the platform’s abundant conservative user base, combined with a lack of censorship, will lead to more political divide.

Over at Politico, for instance, a recent article bemoans the fact that “On Parler, MAGA’s postelection world view blossoms with no pushback.”

The setup gives MAGA conservatives an easy way to simply dismiss the postelection beliefs of the public at large, the widely accepted reports in mainstream news outlets and the word of experts and even some government officials. There is now a robust, consequence-free echo chamber for them that confirms a worldview in which a rigged election system falsely gave Biden a victory, and leftist thugs are taking to the streets to ensure the outcome isn’t overturned. And with over 4 million new downloads since Election Day — nearly doubling the site’s user base — that echo chamber is expanding rapidly.

“It’s fitting that it offers disaffected Trump supporters the allure of the safest of safe spaces,” said Angelo Carusone, the president of the progressive-leaning group Media Matters, which monitors far-right media across platforms. “It’s perfect because Parler provides a place free from constraint and heavily stocked-up on like-minded [MAGA] heads.”

“Parler’s positioning as a receptacle for Trump’s MAGA supporters is part of a longstanding trend of conservatives threatening a Twitter exodus over claims of censorship and persecution,” says Karim Zidan of the left-wing group Right Wing Watch. “Twitter’s heavy moderation of posts involving election-fraud conspiracy theories and disinformation has caused MAGA supporters to slowly transition to Parler under the guise of free speech.”

Ironically, leftists say that free-speech, censorship-free platforms such as Parler, MeWe, and Rumble are creating right-wing echo chambers, oblivious to the fact that the obvious pro-Democrat censorship of Facebook, Twitter, YouTube, and other Big Tech giants is creating left-wing echo chambers.

Moreover, the founders of Parler never intended for it to be an exclusively conservative platform, and users from any side of the ideological spectrum are more than welcome to use it. In fact, earlier this year, CEO and founder John Matze offered a $20,000 “bounty” to any progressive pundits with a following of 50,000 or more Twitter followers who switched platforms.

A piece by the Daily Bulletin also accuses Parler of being home to “extremism.”

The author quotes “expert” Ramesh Srinivasan, professor at UCLA’s Department of Information Studies, as saying that “This claim that Twitter is biased against Republican interests doesn’t stand up to what we’ve seen over the last five years. The migration to Parler speaks to a political strategy of how folks on the right are choosing to think of themselves. It is true, however, that Twitter, more so than any other tech company, has taken more direct action with labeling tweets.”

“While the site itself is not extremist, it is true that extremists have joined Parler in large numbers alongside millions of mainstream users, which is worrisome,” the article later quotes Oren Segal, vice president of ADL’s Center on Extremism, as saying. “Extremists promoting their messages on social media is a tired, old story. But as Parler gains momentum and attention, extremists are making their way to the platform.”