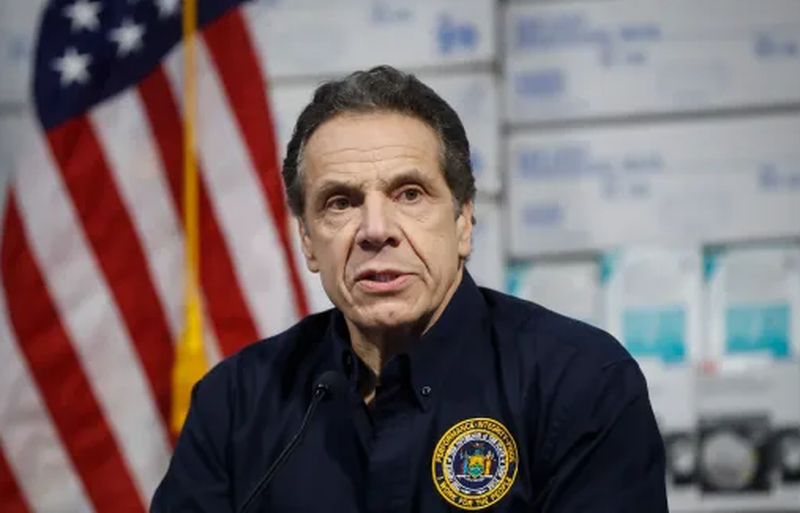 Update (1338ET): Responding to the Supreme Court’s 5-4 decision to block New York from setting capacity limits at houses of worship during the pandemic, Gov. Andrew Cuomo (D) said the ruling was ‘irrelevant.”

During a Thanksgiving Day conference call with reporters, Cuomo said the order was moot because the religious institutions involved in the lawsuit are no longer in designated red and orange zones in Queens and Brooklyn – therefore the restrictions, capping attendance at houses of worship – no longer apply.

“It’s irrelevant of any practical impact because of the zone they were talking about is moot. It expired last week,” he added. “It doesn’t have any practical effect.”

#BREAKING: Gov. Andrew Cuomo responds to Supreme Court blocking restrictions on houses of worship: “I fully respect religion. There’s a time in life when we need it, the time is now, but we want to make sure we keep people safe at the same time.” pic.twitter.com/TGef6sM2nQ

The Supreme Court late Wednesday blocked New York officials from limiting religious gatherings, a win for Orthodox Jews who had sued over restrictions imposed during the COVID-19 pandemic.

“Members of this Court are not public health experts, and we should respect the judgment of those with special expertise and responsibility in this area,” the majority opinion said.

“But even in a pandemic, the Constitution cannot be put away and forgotten. The restrictions at issue here, by effectively barring many from attending religious services, strike at the very heart of the First Amendment’s guarantee of religious liberty.”