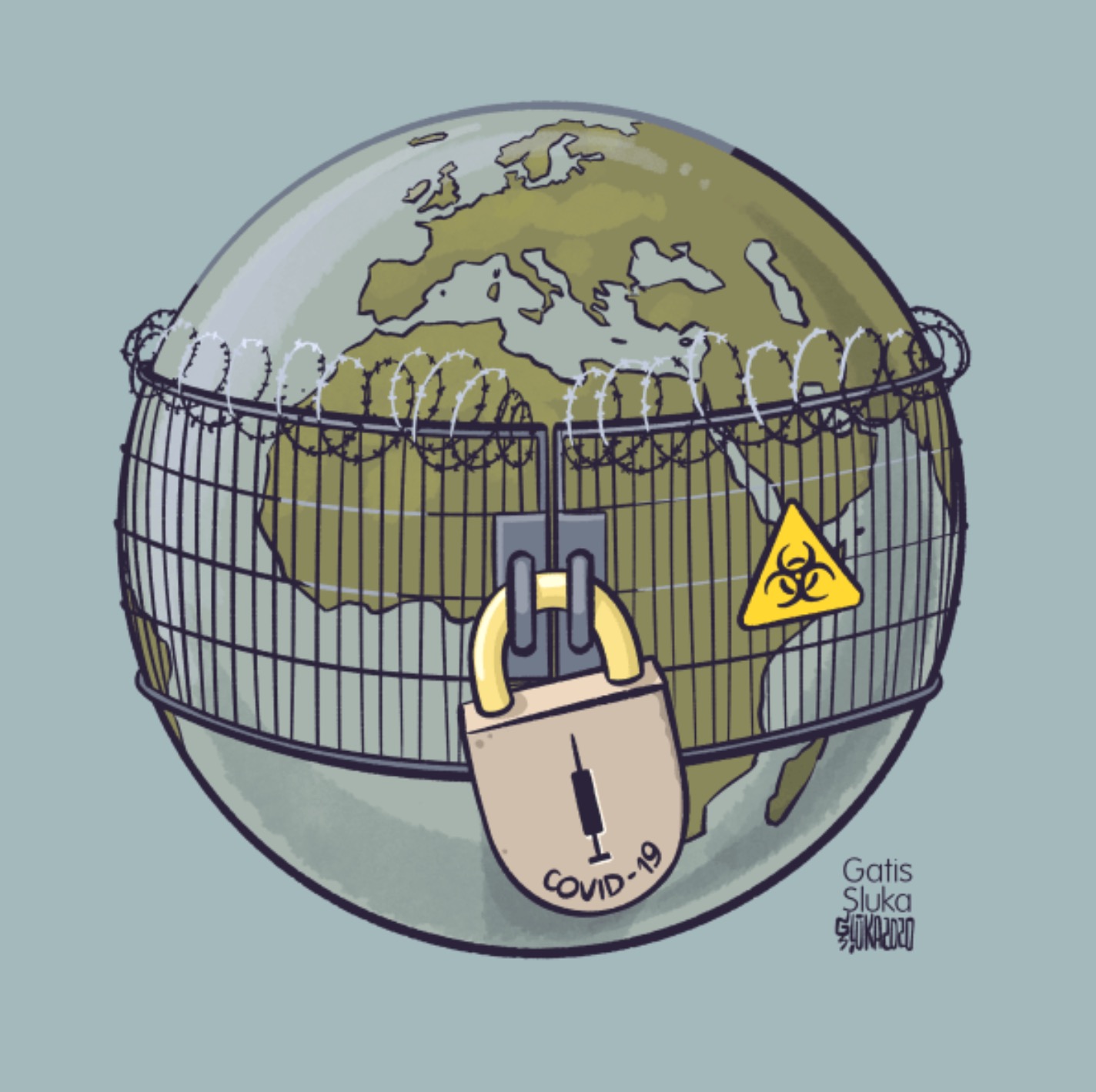 If someone had told you this time last year that in 2020, almost every country in the world would have ordered its citizens to close their businesses, wear masks in the street, and stay home, what would you have said?

Alas, we are now far beyond this scenario, but the worldwide lockdown has been applied in different ways in different places, and differently to different people. The first thing to note is that there are different rules for us little people, thus in September, when Nancy Pelosi was caught on CCTV walking into her hairdresser’s premises without wearing the mandatory mask, it wasn’t her fault – she was set up.  Yet earlier in the year, a surfer, alone off Malibu beach, was treated like a terrorist, the coastguard swooped on him, he was handcuffed, and taken away by the police. For real? Only in California. Or maybe not.

In New York, Ultra-Orthodox Jews appear to have been singled out for special persecution by its deranged governor, Andrew Cuomo. This is the man whose policy regarding Covid patients and nursing homes is largely responsible for the State’s extreme death rate. In stark contrast, one New Jersey police chief has refused point blank to enforce the ten person limit for family get togethers at Thanksgiving.

Needless to say, the British police take an entirely different approach. When these imbeciles aren’t monitoring Twitter in case somebody says a rude word, they are harassing women like Posie Parker, who was arrested in the centre of Leeds, ostensibly for breaking Covid guidelines but in reality for spreading the radical notion that women are women and men are not.

The enforcement of Covid guidelines in the UK has been somewhat inconsistent, but one can understand the at times hard line approach. In April, Prime Minister Boris Johnson contracted Covid badly, and at one point was close to death. That can only have affected his judgment, not necessarily for the worse.

Australia, Victoria in particular, has some of the most Draconian practices associated with the lockdown, most notably the arrest of a pregnant woman who had advertised an anti-lockdown meeting on Facebook. Earlier, another woman was thrown to the ground by three police officers for the crime of…well, nothing.