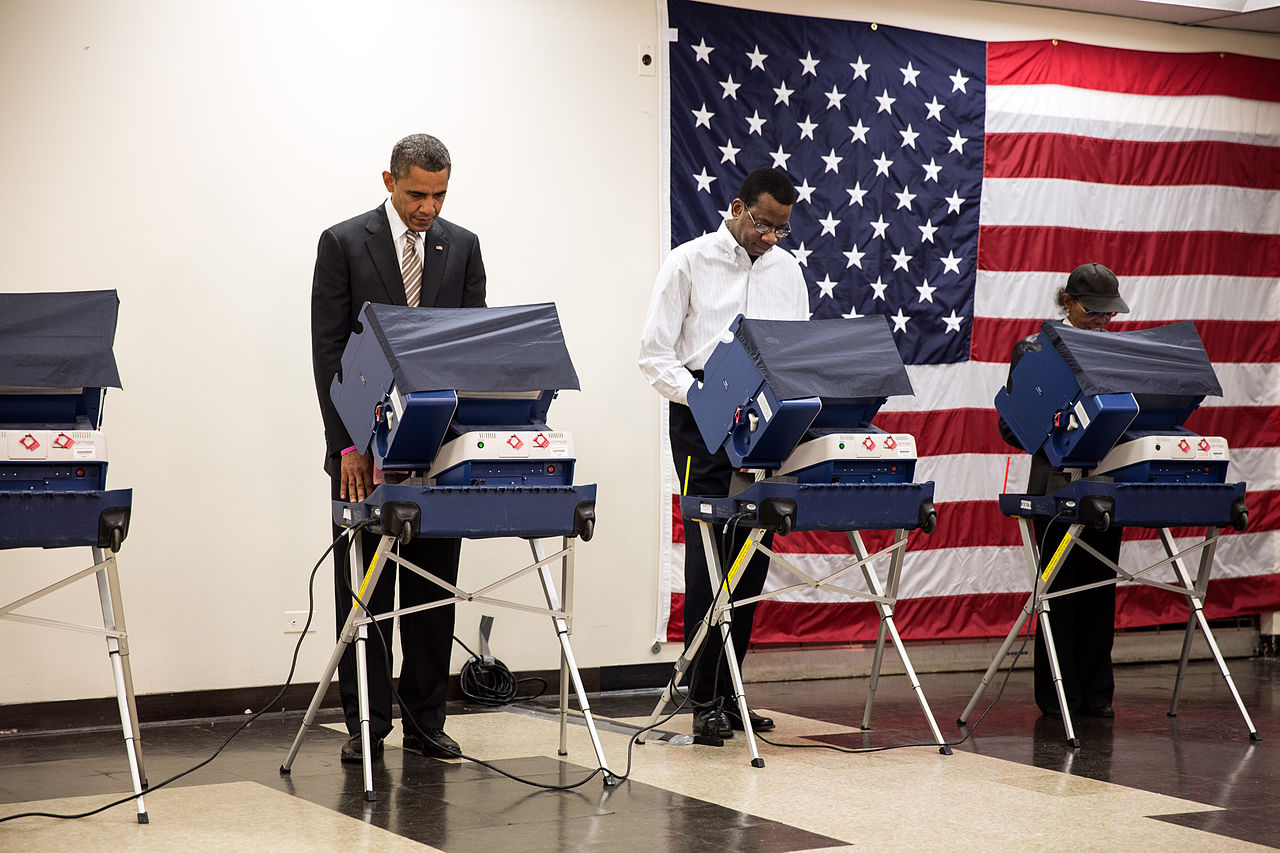 Five days ago, we published a breaking story that was originally uncovered by Dave Janda (DaveJanda.com), detailing the use of CIA-developed software to steal votes by intercepting voting machines and switching Trump votes to Biden votes. That story is entitled, “RED ALERT: Dems collude with CIA to launch intelligence operation that ALTERS voting machine results in Pennsylvania and other swing states.” (See full video interview below, which was banned by YouTube.)

Earlier today it was discovered that a software “glitch” in Michigan had switched 6,000 votes from Trump to Biden. The glitch was discovered when an effort was made to manually review the ballots, revealing that thousands of votes were switched by the software. This was announced by state GOP Chairwoman Laura Cox, who stated:

In Antrim County, ballots were counted for Democrats that were meant for Republicans, causing a 6,000 vote swing against our candidates. The county clerk came forward and said ‘tabulating software glitched and caused a miscalculation of the vote.’ Since then, we have now discovered the 47 counties used the same software in the same capacity… Antrim County had to hand count all of the ballots, and these counties that used the software need to closely examine their results for similar discrepancies.

So 47 other counties in Michigan were using the same software. This means the Michigan vote was stolen from Trump, and we are actually being subjected to a cyber warfare assault on America.

The same vote rigging software is used in every swing state

Now, we are learning from The Gateway Pundit that this same software was used in all swing states, including PA, GA, NV, MI, WI, AZ and MN.

The software is ominously named “Dominion.” The project to deploy this software is called both “Project Hammer” and “Operation Scorecard.”

Dominion Software is used in 47 US states including ALL OF THE BATTLEGROUND STATES.

The Dominion software “glitch” ONLY took votes from President Trump and Republicans.

Dominion is used in 30 different states.

Dominion is used in EVERY SWING STATE!

And NUMEROUS COUNTIES in Georgia also used the software!!

This is turning into a MASSIVE scandal!
Democrats thought this “glitch” would be enough to beat Donald Trump.
They had no idea he would have the greatest landslide and vote totals in US history!
So then they had to dump Hundreds of Thousands of ballots in to the swing states they lost!

Watch the original interview with Dave Janda that YouTube censored

The original interview that broke this story was published by Dave Janda. It was an interview with Lt. Gen. Tom McInerney. As I wrote several days ago:

Dave Janda of Operation Freedom (www.DaveJanda.com) has unleashed a bombshell story with huge implications for Tuesday’s elections. Janda’s guest in his latest broadcast is a former high-level intelligence official (Lt. Gen. Tom McInerney) who warns that the Dems and the CIA have put in place a mechanism which can alter the voting results of electronic voting machines in key swing states (like Pennsylvania) that will determine the outcome of the election.