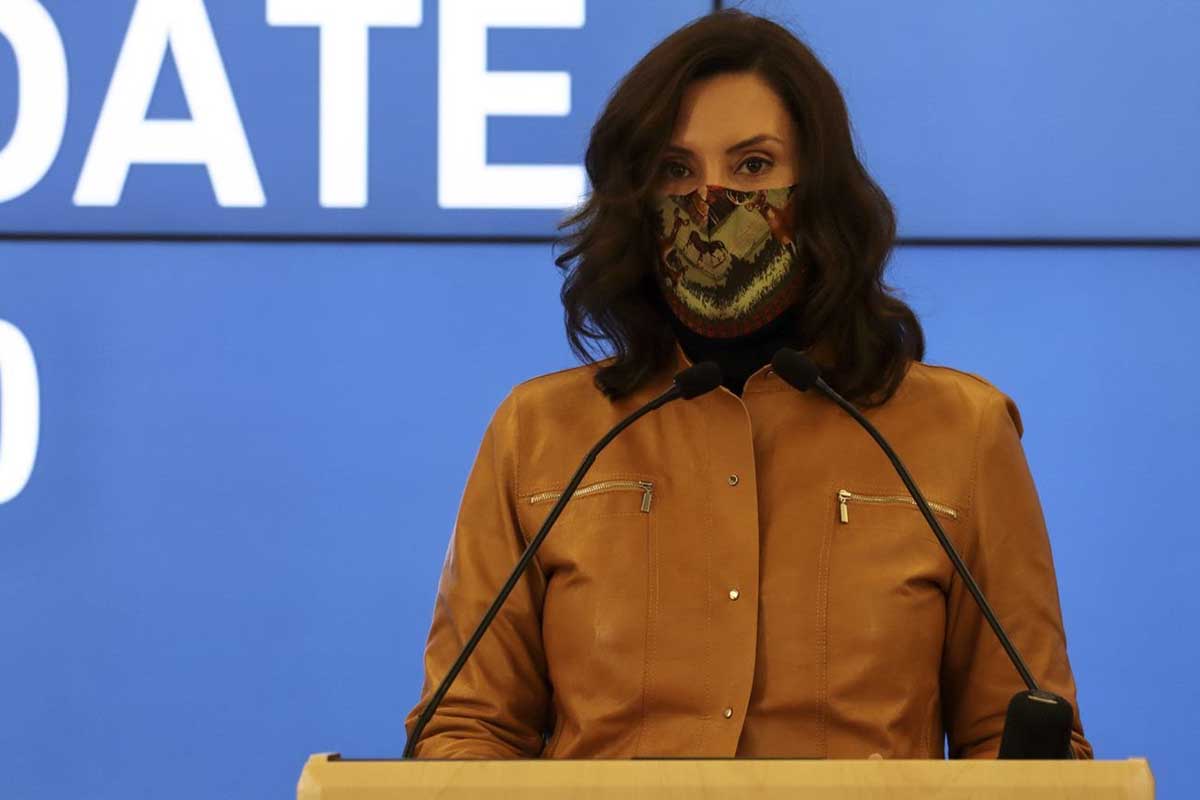 On Thursday, three prominent members of the Michigan State Legislature have introduced articles of impeachment against Gretchen Whitmer, the standing governor of the state.

As the big tech tyrants tighten their grip, join us for more free speech at Parler—the anti-censorship social media platform.

On Thursday, three prominent members of the Michigan State Legislature have introduced articles of impeachment against Gretchen Whitmer, the standing governor of the state.

The articles seek the impeachment of Whitmer on grounds that she has “exceeded her constitutional authority”, regarding her draconian restrictions during the present pandemic. They also accuse her of “corrupt conduct in office”. An excerpt from the articles follows below:

“Whereas, in responding to the COVID-19 pandemic, Gretchen E. Whitmer has acted in conflict with her constitutional duties as Governor. She has exceeded her constitutional authority, violated the constitutional rights of the people of Michigan, issued orders that are not in the best interests of the people of this state, and used the Pandemic as an opportunity to reward political allies. These actions are a matter of public record, primarily in the form of executive orders and the enforcement thereof; now, therefore, be it resolved by the House of Representatives, that Gretchen E. Whitmer, Governor of the state of Michigan, is impeached for corrupt conduct in office and for crimes and misdemeanors.”