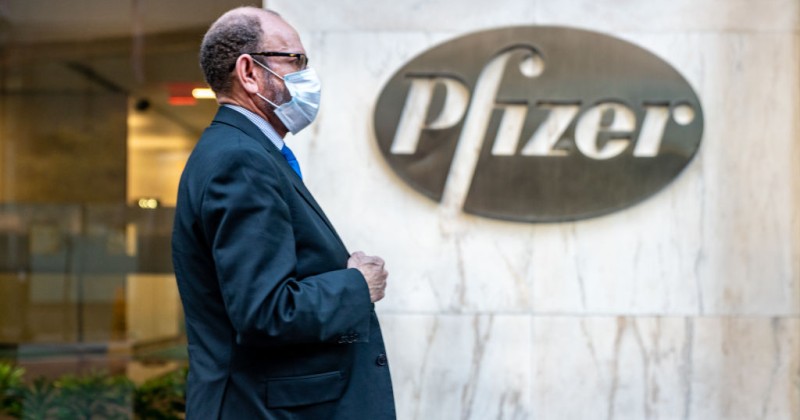 “Trump must be fuming.”

A biotech sector expert has suggested that the announcement of a new successful COVID-19 vaccine was deliberately delayed until after the presidential election so it didn’t boost Trump’s chances of winning.

Yesterday it was announced that a new vaccine developed by Pfizer and BioNTech had a 90% success rate in preventing people from getting coronavirus.

Despite some skepticism over the rollout of the vaccine, some governments have suggested that it could be available as soon as next month if it gets fast track approval.

According to Barry Norris of Argonaut Capital Partners, an expert on the biotech sector, the announcement could have been made sooner and was likely delayed so that Trump couldn’t take full credit.

“There are 44,000 people in the trial with half in the placebo,” Norris told LockdownSceptics.org. “They were supposed to read out after just 32 cases in total. It was thought that the trial hadn’t yet read out because they hadn’t yet had enough infections.”

“The trial actually read out after 94 cases, so they delayed it on purpose apparently as a result of “discussions with the FDA”. This smells like they didn’t want to announce it pre-Presidential election in case the ‘good news’ helped the incumbent. Trump must be fuming,” he added.

If Norris is correct in suggesting the announcement was delayed for political reasons and that this added weeks onto the schedule of when it will be available, this suggests that lives were potentially put at risk simply because people within the pharmaceutical industry don’t like Trump.