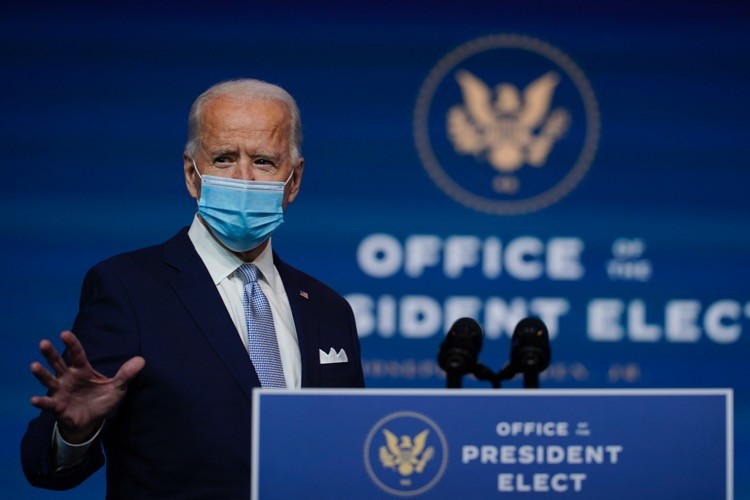 Presidential claimant Joe Biden (a candidate cannot be officially designated as “president-elect” until after the electoral votes are counted on January 6) announced a slate of top foreign-policy and national-security picks on November 23. Among his selections for top department positions were veterans of former President Barack Obama’s administration, several of whom are members of the internationalist Council on Foreign Relations (CFR).

Much of this information was posted on the Biden-Harris transition website. The selections included:

Antony Blinken for secretary of state; Alejandro Mayorkas for secretary of homeland security; Avril Haines for director of national intelligence; Linda Thomas-Greenfield for U.S. ambassador to the United Nations; Jake Sullivan for national security advisor; and John Kerry for “presidential envoy for climate.”

Antony Blinken, a CFR member, was deputy secretary of state in the Obama administration from 2013-2015, when John Kerry was secretary of state. Prior to that, he served as assistant to the president and principal deputy national security advisor to former President Obama.

Alejandro Mayorkas, also a CFR member, served as the deputy secretary of homeland security for nearly three years under former President Obama. During his tenure at DHS, he led the development and implementation of DACA.

Avril Haines was previously deputy director of the Central Intelligence Agency. She worked closely with Biden from 2007-08 as the deputy chief counsel for the Senate Democrats.

Linda Thomas-Greenfield was the assistant secretary for the Bureau of African Affairs under the Obama-Biden administration. She was ambassador to Liberia (2008-2012) and held diplomatic positions in Switzerland (at the U.S. mission to the United Nations), Pakistan, Kenya, the Gambia, Nigeria, and Jamaica.

Jake Sullivan was the national security advisor to Biden when he was vice-president and served as deputy chief of staff to Hillary Clinton when she was secretary of state.

John Kerry, another CFR member, is perhaps the most well known of Biden’s picks. He was secretary of state in the Obama administration from 2013-2017. He was the 2004 Democratic presidential nominee and lost that very close race to George W. Bush. The Biden transition team said in a press release announcing Kerry’s selection as Presidential envoy for climate: “This marks the first time that the NSC will include an official dedicated to climate change, reflecting the president-elect’s commitment to addressing climate change as an urgent national security issue.”

The concept of man-made climate change has, of course, been widely disputed by many reputable scientists, as The New American has reported in countless articles.