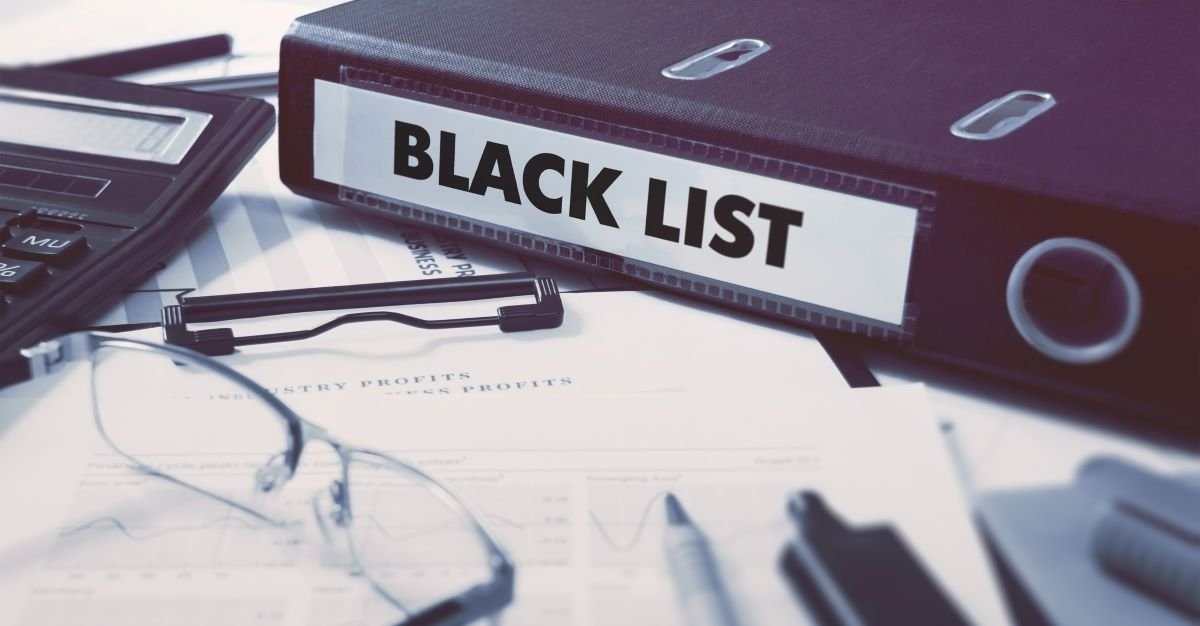 The magazine Teen Vogue (yes, I’m serious) recently published a nasty rebuke of people who voted for the current president. And they specifically called out white women:

“White women have to answer for backing the Republican nominee yet again.”

Bear in mind, Teen Vogue is a magazine that primarily caters to children. And what a fantastic lesson for young people! Let’s teach kids to hate other people who have ideological differences!

A children’s author has asked people not to buy his first book, because of a racially insensitive illustration he was not aware of until the book went on sale.

The offensive image which the author said “made me sick,” was a Japanese girl dressed in a kimono, with her hair in a bun.

This illustration was a tiny part of a single page which showed the main character of the book, a little girl, imagining other cultures.

It’s like Where’s Waldo or I Spy for the woke mob– if you look really hard, try your best, and use your imagination, you can find something that will offend you.

Rhode Island drops “and Providence Plantations” from its official name

The official name of Rhode Island, from it’s settlement in 1636, through its founding as a state in 1790, and all the way up until last Tuesday, was “Rhode Island and Providence Plantations.”

But the word plantation has connotations of slavery, and therefore must be edited out of history– just like the statues of any historical figures who don’t conform to today’s woke standards.

So in a ballot initiative last week, Rhode Island voters approved chopping “and Providence Plantations” from the state’s official name.

That is very woke of them. But when Rhode Island was founded by Roger Williams, the term “plantation” was used as a synonym for “settlement.” It was a place where God planted his people.

And at the time, there was no slavery in Rhode Island. Williams was even friendly with the Native Americans, and objected to them being viewed as savages.

But let’s not allow history to get in the way of wokeness.

CBS has announced that from now on, people of color will receive at least 50% of the slots on all of the channel’s reality TV shows, such as Survivor, Big Brother, and Love Island.

CBS can do whatever it wants, so good for them, that’s some great virtue signalling.

But will they also make sure to be representative of transgender Native Americans in wheelchairs?

What about Asian-American representation on the channel?

Or are Asians already considered people of color?

In fact, where exactly is the line for a person of color? Do Spaniards or Sicilians count?