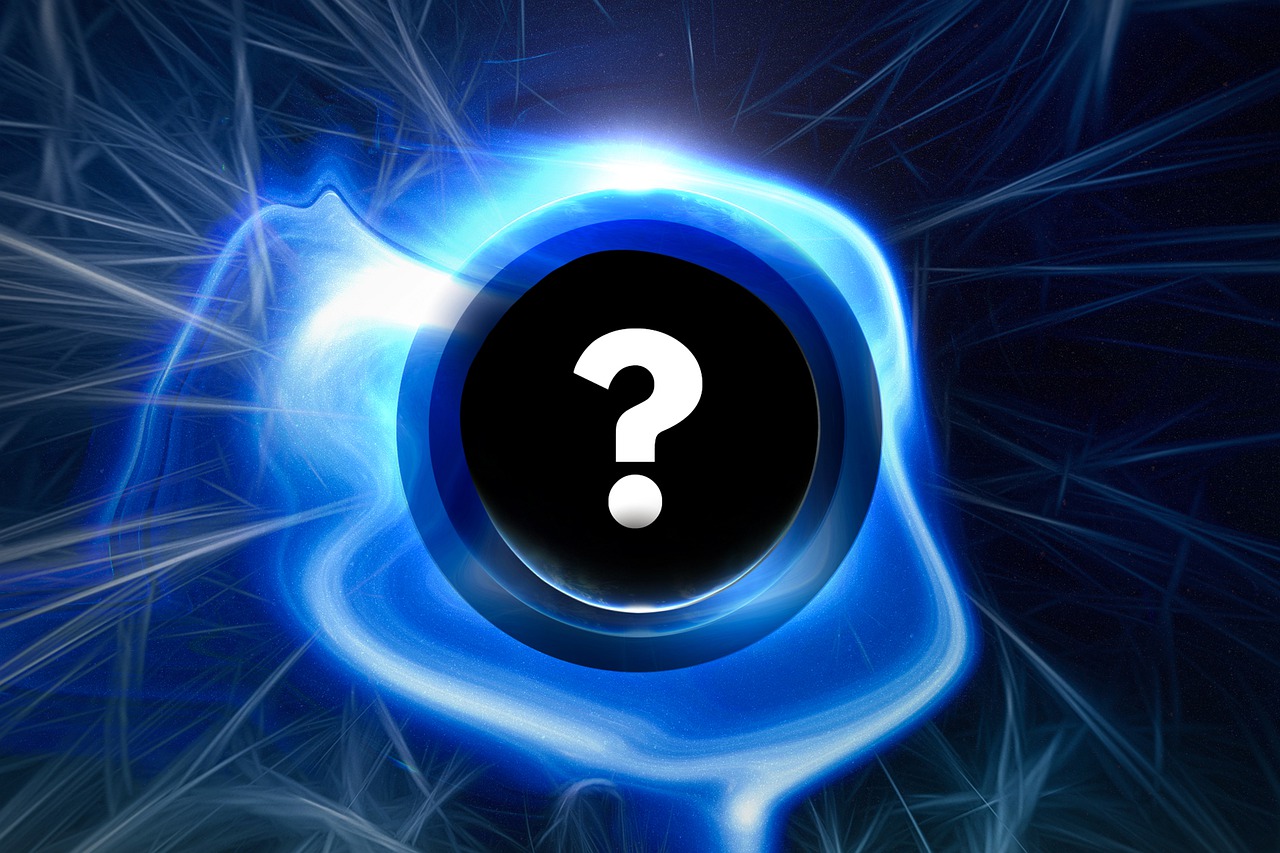 Have you noticed that poll results seem to be all over the place this election season?  The mainstream media is constantly touting polls that show Joe Biden with a huge national lead and strong leads in most of the critical swing states.  But independent pollsters such as Trafalgar, Rasmussen and others consistently come out with polls that show President Trump doing very well in the swing states.  In fact, if the Trafalgar polls end up being as accurate as they were in 2016, Trump will win the election.  But if you listen to the pundits in the mainstream media, that is almost impossible.  In fact, earlier today on The Most Important News I posted one mainstream forecast that is projecting that Joe Biden has a 95 percent chance of winning the election.  Someone is definitely very wrong, and soon we will find out who that is.

In this article, I am going to share with you some rather startling numbers.  Just like in 2016, the polls that the mainstream media relies upon make it look like Trump is definitely going to lose.  But Robert Cahaly of the Trafalgar Group says that those polls are just as flawed as they were four years ago.

So why are those mainstream polls so wrong?

Well, Cahaly insists that there is a “hidden Trump vote” that the mainstream polls simply are not accounting for…

“What we’ve noticed is that these polls are predominantly missing the hidden Trump vote. There is a clear feeling among conservatives and people that are for the president that they’re not interested in sharing their opinions readily,” he added. “These people are more hesitant to participate in polls. So if you’re not compensating for this, you’re not going to get honest answers.”

The mainstream media thought that the idea of a “hidden Trump vote” was crazy in 2016, but then Cahaly was vindicated when Trump won.

Will we see the same thing happen again here in 2020?

Let’s dig into some of the numbers.

President Trump desperately needs to win Florida if he is going to win in November, and right now the latest RealClearPolitics average of polls has him with just a 0.4 percent lead in the state.

So that would seem to imply a very, very tight race.

You could dismiss those differences as just a “coincidence”, but we see the same thing happening when we look at the numbers in state after state.

In North Carolina, the latest RCP average of polls has Biden up by 0.7 percent, but Rasmussen has Trump in the lead by 1 percent and Trafalgar has Trump leading by 3 percent.

In Wisconsin, the latest RCP average of polls has Biden up by 5.5 percent, and so you would be tempted to think that Biden has a lock on that key swing state.

But the latest Trafalgar poll actually has Trump up by 1.3 percent.

In Michigan, the latest RCP average of polls has Biden up by 9.0 percent, and so that makes it seem like Biden has absolutely nothing to worry about there.

But the latest Trafalgar poll has Trump up by 0.6 percent in the state.

That is an absolutely massive difference, and someone is way off.

Lastly, let’s talk about Pennsylvania.  Whoever wins Pennsylvania will almost certainly win the election, and so that state is of paramount importance.

The latest RCP average of polls has Biden up by 3.8 percent, but the Trafalgar Group just released a poll that shows Trump leading in the state for the first time…

That doesn’t mean that the same thing will happen this time, but having a solid track record should definitely mean something.

So what do they do that is different from the others?  Well, for one thing they don’t ask people dozens of pointless questions.  According to Cahaly, the key is go design polls with “Joe Sixpack” in mind…

“Well, we’re kind of a polling industry disrupter in that we think that the way the industry is being run is very out of date and not in line with modern times, modern values and kind of modern politics to start with the day and age of, you know, mom and dad sitting around the poler waiting for the phone to ring. And this is a political survey. Oh, well, we have to take some time and answer this. I mean, this is not reality. You know, the phone rings at 6:30 at night. You got. You fixing dinner, you’re washing dishes, putting kids to bed. Nobody’s got time to stop what they’re doing and take a 25, 30, 40 question poll. You’re not getting regular people. You’re getting people who are on the ideological extreme of being way too liberal, way too conservative, or worse yet, people who are bored. We’re about polling average people. I grew up in politics in South Carolina. And Lee Atwater, what he used to say to all of us is, don’t worry about what the political insiders say. You want to know what’s in Joe Sixpack’s head. And that is my goal, is to figure out what’s an average people’s minds.”

Without a doubt, I believe that this election is much closer than the mainstream media is leading us to believe.