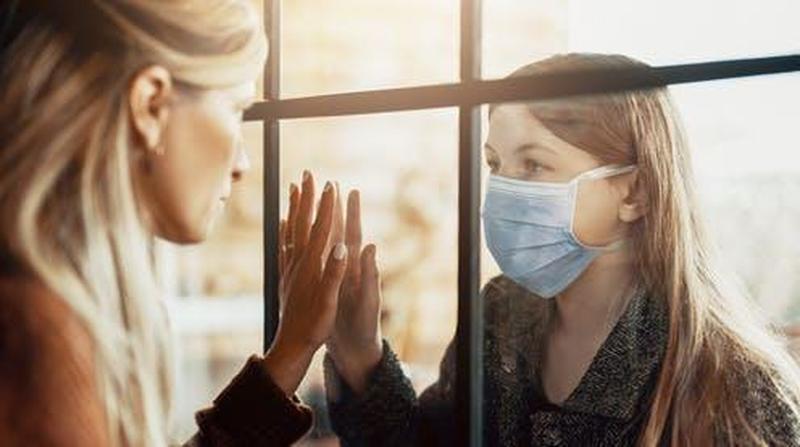 In a stunning rebuke of the “science” and the “doctors” and leftist politicians and career bureaucrats in the US and across much of The West, The Epoch Times’ Evan Pentchoukov reports that The World Health Organization’s special envoy on COVID-19 has urged world leaders to stop using lockdowns as the primary control method against the spread of the Chinese Communist Party (CCP) virus, commonly known as the novel coronavirus.

“We in the World Health Organization do not advocate lockdowns as the primary means of control of this virus,” David Nabarro told The Spectator in an interview aired on Oct. 8.

“The only time we believe a lockdown is justified is to buy you time to reorganize, regroup, rebalance your resources, protect your health workers who are exhausted, but by and large, we’d rather not do it.”

[ZH: How long before this video is removed by Twitter?]

Nabarro pointed to the collateral damage that lockdowns are having worldwide, especially among poorer populations.

“Just look at what’s happened to the tourism industry, for example in the Caribbean or in the Pacific, because people aren’t taking their holidays. Look what’s happened to smallholder farmers all over the world because their markets have got dented. Look what’s happening to poverty levels. It seems that we may well have a doubling of world poverty by next year. Seems that we may well have at least a doubling of child malnutrition because children are not getting meals at school and their parents, in poor families, are not able to afford it,” Nabarro said.

“This is a terrible, ghastly global catastrophe actually,” he added. “And so we really do appeal to all world leaders: Stop using lockdown as your primary control method, develop better systems for doing it, work together and learn from each other, but remember – lockdowns just have one consequence that you must never ever belittle, and that is making poor people an awful lot poorer.”

A number of medical or public health scientists and medical practitioners have signed the Great Barrington Declaration, which states that “current lockdown policies are producing devastating effects on short and long-term public health.”

“The most compassionate approach that balances the risks and benefits of reaching herd immunity, is to allow those who are at minimal risk of death to live their lives normally to build up immunity to the virus through natural infection, while better protecting those who are at highest risk,” the declaration states.

With few exceptions, world leaders followed in the footsteps of the Chinese communist regime when responding to the outbreak of the virus, imposing unprecedented lockdowns. Sweden, which did not impose a lockdown, did not experience an adverse outcome compared to some locales and nations that did.

In the United States, President Donald Trump delegated the decisions on lockdown measures to the governors of individual states, but has pushed for the economy to be reopened, and lockdowns lifted.

As William Anderson recently wrote for The Mises Institute, lockdowns only serve the progressive political class…

We have to understand that the political classes and their media have a vested interest in the lockdown status quo, and that includes regular provision of what only can be called disinformation. The mainstream media this past summer dutifully reported a highly questionable (I use that term charitably) report that the Sturgis Bike Rally in South Dakota led to more than a quarter million covid infections and more than $12 billion of medical costs. It should have been obvious on its face that the report was deeply flawed, yet in their desire to fuel the covid-is-killing-us narrative, journalists took this too-good-to-be-true story and ran with it.

As for politicians, the covid crisis has been a godsend for those governmental executives and bureaucrats who see constitutional restrictions that limit their authority as mere obstacles to be easily swept away. Governors such as Gretchen Whitmer of Michigan, Andrew Cuomo of New York, Gavin Newsom of California, and Tom Wolfe of Pennsylvania have received adoring coverage in the media for seizing and employing dictatorial powers, Whitmer even unilaterally deciding that the sale of garden seeds in stores was illegal. Cuomo’s decision to force the housing of covid-19 patients in nursing homes led to the deaths of thousands of people, yet his national media coverage is uniformly positive.