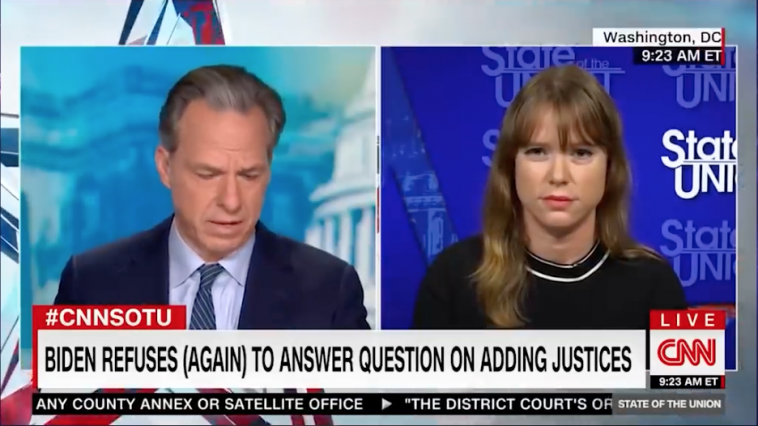 VP Joe Biden recently is on record for saying the American people do not deserve to know what Mr. Biden plans to do about the Supreme Court. Out of context? Maybe, but also… maybe not. He still responded exactly thus:

Or is this something else: perhaps the cries of a cornered animal?

Mr. Biden is in deep doo-doo with his party, and I believe he is VERY cognizant of this fact. In fact, I will even wager that his position as front man is getting to him, and that this is what is driving his anger.

It is simple enough to see why he cannot answer:

This poor, poor man. I do not want him to win, and his ideology is and has been his decision to espouse all his life, and he has faithfully adhered to racism and bigotry and lying compulsively and incessantly. He made these choices, but it is still very sad to see him reaping what he himself helped sow.

My bet: He is the most unwilling candidate for the Presidency in American history. Probably cannot sleep at all for fear of what comes next whether he wins or loses.

But it goes much farther than that. CNN’s Jake Tapper even went on the attack against Biden’s Campaign Communications Director Kate Bedingfield when she tried to make the absolutely absurd claim that somehow there is a “Constitutional” working in not letting Supreme Court Confirmation hearings proceed in this runup to the election. The hapless director cannot speak about the Constitution at all, let alone defend her candidate and boss.

“Voters are being denied the right to have a say…” Seriously!?

Voters do not confirm Supreme Court Justices. Senators do. QED.